Organic discovery and app store featuring to be declared dead in 2023, according to Deconstructor of Fun
02.02
Dwarf Fortress made $7.2 million in January, 44 times more than in all of 2022
02.02
PlayStation reports 53% Q3 revenue growth, driven by strong sales of consoles and third-party games
02.02
Tenjin and GameAnalytics release Q4 Hyper-Casual Games Benchmark Report
01.02
Chris Zukowski: Steam can only promote up to around 500 indie games per year
30.01
Wargaming top manager called a terrorist by KGB Belarus
30.01
AI USE CASE: How a mobile game development studio saved $70K in expenses
27.01
Sensor Tower: Subway Surfers was most downloaded game in Q4 2022, but the Stumble Guys showed fastest growth
26.01
The Day Before loses its page on Steam. Developer cites trademark complaint
25.01
125 games industry professionals from 85 companies attended WN Connect business event in Belgrad
24.01
All news
Industry News 13.09.2021 18:42

Alana Pearce, who is now working on God of War: Ragnarok at Santa Monica Studio, has sent a quick reminder that writers are also part of the dev team. Developers from other studios stepped in to support her. 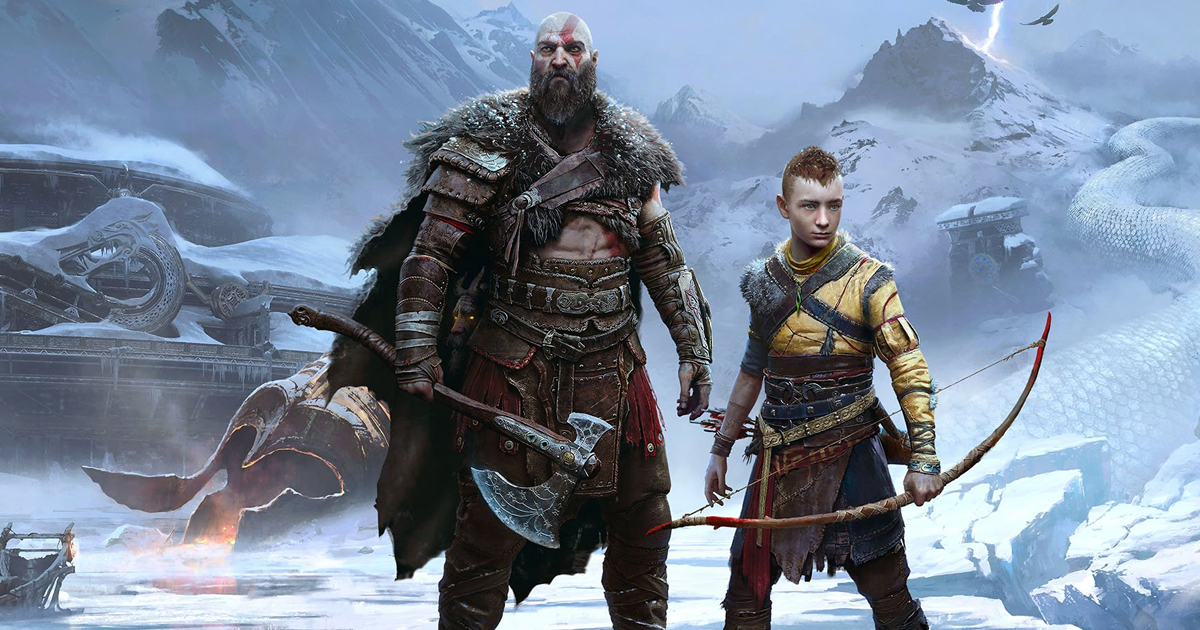 “Video game writers are, in fact, on the dev team,” Pearce wrote on Twitter, showing a photo of her wearing a dev team shirt.

Something clearly VERY IMPORTANT that I need to address: video game writers are, in fact, on the dev team. Thank you for your time. https://t.co/kPH6ZLqxtF

Later, many other developers reacted to the message, sharing their own thoughts on the issue. “I don’t know wtf thinks writers/narrative people aren’t devs, but that’s completely ignorant of how games actually get made,” Forza and Call of Duty sound designer Mark Kilborn wrote.

I can’t believe this even has to be said. I work with writers and narrative folks constantly throughout development, from preproduction to ship. They’re involved in dialogue recording, implementation, quest/mission text, in-game readable text, subtitles, all of it. https://t.co/Yr59toKRMk

Battlefield technical design director Viktor Lundberg noted that it is sad that “this needs to be pointed out consistently.”

Sadly the term “dev” has been kept for only the software engineers, when in reality development is done by sooo many people with so many different roles. From coding to writing, everyone is part of the development process. https://t.co/P3KoJQwAsV

PUBG sound designer Lorenzo Salvadori said that everyone who thinks that only programmers are considered devs should look in the game credits to see how many people are involved in the process.

ugh, why does this have to come up every 2 weeks?! you know the people in the credits of the game? yeah?! those are all devs. yes, hr too. you’re welcome. https://t.co/whxIY7nPyF

“The games we make wouldn’t be possible without every single role and, in almost all dev cultures, anyone — regardless of position or function — can contribute directly to the game through feedback, ideas, and more,” That’s No Moon director of marketing and communications Scott Lowe wrote.