Tales of Arise peaks at 45K concurrent players on Steam, five times more than its predecessors

Bandai Namco released Tales of Arise on September 10, and the game has already peaked at more than 45,000 concurrent players on Steam. It beat the record of two previous titles in the RPG series by five times. 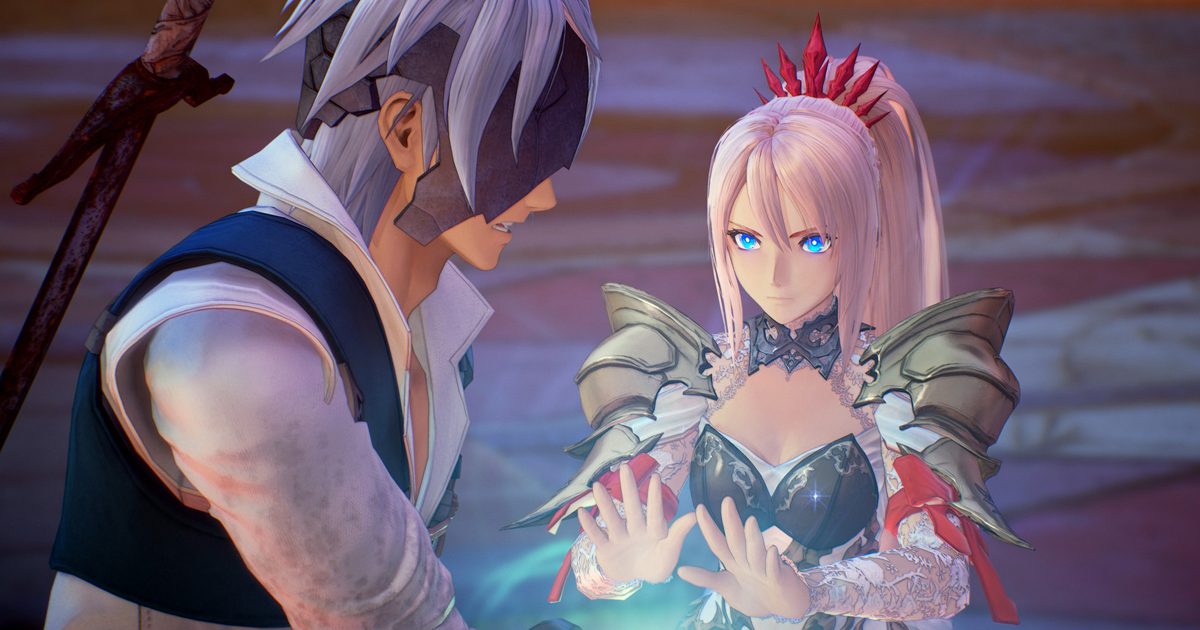 According to SteamDB, Tales of Arise currently has 45,629 peak concurrent players, with this number still growing.

In comparison, two previous games in the Tales series, Berseria and Zestiria, peaked at 8,085 and 9,696 players respectively (via PCGamesN).

Tales of Arise’s setting contains elements of both medieval and advanced worlds. It tells the story of two characters, Shionne and Alphen, who come from these opposite worlds and end up traveling together. Tales of Arise was met with positive reviews from critics.