After South Korea amended its Telecommunications Business Act last week, Epic Games has attempted to bring Fortnite back to the country’s App Store. To that effect, Epic has asked Apple to reinstate its developer account on iOS. Apple, though, respectfully declined. 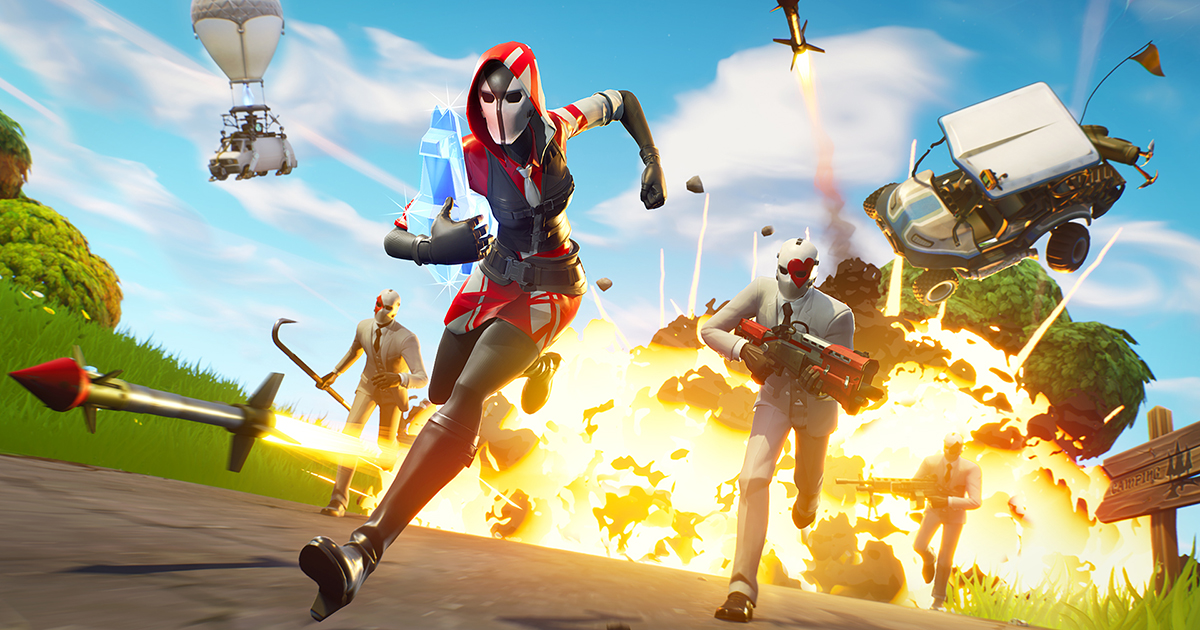 Clearly, it’s a big deal for Epic Games, whose hit battle royale was removed from the App Store a year ago specifically because the company added its own payment system.

Epic said on Twitter that it asked Apple to restore its Fortnite developer account so that the title can be re-released in South Korea. The developer said it would offer “both Epic payment and Apple payment side-by-side in compliance with the new Korean law.”

Apple turned down the request.

“We would welcome Epic’s return to the App Store if they agree to play by the same rules as everyone else,” Apple stated via Reuters.  Apple elaborated that it would only consider reinstating Epic’s account after the Fortnite company agreed to comply with Apple’s App Store review guidelines. Moreover, even if the proposed legislation becomes law in South Korea, it will still be up to Apple to decide whose accounts it approves.

Epic Games did not comment on this response. The developer is also silent on a possible comeback of Fortnite to Korea’s Google Play. The battle royale disappeared from the store last August.