Raph Koster, famous game designer known for his works on Ultima Online and Star Wars Galaxies, has shared his thoughts on what metaverse actually is and why no video game or any other project falls under this description. 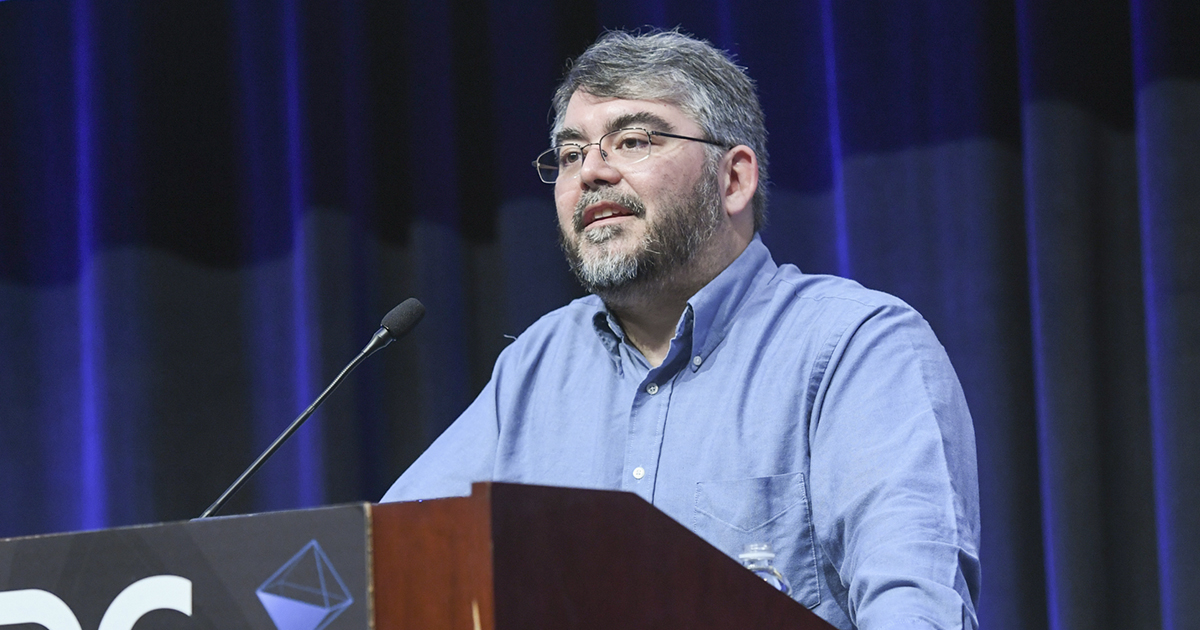 “Online worlds lead to multiverses which lead to metaverses. And just about no one has actual metaverses to offer right now,” Koster explains at the beginning of his article.

When speaking about video games, online words are simply MMORPGs or different social online projects like Second Life. Multiverse is a network of connected worlds, which was depicted, for example, in Ready Player One (Roblox is also a good example of it). And Metaverse is a multiverse, which also has connections to the real world.

What it means is that it connects different worlds, whether they are social, gaming, or just some creative spaces. Metaverse includes AR and VR elements and the so-called “mirror worlds,” which are simply digital copies of our reality.

Koster cites Metaplace as an example. It was the project he helped build in 2006 and it had over 70,000 worlds before it disappeared. People could create their own worlds from the scratch, developing games of different genres or other spaces like concert halls and classrooms.

“Metaplace could perform Shakespeare plays from XML files on random websites, it could display a walkable version of an Amazon storefront, it could source data from Google Maps or talk to Google Translate on the fly, host live concerts, and much more,” the game designer explains.

More companies now start speaking about building their own metaverses. While the whole idea is great and ambitious, Koster is still very skeptical about these claims. It takes time and a huge amount of resources to simply build an online world, and metaverse is a far more complex concept.

In 2018, Raph Koster founded Playable Worlds along with Eric Goldberg. They are now working on a sandbox cloud-based MMO with the idea to create a “true persistent world that evolves and changes over time.”