John Carmack on video game preservation and why companies suffer more harm by destroying something dear to players
06.02
Jeff Gaimon on expanding EA Originals beyond just indie games: “It’s like a menu. It depends on what devs want”
06.02
Microsoft’s chances of clearing Activision Blizzard deal in US and Europe to fade away if UK watchdog decides to block it
06.02
It Takes Two hits 10 million unit sold. “Nobody expected this,” says Josef Fares
03.02
Over 1 million Chinese players apply for refunds due to expiration of Blzzard’s agreement with NetEase
03.02
NCSoft West lays off 20% of employees as part of ‘global realignment’
03.02
Organic discovery and app store featuring to be declared dead in 2023, according to Deconstructor of Fun
02.02
Dwarf Fortress made $7.2 million in January, 44 times more than in all of 2022
02.02
PlayStation reports 53% Q3 revenue growth, driven by strong sales of consoles and third-party games
02.02
Tenjin and GameAnalytics release Q4 Hyper-Casual Games Benchmark Report
01.02
All news
Industry News 26.08.2021 17:04

Frostpunk creator 11 bit studios is ready to step into the world of AAA games. But instead of playing by the industry’s rules, the team wants to keep its own approach to the development process to make meaningful projects. 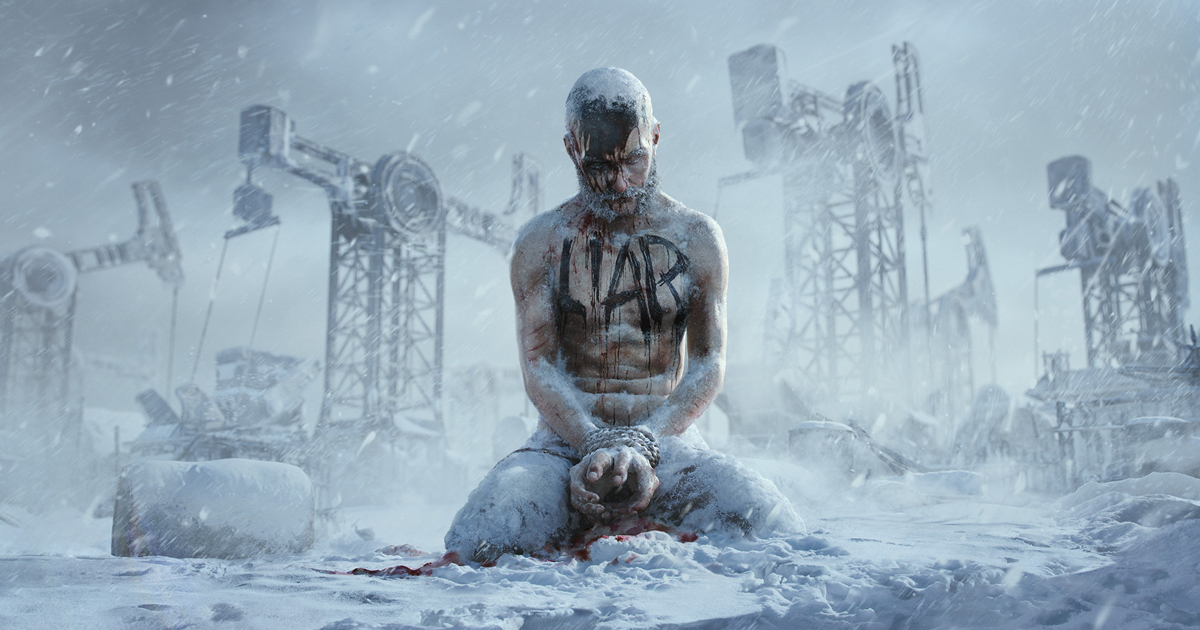 11 bit studios opened up about “meaningful games” and how it wants to bring them to the widest audience possible in an interview with Game Developer (formerly known as Gamasutra).

This War of Mine and Frostpunk, which explore human relationships and their nature, are examples of meaningful games. And the studio’s upcoming game Frostpunk 2 won’t be an exception.

“Going back to how we create our games, and how we approach creation of our games, the main thing is that whenever we started our games, we started with an idea,” 11 bit CEO Przemyslaw Marszal said.

While the idea always comes first and guides the design, the next thing the team thinks about is how it can specialize in specific genres. It means that 11 bit wants to make Frostpunk 2 a much better game in terms of ideas, gameplay mechanics, and concepts that it couldn’t implement before.

To move towards the AAA developments, the studio decided to abandon its own Liquid Engine because it simply couldn’t suit all of its needs. “And so we understood, okay, our focus is not in creating engines, we should focus on creating games,” Marszal explained.

The next step is to invest more into third-party titles with the same “meaningful” approach. Marszal said that he wants to make titles that respect players and their time, and that his kids would like to play.

The full interview with 11 bit studios can be found here.