Chris Zukowski: Steam can only promote up to around 500 indie games per year
30.01
Wargaming top manager called a terrorist by KGB Belarus
30.01
AI USE CASE: How a mobile game development studio saved $70K in expenses
27.01
Sensor Tower: Subway Surfers was most downloaded game in Q4 2022, but the Stumble Guys showed fastest growth
26.01
The Day Before loses its page on Steam. Developer cites trademark complaint
25.01
125 games industry professionals from 85 companies attended WN Connect business event in Belgrad
24.01
Blizzard caught up in scandal. Again. This time it is all about ranking its employees
24.01
Cyberpunk 2077 quest director Paweł Sasko on game’s non-linearity: “Players expected more because of the fact how The Witcher 3 is built”
23.01
Key success factors for ZERO Sievert, top-down extraction shooter that generated over $1 million in its first week
23.01
Dragon Age: Dreadwolf production director Mac Walters leaves BioWare after almost 20 years
23.01
All news
Industry News 24.08.2021 15:52

Some Unity staffers are concerned they might be working on projects for the military without knowing it.

This is according to the three employees, who talked to Vice anonymously.

Unity has long been used by professionals outside the video games industry. The engine offers applications across film, engineering, architecture, automotive, and transportation. And then there are projects internally referred to as “GovTech,” which is shorthand for government and military contracts. 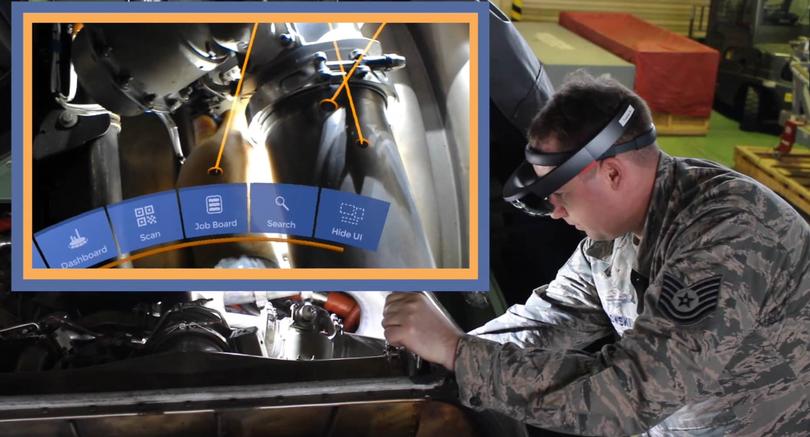 Vice’s sources claim that the employees might be developing tech for the military clients and not even realize who the end user of their work will be.

For example, a team within Unity was tasked with developing “a placement randomization scheme for a government simulation project.” This turned out to be a technology “simulating explosion debris on virtual runways” designed for the United States military. The same source claims that Unity often uses “government” to describe military projects.

This is indirectly corroborated by an internal memo, titled “GovTech Projects — Communication Protocol.” The document, never distributed widely within Unity, contains guidelines on how best to talk about these projects with “internal/external stakeholders.” Among other things, it specifically asks employees to use the terms “government” or “defense” instead of “military.” The memo also instructs the team not to “discuss any projects that involves the use of simulated or virtual weapons or training to harm another person.”

“I came to Unity explicitly because I naively believed their marketing around ’empowering creators’ and ‘making the world a better place’ or whatever,” said one of the employees. “I got into AI with the expectation that I’d be building technology ‘for the greater good’ or some nonsense like that. You learn pretty quick, though, that cozying up to warfare profiteers is the fastest way to make money pretty much universally in the tech industry.”

That Unity is working with the military is not exactly a secret. The company has publicly acknowledged that the engine has been used by the U.S. Air Force, U.S. Army, and defense contractors, such as Lockheed Martin and Boeing. However, Unity claims that its work for these clients “does not directly involve the loss of life, harm of the planet, or a person’s right to equity and inclusion.” This is something that an internal ethics group is supposed to ensure. “Unity believes in supporting its creators and employees, regardless of industry or point of view, and ensuring we work together in positively shaping the world’s future,” the company said in a statement.