Tenjin and GameAnalytics release Q4 Hyper-Casual Games Benchmark Report
01.02
Chris Zukowski: Steam can only promote up to around 500 indie games per year
30.01
Wargaming top manager called a terrorist by KGB Belarus
30.01
AI USE CASE: How a mobile game development studio saved $70K in expenses
27.01
Sensor Tower: Subway Surfers was most downloaded game in Q4 2022, but the Stumble Guys showed fastest growth
26.01
The Day Before loses its page on Steam. Developer cites trademark complaint
25.01
125 games industry professionals from 85 companies attended WN Connect business event in Belgrad
24.01
Blizzard caught up in scandal. Again. This time it is all about ranking its employees
24.01
Cyberpunk 2077 quest director Paweł Sasko on game’s non-linearity: “Players expected more because of the fact how The Witcher 3 is built”
23.01
Key success factors for ZERO Sievert, top-down extraction shooter that generated over $1 million in its first week
23.01
All news
Industry News 24.08.2021 18:44

According to Unity’s latest survey, seven in 10 players have experienced toxic behavior in online games. To make the gaming environment safer, the company decided to acquire OTO, a platform to analyze audio messages in chats to find toxic players. 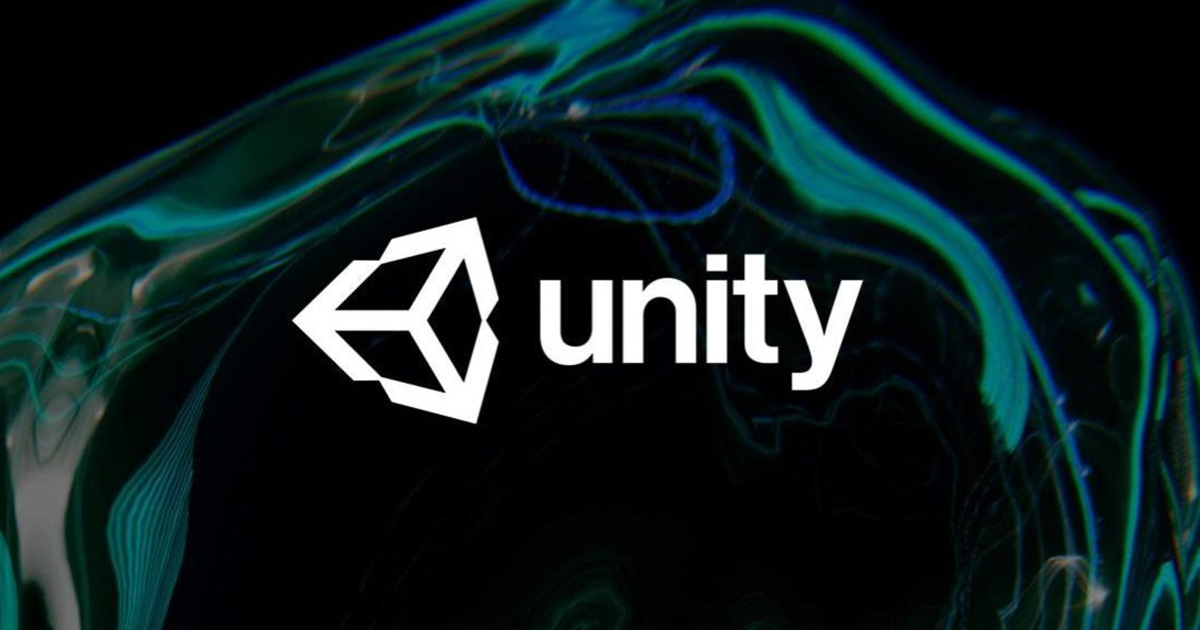 OTO will be integrated into Vivox, which provides audio and text communication services for video games. Unity wants to use the platform to foster a more positive and engaged community where every player feels welcomed.

Unity stated that OTO’s acoustic engine “operates 100x faster than speech recognition” and is not dependent on any language. The platform can analyze the emotional weight of the words in real-time and decide whether a specific user’s behavior should be reviewed by moderators.

OTO’s technology is based on machine learning and acoustic neural networks. According to the developers, it can detect intonations, tonal patterns, and the expression of human emotions during conversations. It is worth noting that players won’t be banned automatically, the final decision made by human moderators.

Unity also shared the results of its survey conducted by The Harris Poll among 2,076 US players over 18 years old. 68% of respondents said that they have experienced toxic behavior in online games, which includes harassment, hate speech, threats, and doxing.

67% of players noted that another person’s toxic behavior can make them stop playing a multiplayer game. 92% of respondents also agreed that developers should fight such behavior by implementing special solutions.