Last month, several staff members at Fusebox Games were laid off as part of restructure, with the company shifting to a “more agile co-development approach.” Some of these redundancies, it now turns out, might have to do with the open letter signed on May 24 by 31 employees warning the executive team of “problematic content” in mobile title Matchmaker: Puzzles and Stories. 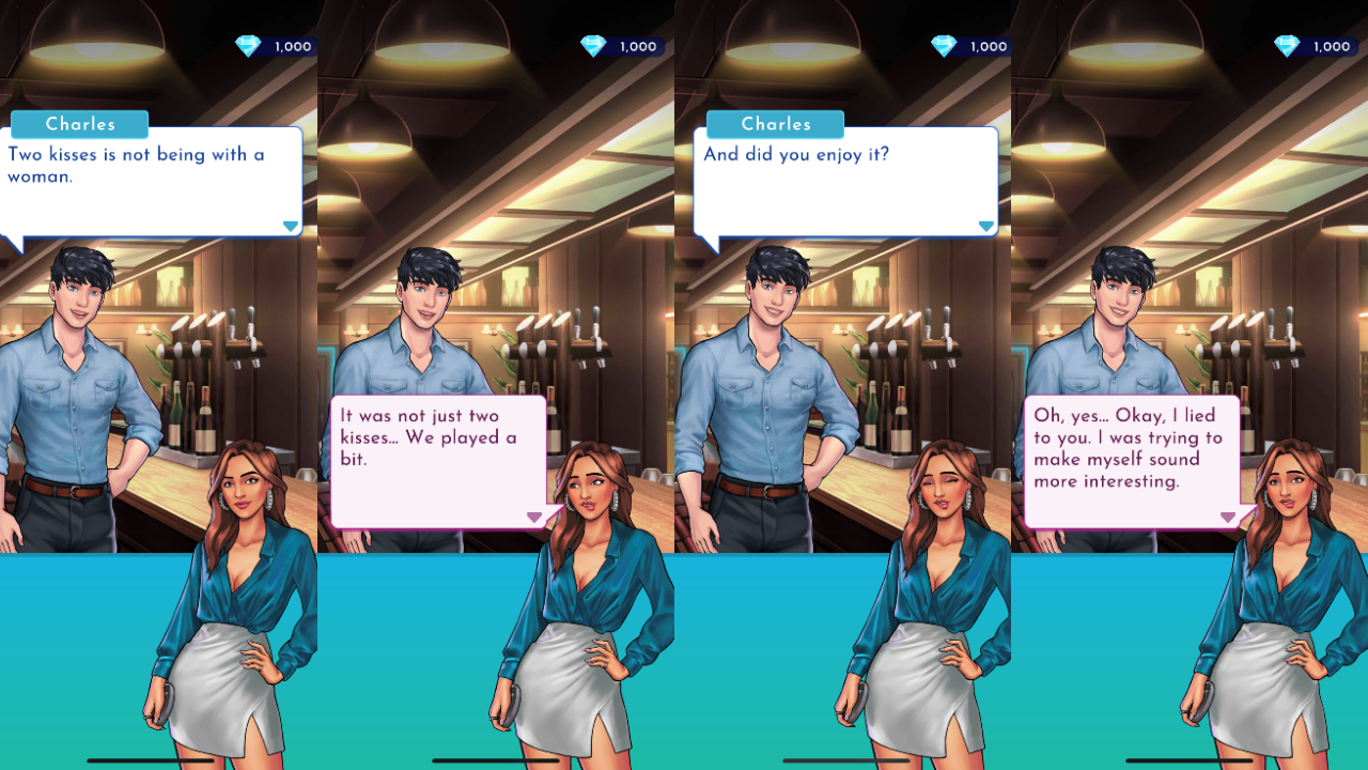 As reported by The Independent, the signatories were concerned by some of the game’s storylines written by a third-party company. One such story, for example, had a male character take the female player character’s drink without their consent and only return it if they kiss him (no option given to avoid the kiss). In another storyline, the female player was “fetishising” bisexuality by pretending to be bisexual so as to “sound more interesting.”

A number of Fusebox’s developers, some of them being LGBT+, flagged these issues to the company. The studio initially said it would remove the problematic storyline, but eventually kept it intact in an international version of Matchmaker. Moreover, three weeks after the letter was drawn up, the studio started laying off employees, including some of the signatories.

The affected employees felt that despite seemingly showing support for the LGBT+ community, the studio failed to listen to its own LGBT+ staffers.

The company, though, maintains that the layoffs were part of the restructure and stands by its decision to use a third-party company to write storylines for its titles.

“We felt that using external partners for development, alongside our core internal expertise for concept creation, product management, marketing, and business intelligence, was the most scalable model for the future,” the company said in a statement (via GamesIndustry.biz). As for the problematic content, the studio said it “appeared in a soft launch version of the game, while we were testing broader KPIs with a limited audience, which is standard practice in mobile games.”