Organic discovery and app store featuring to be declared dead in 2023, according to Deconstructor of Fun
02.02
Dwarf Fortress made $7.2 million in January, 44 times more than in all of 2022
02.02
PlayStation reports 53% Q3 revenue growth, driven by strong sales of consoles and third-party games
02.02
Tenjin and GameAnalytics release Q4 Hyper-Casual Games Benchmark Report
01.02
Chris Zukowski: Steam can only promote up to around 500 indie games per year
30.01
Wargaming top manager called a terrorist by KGB Belarus
30.01
AI USE CASE: How a mobile game development studio saved $70K in expenses
27.01
Sensor Tower: Subway Surfers was most downloaded game in Q4 2022, but the Stumble Guys showed fastest growth
26.01
The Day Before loses its page on Steam. Developer cites trademark complaint
25.01
125 games industry professionals from 85 companies attended WN Connect business event in Belgrad
24.01
All news
Industry News 16.08.2021 18:25

Altor buys majority stake in Raw Fury, as publisher plans to “shake up the game space”

Raw Fury has partnered with Altor after the fund acquired a majority stake in the company. However, it doesn’t mean that the publisher is “selling out,” as it will maintain its autonomy. 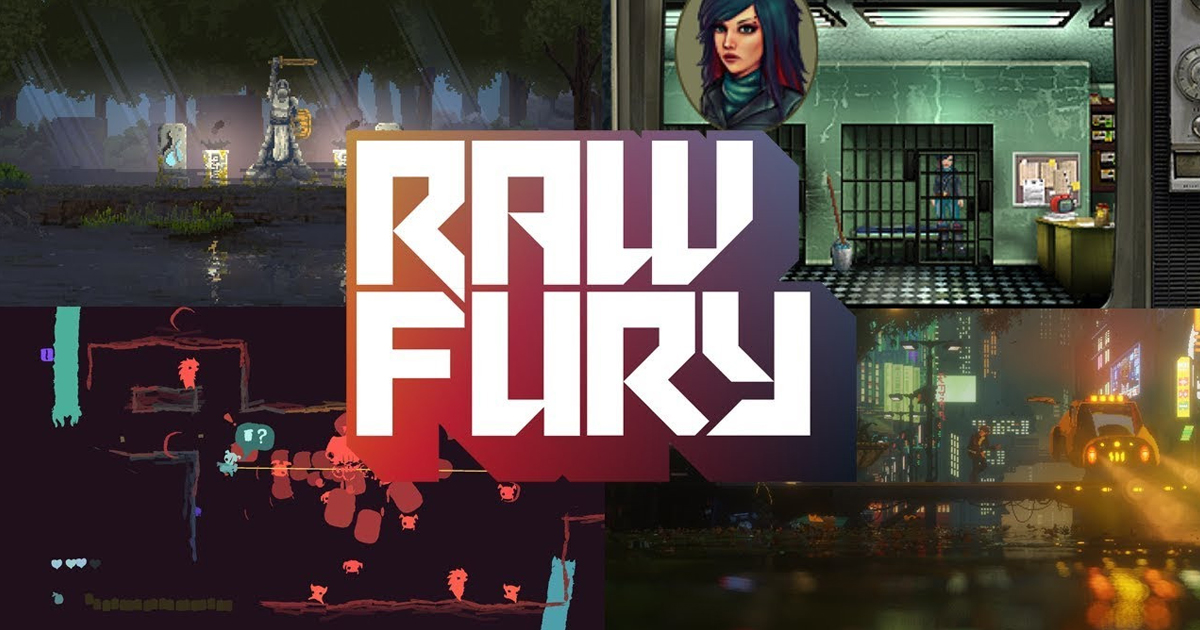 “Altor’s business expertise and belief in us will provide the opportunity we need to ace the next level of our journey, publish innovative games (we have some big stuff on the horizon, so watch this space!), and shake up the game space, fueling it with more art, positive disruption, and a Raw Fury circus of activity (with a possible side of potatoes),” Raw Fury’s official statement reads.

The financial terms of the deal remain undisclosed. Raw Fury will maintain its autonomy, promising to be a “force for good” in the games industry.

The publisher’s CEO Jónas Antonsson described the partnership with Altor investment fund in the most Raw Fury fashion possible: “Altor is an amazing partner and usually you’d see a lot of bla bla bla here, but in true Fury fashion, I’ll let actions speak rather than words.”

Raw Fury now employs 60 people. The company, which has already published 24 games, has a few more titles in its pipeline. And this deal will also give Raw Fury an opportunity to launch larger and more ambitious projects in the future.