Organic discovery and app store featuring to be declared dead in 2023, according to Deconstructor of Fun
02.02
Dwarf Fortress made $7.2 million in January, 44 times more than in all of 2022
02.02
PlayStation reports 53% Q3 revenue growth, driven by strong sales of consoles and third-party games
02.02
Tenjin and GameAnalytics release Q4 Hyper-Casual Games Benchmark Report
01.02
Chris Zukowski: Steam can only promote up to around 500 indie games per year
30.01
Wargaming top manager called a terrorist by KGB Belarus
30.01
AI USE CASE: How a mobile game development studio saved $70K in expenses
27.01
Sensor Tower: Subway Surfers was most downloaded game in Q4 2022, but the Stumble Guys showed fastest growth
26.01
The Day Before loses its page on Steam. Developer cites trademark complaint
25.01
125 games industry professionals from 85 companies attended WN Connect business event in Belgrad
24.01
All news
Industry News 13.08.2021 18:01

Investors always want to see release dates of upcoming games, often putting additional pressure on developers. However, Nexon CEO Owen Mahoney addressed the issue with a speech that some might find an almost perfect response. 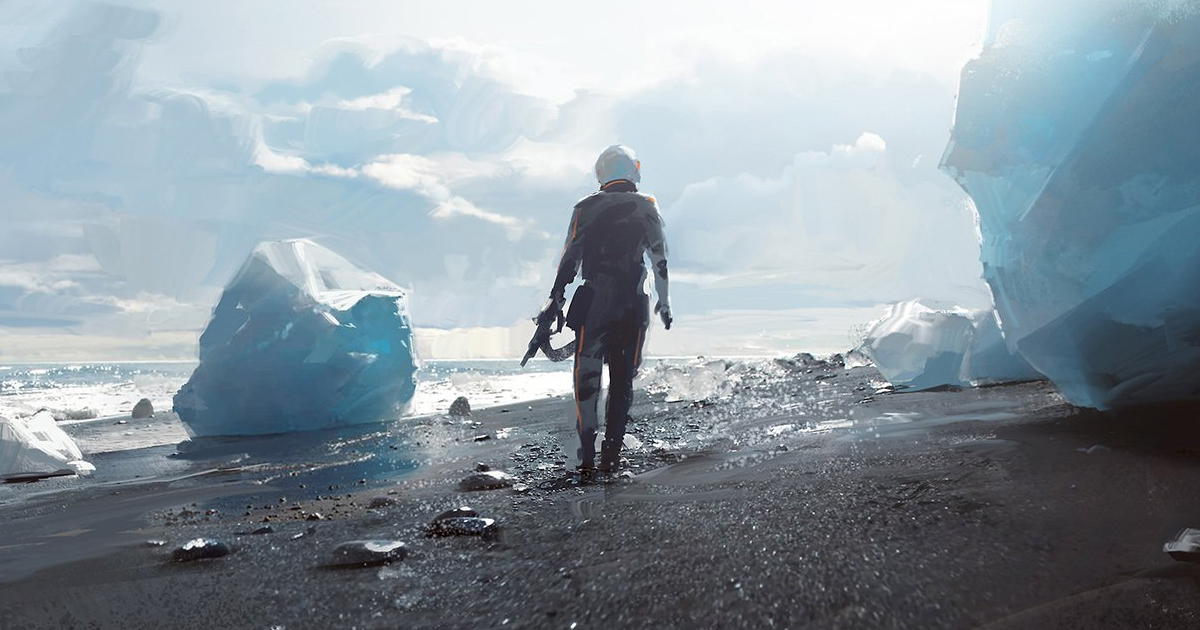 A concept art for one of Embark Studios upcoming games

Anticipating questions about the release dates of Nexon’s upcoming games, Mahoney started an earnings call with the company’s investors with a statement. A part of it was shared by Sven Grundberg, head of communications and brand at Embark Studios (subsidiary of Nexon).

Yesterday, @EmbarkStudios‘s parent company Nexon held its quarterly earnings call. This is how @owenmahoney introduced the Q&A and it’s an important read. pic.twitter.com/qwI6Ik4OYT

Here is Mahoney’s “real answer” to the question of when the first title from Embark will come out: “It’s going to depend on when our developers feel they have an outstanding game that they are proud to show to their closest friends. Getting there is all about iteration, play testing and polishing.”

He went on to say that development is “not a linear process” and making games is an art challenge rather than an engineering challenge.

Of course, Nexon could have given its investors a release date, so it would “satisfy [their] near-term need to plug something in [their] model.” But it would mean that developers will have to hit this date no matter what, forgetting about its quality and going into a “crunch mode.”

Mahoney called crunch “one of the most pernicious problems” in the games industry, adding that developers should have the freedom to create titles that blow people’s minds. “I’m sorry nobody in my industry has explained this to you before,” the Nexon CEO said. “Within the industry, we all know it’s true, and yet few talk about it openly. Everybody should. So rather than giving you a date, this team is going to give our customers and employees a commitment to make the best game we can as soon as we can.”

The speech, which can be read in full here, was praised by some other industry professionals. “That’s an excellent answer/opener to an investor call,” Johan Toresson from Raw Fury wrote.

As somebody who was once an investor relations manager for a major games company, THIS. FFS THIS. https://t.co/4itjWcIkhd

Embark Studios, founded by former Battlefield developers, is now working on its first game, which will be a third-person shooter with “team-based gameplay” and destruction. The project is built on Unreal Engine.