Famous game designer and programmer John Romero, who has both Cherokee and Aztec ancestry, discussed the representation of indigenous people in the games industry and explained whether his work (including Doom) was inspired by his heritage. 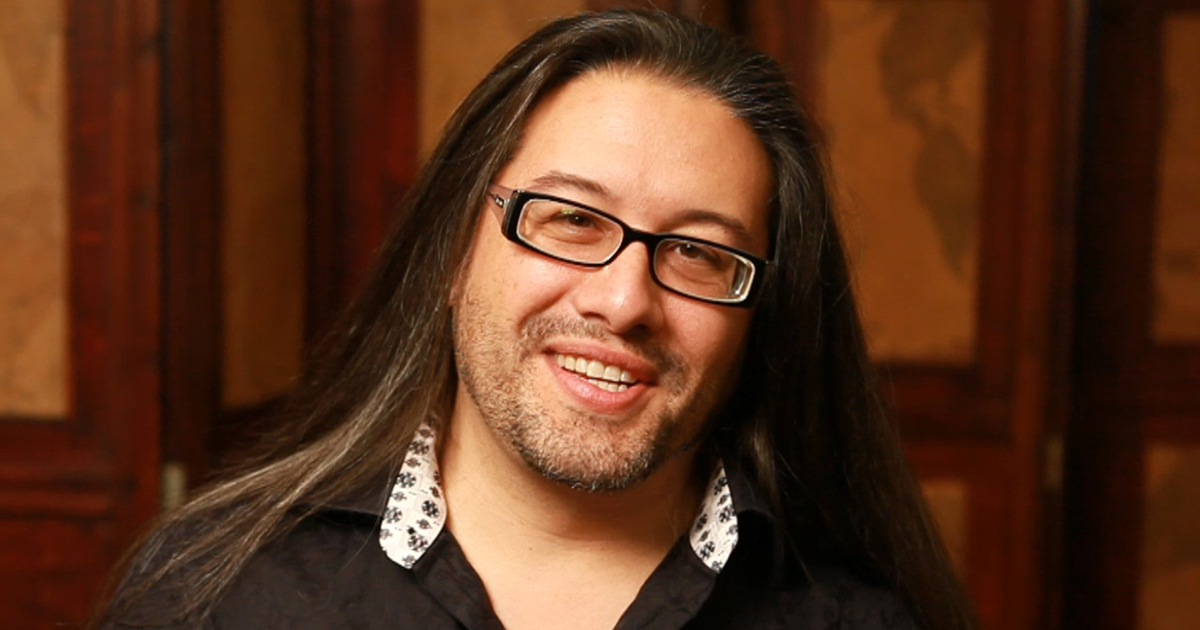 John Romero opened up about the place of indigenous developers in the games industry in an interview with Gfinity Esports.

According to some fan theories, the first Doom was inspired by Native American beliefs, which focus on concepts of a non-linear timeline and the existence of landscapes beyond the physical world.

That’s what Romero thinks of these theories: “Yeah, stuff can exist out of time. Why would you place time all over this? We did a lot of work to come up with this abstract level design style that hadn’t existed before […] I’ve always looked at it like the time doesn’t matter. Those stories are timeless and they take place in a space that can help you make a story. A story is not being told to you. So maybe this shared way of believing that indigenous people have was part of this concept.”

Romero has always been proud of his heritage and never hid it, although people didn’t identify him as an indigenous person for a long time. And he seems very supportive of Native American developers, trying to make their voices more vocal in the industry.

That’s why Romero and his wife Brenda partnered with indigenous designer and writer Elizabeth LaPensée to organize a Natives in Game Development conference in 2015. “It gave [indigenous developers] an opportunity to come up with ways that they could spur on the reach of indigenous people in game development, or in games as characters telling stories. It ended up being really great,” Romero said.

The full interview can be read here.