Yesterday, the news broke that Xsolla laid off around 150 staff members “as unengaged and unproductive employees” based on their activities in Jira, Confluence, Gmail, chats, documents, dashboards. The layoffs mostly affected Xsolla employees based in Perm, Russia, with possibly some layoffs in the US as well. Following the news, Aleksandr Agapitov, CEO and founder of Xsolla, held a press conference and explained that the mass layoffs are due to the fact that the company has stopped showing 40% growth. 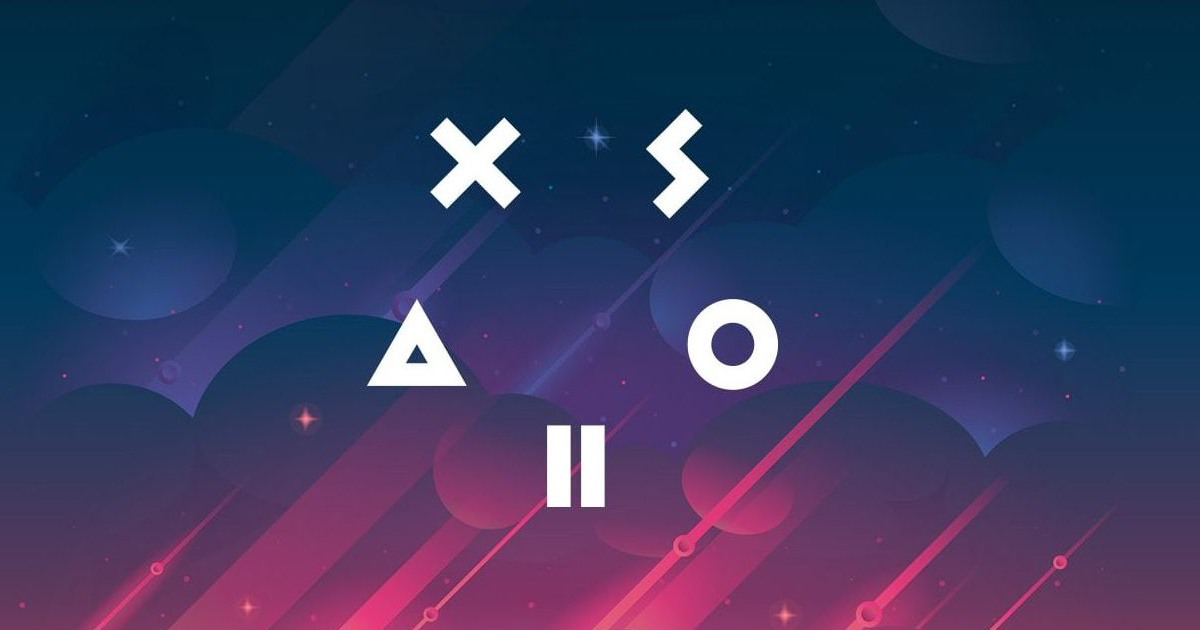 On August 4, around 10:00 a.m. PST, Agapitov made an announcement on his Facebook page that he would hold a press conference at 10:30 a.m. PST. He also posted a link to the Google Meet video meeting. This resulted in the meeting being attended by pretty much everybody who wanted to, not just the media.

During the press conference, Agapitov did not make any statement about the situation. Instead, he answered questions from those participating in the call. This, Agapitov explained, was the best way to proceed because he had privately received a lot of inquiries from the press.

During the call, Agapitov shared the following, according to our sister site App2Top.ru:

In conclusion, Agapitov noted that next time he will personally send out press conference invitations to the media only, to avoid a situation when everyone can ask questions.

The message can be translated as “Work your f…ing ass off or get your f…ing ass out” (as suggested by Twitter user Totolitotoro, which we think is a pretty close rendition).

Separately, Agapitov told Forbes Russia that 60 employees listed among those “expelled” might still stay with the company following discussions with their managers.

Those actually leaving will keep medical insurance and will get severance pay equal to four to six monthly salaries.

News outlet focusing on the Perm region ProPerm.ru also claims that Xsolla has launched an internal investigation to track down an employee who leaked Agapitov’s message. ProPerm, however, does not cite its sources for this information, and an Xsolla representative we approched declined to comment on it.

We will keep you updated as new information comes in.