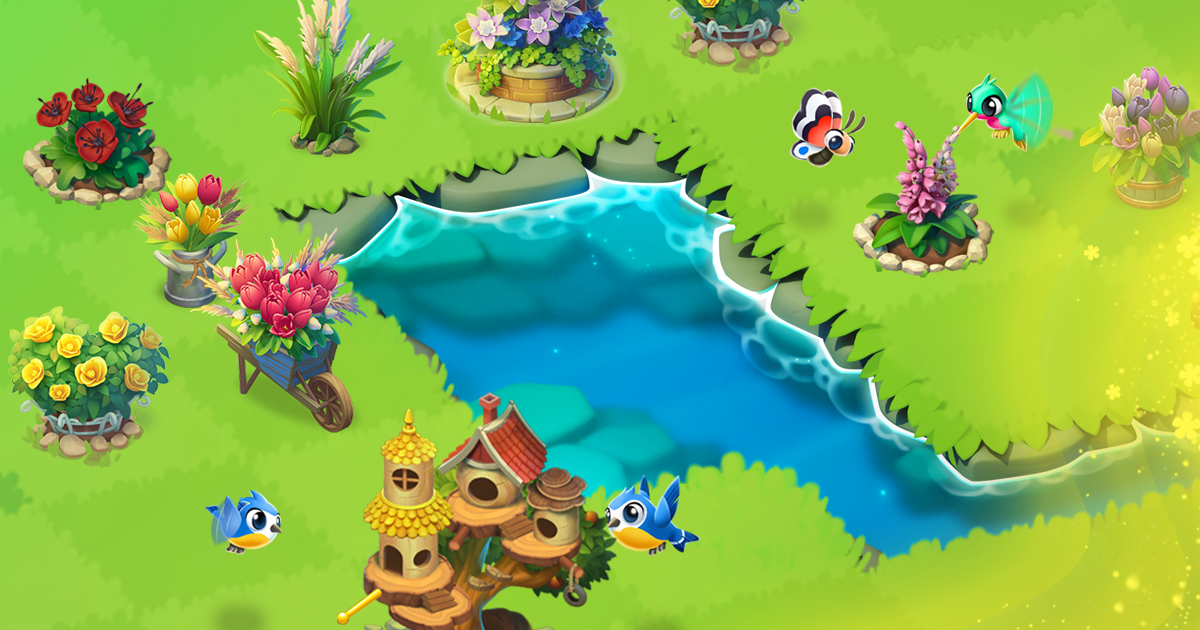 “Combining Plarium’s game development infrastructure and marketing capabilities together with Futureplay’s talent will allow us to expand and diversify our games portfolio pipeline even further,” Plarium CEO Aviram Steinhart said.

With this acquisition, Plarium wants to expand its business in the casual games market. The company notes that nowadays midcore developers integrate casual elements in their games more often, and Futureplay’s expertise in this category will help it reach new audiences.

According to the press release, Futureplay’s games have been downloaded 140 million times in total. It will add to Plarium’s global player base of 390 million users.

Futureplay was founded in 2015 by Jami Laes who previously was head of games at Rovio. The list of the studio’s mobile titles includes Battlelands Royale, Idle Farming Empire, and Merge Gardens. The latter is a clone of Turkish hit Merge Dragons. According to AppMagic, Merge Gardens generates up to $1 million a month.