John Carmack on video game preservation and why companies suffer more harm by destroying something dear to players
06.02
Jeff Gaimon on expanding EA Originals beyond just indie games: “It’s like a menu. It depends on what devs want”
06.02
Microsoft’s chances of clearing Activision Blizzard deal in US and Europe to fade away if UK watchdog decides to block it
06.02
It Takes Two hits 10 million unit sold. “Nobody expected this,” says Josef Fares
03.02
Over 1 million Chinese players apply for refunds due to expiration of Blzzard’s agreement with NetEase
03.02
NCSoft West lays off 20% of employees as part of ‘global realignment’
03.02
Organic discovery and app store featuring to be declared dead in 2023, according to Deconstructor of Fun
02.02
Dwarf Fortress made $7.2 million in January, 44 times more than in all of 2022
02.02
PlayStation reports 53% Q3 revenue growth, driven by strong sales of consoles and third-party games
02.02
Tenjin and GameAnalytics release Q4 Hyper-Casual Games Benchmark Report
01.02
All news
Industry News 28.07.2021 17:04

Former PlayStation Studios boss Shawn Layden has shared his thoughts about the games industry’s current state. He is concerned that consolidation will make it “moribund.” He is also skeptical about the Xbox Game Pass subscription model. 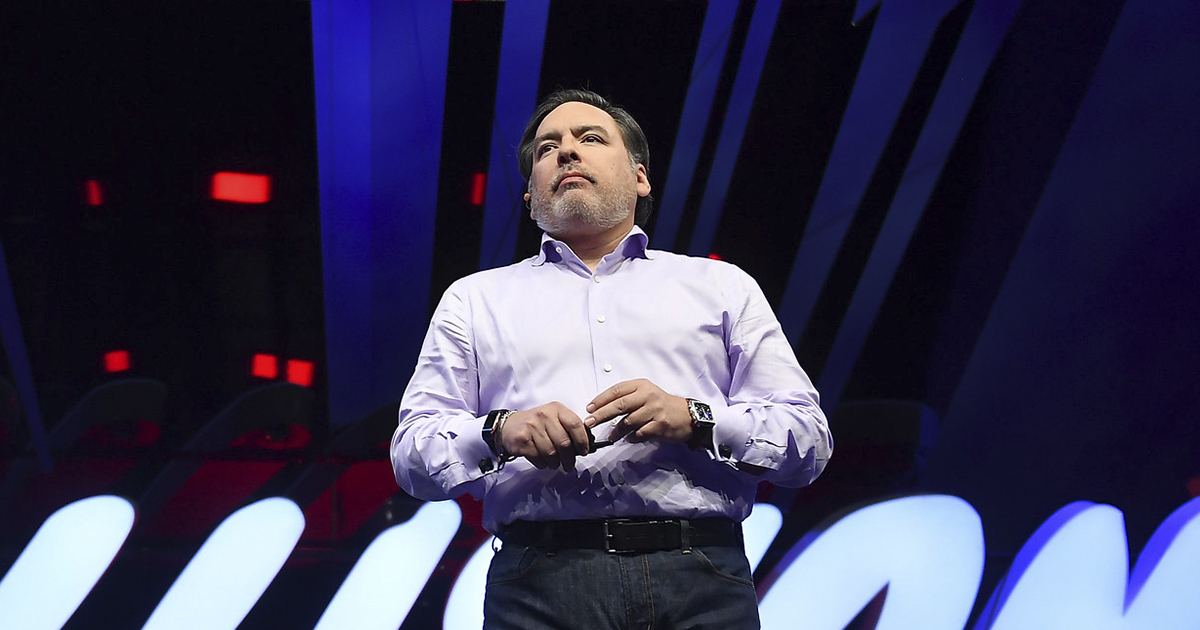 On July 27, GamesIndustry.biz published an interview with Shawn Layden in the wake of his joining Streamline Media Group’s advisory board. Here are some key points from the conversation.

On subscription services and cloud gaming

While Xbox head Phil Spencer believes that services like Game Pass and xCloud will help increase consoles’ audience, which is now around 250 million people, Layden disagrees with this point of view.

He noted that people buy consoles to have access to the content. On the one hand, cloud gaming services might eliminate the need to buy hardware to play games. On the other hand, there is no decent infrastructure for this type of services.

“It’s very hard to launch a $120m game on a subscription service charging $9.99 a month,” Layden explained. “You pencil it out, you’re going to have to have 500 million subscribers before you start to recoup your investment. That’s why right now you need to take a loss-leading position to try to grow that base. But still, if you have only 250 million consoles out there, you’re not going to get to half a billion subscribers. So how do you circle that square? Nobody has figured that out yet.”

On consolidation and growing competition

According to Layden, development costs double with each generation of consoles. When new consoles hit their prime, games budgets might surpass $200 million, so it will be hard for most studios to produce AAA games.

That’s why many companies are now moving towards consolidation. However, Layden thinks that this process has many downsides.

“Consolidation is the enemy of diversity in some ways. It takes a lot of playing pieces off the table as they grow into these larger conglomerates,” Layden said, adding that it takes the variety out of the marketplace, which is “going to make the industry moribund, and it’s going to create a world of sameness.”

In order to compete and survive, game companies have to produce endless sequels and make titles of only certain genres. According to Layden, experimental games don’t have a chance to come out on stage in this era.

“That’s bad for the industry and for fans,” he said. “Over time, that leads to a crumbling of the games industry if we just keep talking to the same people and telling the same stories in the same way.”