Organic discovery and app store featuring to be declared dead in 2023, according to Deconstructor of Fun
02.02
Dwarf Fortress made $7.2 million in January, 44 times more than in all of 2022
02.02
PlayStation reports 53% Q3 revenue growth, driven by strong sales of consoles and third-party games
02.02
Tenjin and GameAnalytics release Q4 Hyper-Casual Games Benchmark Report
01.02
Chris Zukowski: Steam can only promote up to around 500 indie games per year
30.01
Wargaming top manager called a terrorist by KGB Belarus
30.01
AI USE CASE: How a mobile game development studio saved $70K in expenses
27.01
Sensor Tower: Subway Surfers was most downloaded game in Q4 2022, but the Stumble Guys showed fastest growth
26.01
The Day Before loses its page on Steam. Developer cites trademark complaint
25.01
125 games industry professionals from 85 companies attended WN Connect business event in Belgrad
24.01
All news
Industry News 27.07.2021 18:44

Shawn Layden has joined Streamline Media Group’s advisory board. The former PlayStation executive will advise the company on its global strategy for video games and enterprise. 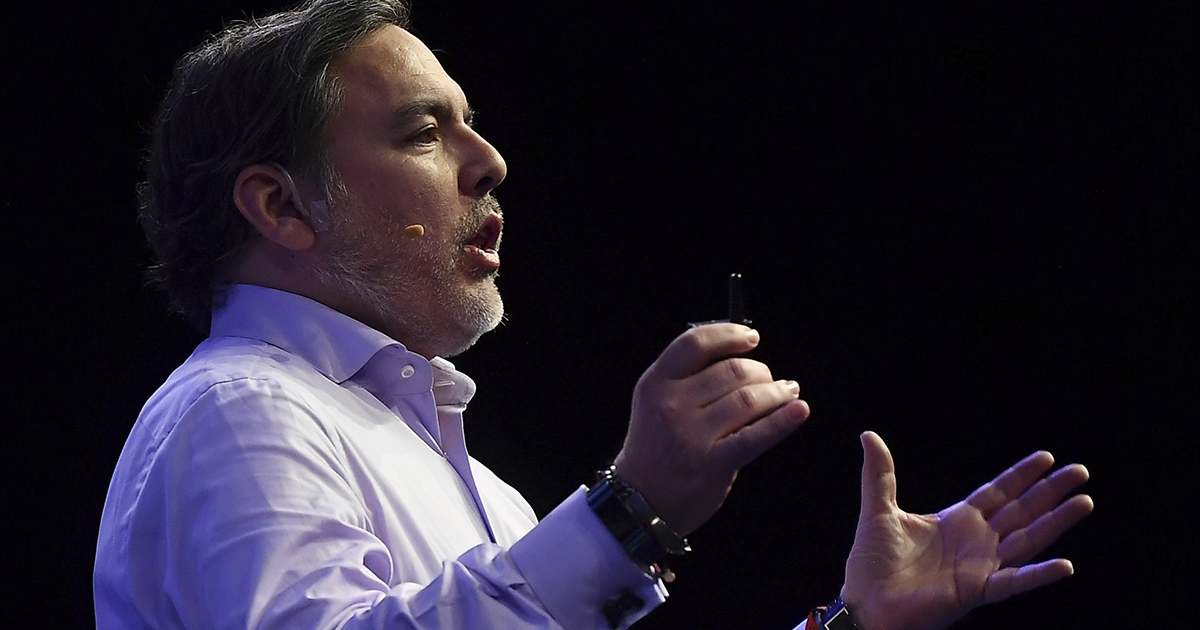 On July 27, Streamline Media Group shared the news on its official website.

According to the company’s CEO Alexander Fernandez, Layden is joining the company at a time when “the lines between media, entertainment, technology, and video games have converged into the Metaverse. Now is the time to build a sustainable structure around it that progresses the evolution of business models and welcomes more people, voices, and talent to shape it.”

Before joining Streamline Media Group, Shawn Layden served as the chairman of PlayStation Worldwide Studios. He also was CEO of SIE America, helping launch a few generations of PlayStation consoles over the last two decades. He left Sony in 2019 after working at the company for 34 years.

Layden thinks that “interactive gaming’s second epoch” is ending, and we’re now at a breakout point. “The industry is ripe for disruption,” he said. “It’s time for someone to come in, break the wheel, and let more people participate”

With Layden’s appointment, Streamline Media Group also announced its global expansion into the US market. The company will have a new headquarters in Las Vegas, planning to hire more developers and software engineers.

Streamline Media Group, founded in 2011 in The Netherlands, initially focused on outsourcing, testing, and providing other studios with different services. The company has now shifted towards developing its own original IPs.