Tenjin and GameAnalytics release Q4 Hyper-Casual Games Benchmark Report
01.02
Chris Zukowski: Steam can only promote up to around 500 indie games per year
30.01
Wargaming top manager called a terrorist by KGB Belarus
30.01
AI USE CASE: How a mobile game development studio saved $70K in expenses
27.01
Sensor Tower: Subway Surfers was most downloaded game in Q4 2022, but the Stumble Guys showed fastest growth
26.01
The Day Before loses its page on Steam. Developer cites trademark complaint
25.01
125 games industry professionals from 85 companies attended WN Connect business event in Belgrad
24.01
Blizzard caught up in scandal. Again. This time it is all about ranking its employees
24.01
Cyberpunk 2077 quest director Paweł Sasko on game’s non-linearity: “Players expected more because of the fact how The Witcher 3 is built”
23.01
Key success factors for ZERO Sievert, top-down extraction shooter that generated over $1 million in its first week
23.01
All news
Industry News 28.07.2021 17:32 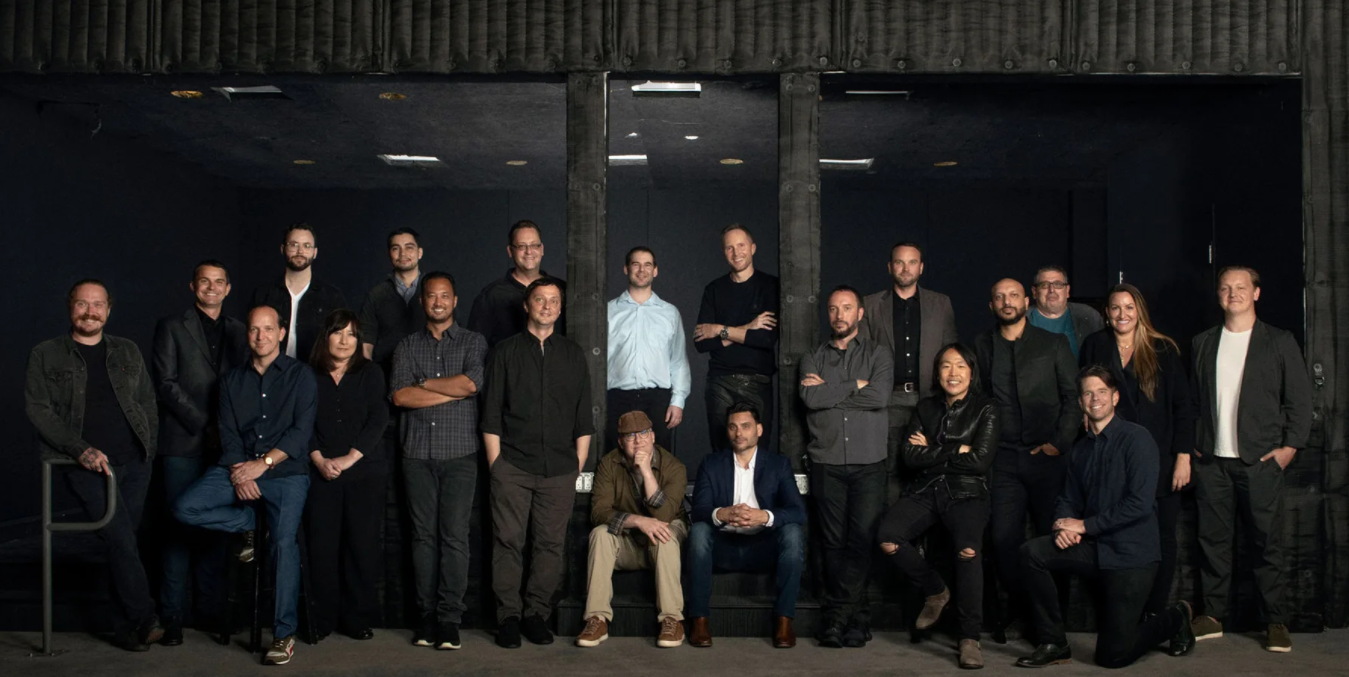 The studio’s first title will be a story-driven action-adventure game, funded by a $100 million investment from CrossFire developer SmileGate Entertainment.

Taylor Kurosaki will lead the project as creative director. Kurosaki was previously narrative design lead at Naughty Dog and studio narrative director at Infinity Ward. He will be joined by game director Jacob Minkoff, formerly lead game designer on the Last of Us and design director of Call of Duty: Modern Warfare.

According to the press release, the studio based in Los Angeles and San Diego will explore “the intersections of games, film, and TV,” with an aim of crafting “a new generation of narrative-driven, genre-defining experiences that will span both interactive and linear media.”

Commenting on the studio’s name, That’s No Moon CEO Michael Mumbauer told Inverse, “When we started thinking about what we wanted to call the studio, we really wanted to convey ideas of wonder and awe. We were building this incredible veteran team with combined experience unlike anything seen before. That’s No Moon was the perfect choice because it evokes those moments in entertainment that ignite your imagination and deliver something truly unexpected.”

The team is now around 40 developers strong. The plan is to reach 100 developers by 2022, so the studo is actively hiring across multiple disciplines. 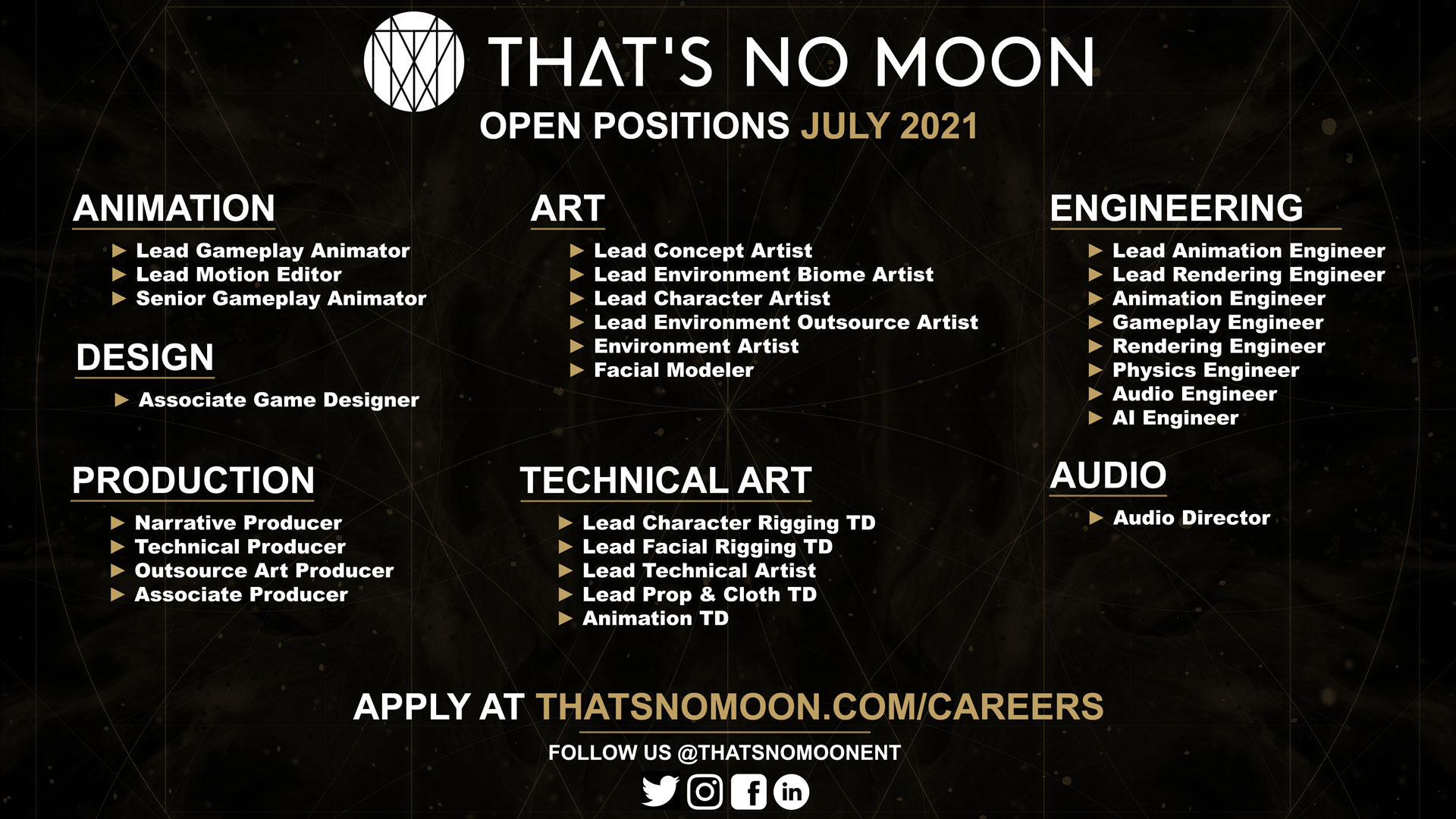