John Carmack on video game preservation and why companies suffer more harm by destroying something dear to players
06.02
Jeff Gaimon on expanding EA Originals beyond just indie games: “It’s like a menu. It depends on what devs want”
06.02
Microsoft’s chances of clearing Activision Blizzard deal in US and Europe to fade away if UK watchdog decides to block it
06.02
It Takes Two hits 10 million unit sold. “Nobody expected this,” says Josef Fares
03.02
Over 1 million Chinese players apply for refunds due to expiration of Blzzard’s agreement with NetEase
03.02
NCSoft West lays off 20% of employees as part of ‘global realignment’
03.02
Organic discovery and app store featuring to be declared dead in 2023, according to Deconstructor of Fun
02.02
Dwarf Fortress made $7.2 million in January, 44 times more than in all of 2022
02.02
PlayStation reports 53% Q3 revenue growth, driven by strong sales of consoles and third-party games
02.02
Tenjin and GameAnalytics release Q4 Hyper-Casual Games Benchmark Report
01.02
All news
Industry News 28.07.2021 17:38

Tech giants like Tencent act aggressively in the M&A market, buying stakes in many Western studios. Amid the ongoing consolidation, some experts believe that Chinese companies could promote their values through games and even control the way reality is portrayed in them. 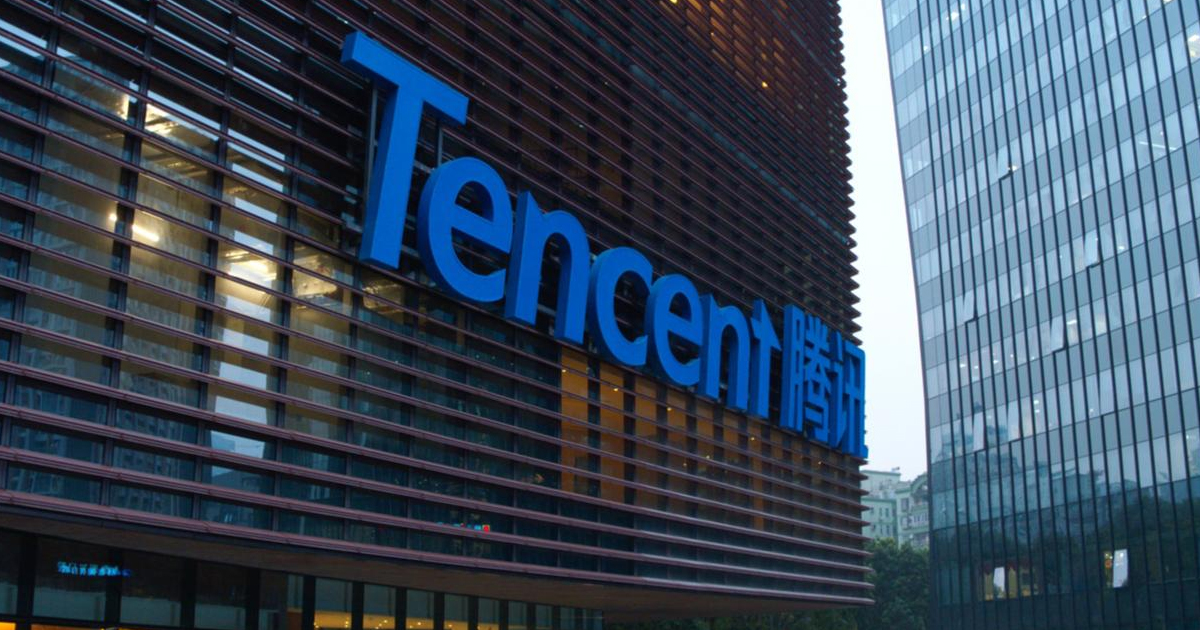 Several experts expressed their opinions in an article published by CNBC on July 28.

Semiconductor engineer Thomas David thinks that we might see more games where Chinese characters would be “good guys” and Western people would be portrayed as “bad guys.”

According to Center for Innovating the Future co-founder Abishur Prakash, China could build a “new kind of global power” by promoting its ideals through video games. He went on to say that it also might increase its economic power and, for example, “only allow users to purchase items in digital Yuan” in the future Chinese games.

Tech investor Rodolfo Rosini noted that “controlling the present and how reality is portrayed is very powerful.” And games could be a very useful tool. There might be a chance that China will spread its values globally through forms of digital entertainment the same way Hollywood has been doing it through movies for years.

Despite some concerns, other experts do not believe in Chinese companies changing games produced by their Western studios. Omida principal analyst Steven Baily noted that Tencent and other tech giants “understand that successfully making games for the West will not be supported by such changes.”

According to Niko Partners senior analyst Daniel Ahmad, Chinese game companies are now moving towards global expansion, and acquisitions are just a fast way to build their presence in other countries.

Tencent has been really dominating the M&A market for a while. In 2021, the company closes one deal every 2.5 days on average. The list of its latest investments and acquisitions includes Yager (Spec Ops: The Line), Sumo Group, and indie studio Stunlock.