The exact number of Death Stranding sales has never been revealed until now. According to Kojima Productions, the game has sold more than 5 million copies globally on PlayStation 4 and PC. 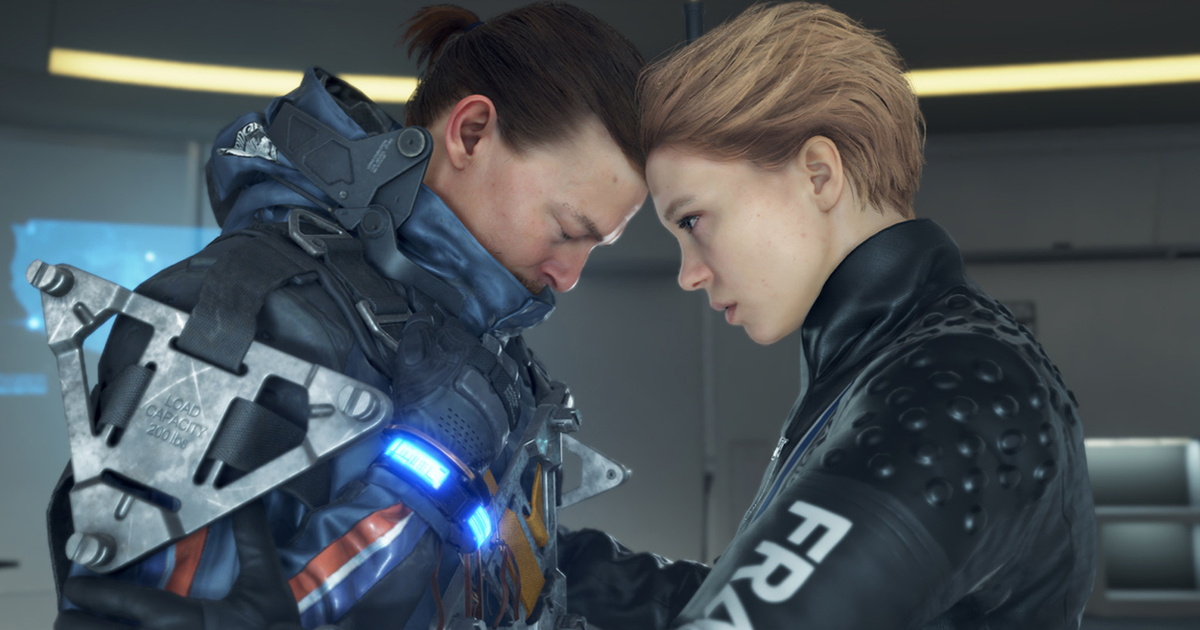 Kojima Productions head of publishing Jay Boor told GamesIndustry.biz that Death Stranding “has performed quite well” from a sales perspective.

Prior to that, we only knew parts of data related to Death Stranding sales. In its debut week, the game sold over 185 thousand copies in Japan. In April, publisher 505 Games stated that Death Stranding generated €23 million in revenue on PC as of December 2020.

Hideo Kojima himself claimed that the game has sold well enough to recoup its development costs and fund the studio’s next title. And now we finally have official data directly from Kojima Productions.

Death Stranding Director’s Cut will come out on PS5 on September 24.