Kris Wu, a 30-year-old singer and a former member of boyband EXO, has been accused of sexually assaulting young girls. Many brands cut ties with him, including the Chinese division of Ubisoft. The company removed his song from Just Dance. 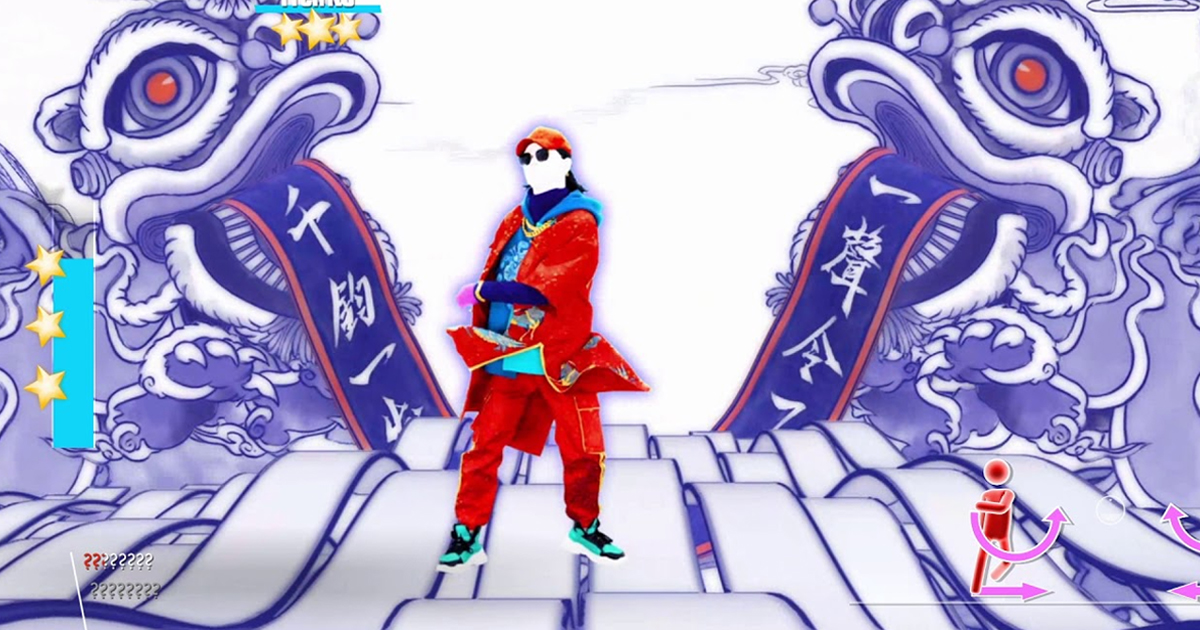 Ubisoft China’s statement was spotted by Niko Partners senior analyst Daniel Ahmad on July 20. It says that the company has already removed Kris Wu’s song from the Chinese version of Just Dance and will replace it with another record.

On a related note, according to Ahmad, Chinese company NetEase will allow players of its MMO Justice Online to change their names for free. Players who have ‘Kris Wu’ in their username will be able to disassociate themselves from Kris Wu amid the ongoing scandal.

Ubisoft China has removed a song from Kris Wu, a Chinese entertainer, from the Chinese version of Just Dance after sexual abuse allegations surfaced recently.

Ubisoft will replace the song with different ones. pic.twitter.com/6kIExMGKWB

Kris Wu was accused of sexual assault and misconduct on July 17. The allegations came from 19-year-old girl Du Meizhu, who said that the singer “date-raped” her when she was only 17. She also claimed that the pop star had sex with seven more girls who were also under the age of 18.

Wu denied the allegations on social media and promised to begin legal action against the accuser, but dozens of companies have already cut ties with him. The list includes Chinese music platform Yunting, Seeyoung, Louis Vuitton, and Porsche.