Nintendo directors get total payout of $6.9 million, which is still modest compared to Western executives

Nintendo had a successful financial year, thanks to strong performance of Nintendo Switch and games like Animal Crossing: New Horizons. Of course, the company’s three directors got huge bonuses, which are still quite small compared to the ones received by Western top managers. 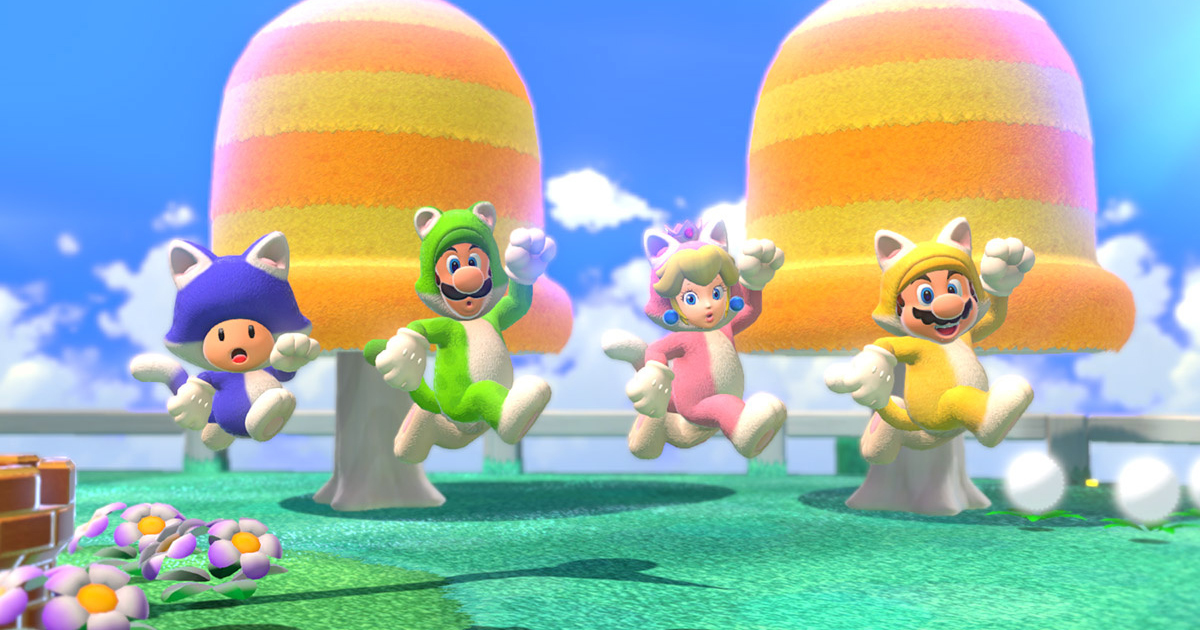 According to Nintendo Life, Nintendo awarded its executives with increased payments based on last year’s great financial results. The information was presented in the Japanese company’s annual report.

While these figures are impressive, they are almost nothing compared to bonuses received by executives of Western AAA companies. For example, Bobby Kotick got a $155 million pay for Activision Blizzard’s strong financial results. In April, it was revealed that five board members of CD Projekt received $28 million in bonuses.