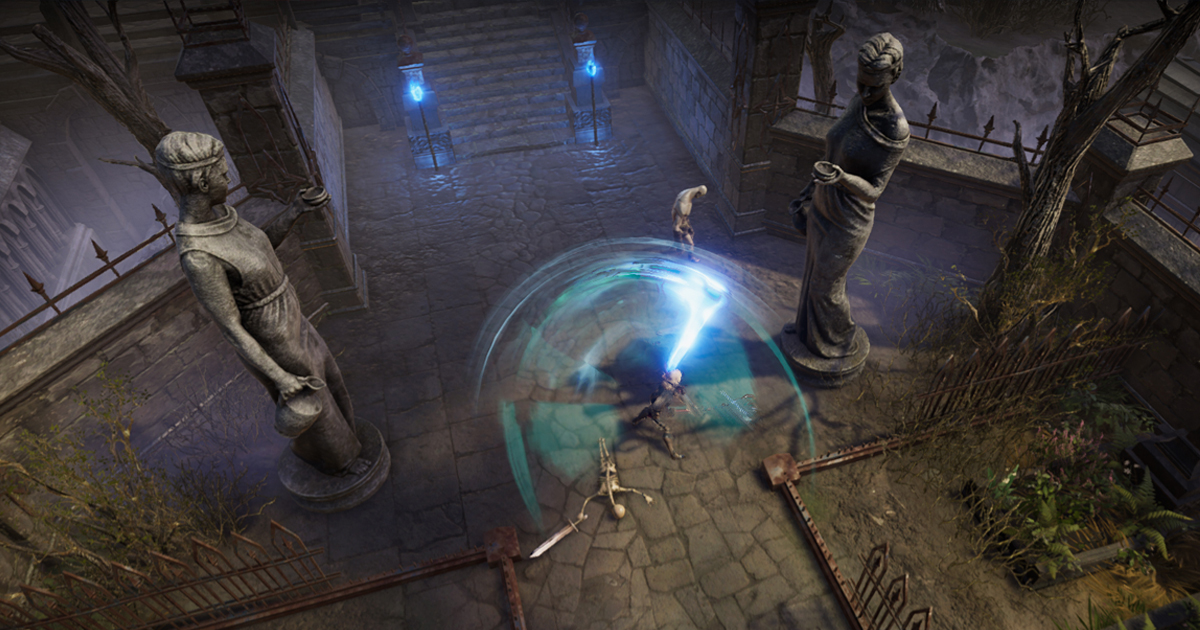 By acquiring a majority stake in Stunlock Studios, Tencent is now strengthening its collaboration with the developer. The financial terms of the deal, however, remain undisclosed.

Stunlock Studios will have access to Tencent’s development tools and expertise in the games industry, also maintaining its corporate structure and identity. The two companies began their partnership in 2016, with Tencent buying a minority stake in the Swedish developer in 2019.

“Tencent’s new investment shows a great deal of trust in us delivering quality titles with our focus on gameplay first. It will give us the opportunity to realize our grand vision for V Rising, our current game in development, and help us in future ventures, expanding long-term as a studio,” Stunlock Studios CEO Rickard Frisegård said in the statement.

Stunlock Studios is best known for its free-to-play PC title Battlerite, which reached over 6.5 million unique players since its launch in 2017. The studio is now working on its vampire survival game V Rising, which has no official release date yet.