PlayStation reports 53% Q3 revenue growth, driven by strong sales of consoles and third-party games
14:25
Tenjin and GameAnalytics release Q4 Hyper-Casual Games Benchmark Report
01.02
Chris Zukowski: Steam can only promote up to around 500 indie games per year
30.01
Wargaming top manager called a terrorist by KGB Belarus
30.01
AI USE CASE: How a mobile game development studio saved $70K in expenses
27.01
Sensor Tower: Subway Surfers was most downloaded game in Q4 2022, but the Stumble Guys showed fastest growth
26.01
The Day Before loses its page on Steam. Developer cites trademark complaint
25.01
125 games industry professionals from 85 companies attended WN Connect business event in Belgrad
24.01
Blizzard caught up in scandal. Again. This time it is all about ranking its employees
24.01
Cyberpunk 2077 quest director Paweł Sasko on game’s non-linearity: “Players expected more because of the fact how The Witcher 3 is built”
23.01
All news
Industry News 08.07.2021 16:32

Console players might face problems, as there is a new cheat that is becoming a trend. It uses machine learning to aim at targets, also making it hard for developers to track and block it. 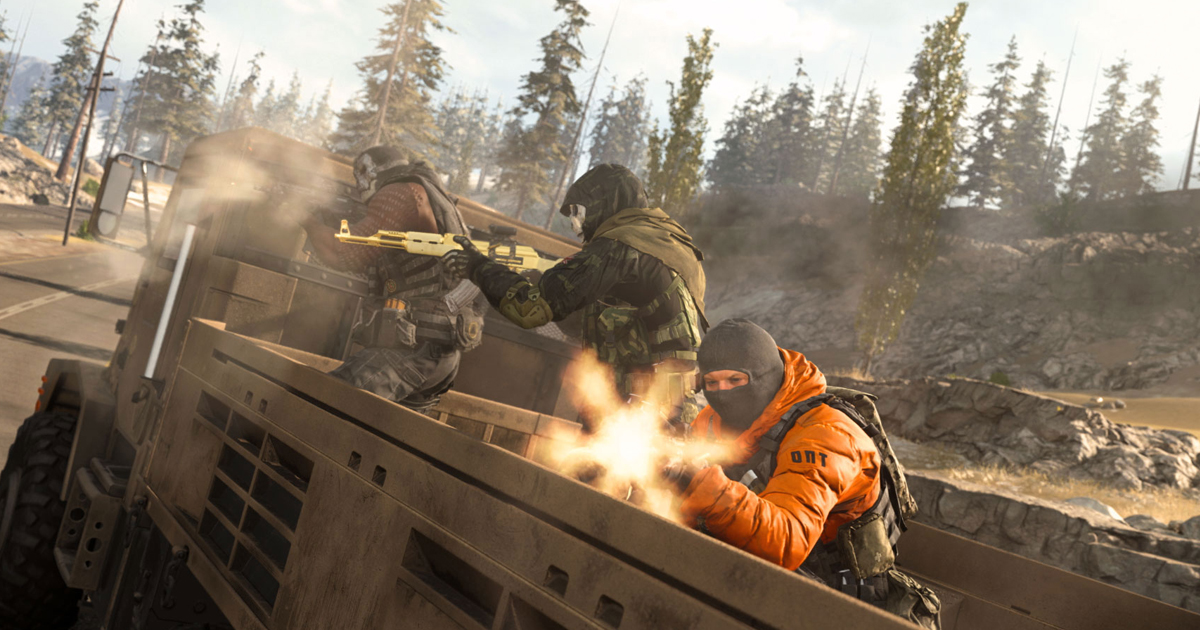 The new cheat was presented on July 5 by Anti-Cheat Police Department, according to Eurogamer. If it becomes a huge trend, consoles will no longer be a safe space to play online shooters. The promo video is also focused on using this cheat in Call of Duty.

Ladies and gentlemen, I present you the next generation of cheating now available on console, and has been for a while but lately its been becoming more popular and more of a trend, consoles are no longer a safe space to play your games legit anymore pic.twitter.com/iEQzPVFf1h

This is how the software works. A capture card sends gameplay from a console to a PC in real-time, while the cheat software analyzes the footage using machine learning and responds with input commands. It means that a player only has to aim in the general area, and the cheat will do everything else.

However, it might not become widespread among console players because it requires additional devices like a capture card and, of course, a PC. The thing is that it will be hard for developers to track this new cheat because everything would look normal from another player’s perspective (at first glance).