The console market is still relatively small in China due to its strict regulatory environment. However, domestic indie developers are now trying to fill this content gap by producing more games that appeal to the audience. 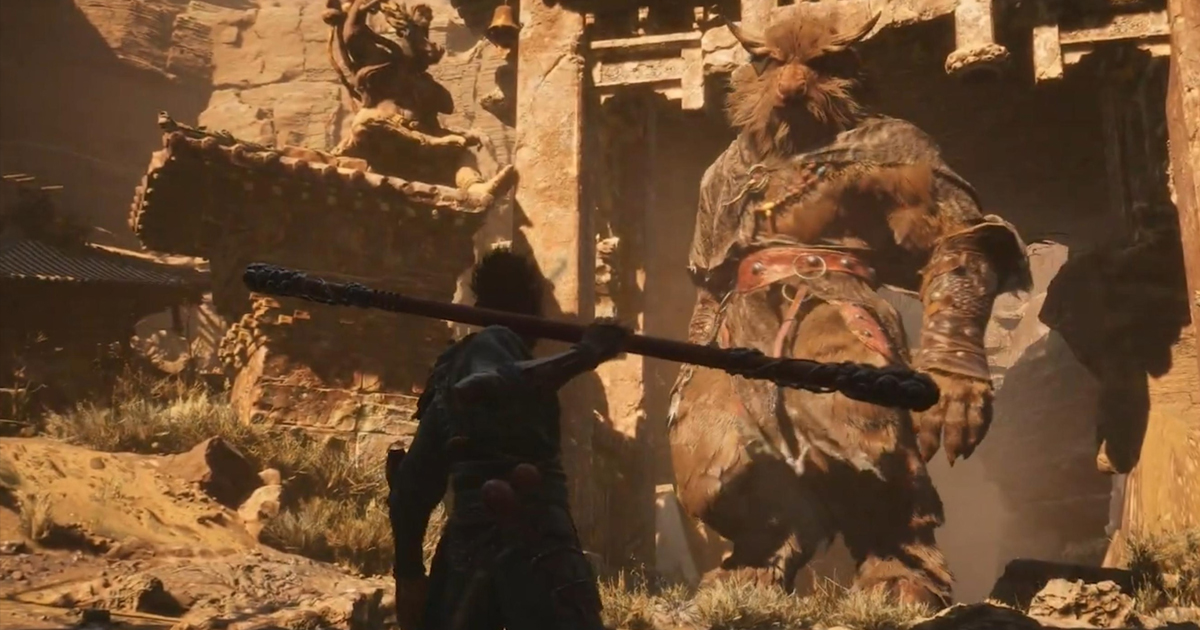 Niko Partners broke down the situation in the Chinese console market in its recent article. Although platform holders managed to finally release their consoles in the country, there are still only a few games people can play legally.

Chinese players can play only 22 games legally on Nintendo Switch, even though the console has been selling in the country since December 2019. Microsoft and Sony had no titles approved for their devices at launch, with Sackboy: A Big Adventure being the first PS5 game to receive a license only one month after the console was officially released in China.

According to Niko Partners, the “strict regulatory environment and slim number of console games that appeal to Chinese players” limit the potential of the market, leaving gamers with almost no titles to play. It makes people buy games in the grey market, as they haven’t been officially released in the country.

Speaking about numbers, analysts expect console games to generate $1.67 billion in China in 2025, which is only 2.9% of the country’s total games software revenue.

Another key factor that prevents the console market from growing is the popularity of PC and mobile games in China. Domestic gamers prefer playing free-to-play titles, but the situation is starting to change.

Platform holders have been trying to find ways to reach the Chinese market for a while. In 2016, Sony launched its China Hero Project to support domestic developers. As the result, there are already 10 games being developed under this initiative. Nintendo, on the other hand, continues to partner with Tencent to make more games legally available in the country.

According to Niko Partners, indie studios and AAA companies will eventually fill this content gap and provide Chinese players with a lot of console titles. However, the market probably won’t be able to compete with mobile revenues.