James Liu, a software engineer at Google, has shared a piece of Amazon’s employment contract. The post went viral due to some rules the company allegedly has regarding creating your personal games as a hobby. Here is what other developers and users think of it. 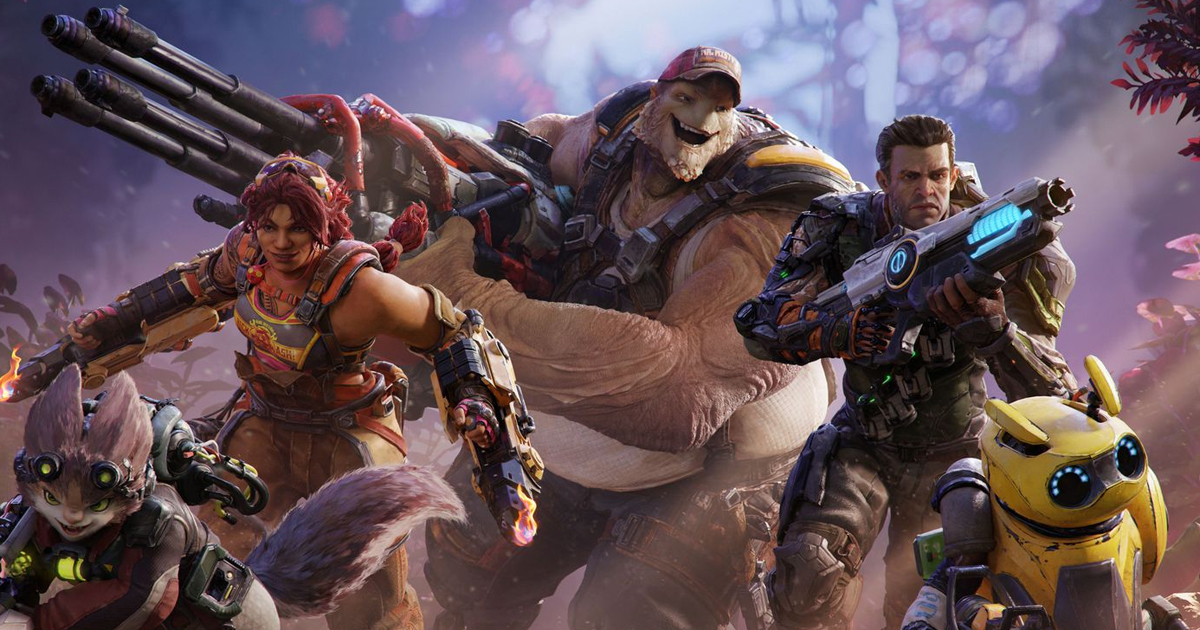 According to the terms shared by James Liu, an employee not only can create personal games only outside of regular working hours (which is pretty normal) but also has to use Amazon’s products and services in the development.

Another paragraph reads that you should make your personal game available on all platforms owned by Amazon. For example, if it’s a mobile project it should be submitted to Amazon Appstore. An employee also will have to provide feedback on these platforms to help the company improve its products.

Back in 2018, I got offered a software development engineer job at Amazon. I was ready to accept the offer too, paid pretty well.

Had to turn it down due to absolutely draconian rules regarding hobbyist game dev.

All this because Amazon Game Studios is grossly incompetent. pic.twitter.com/lzs4LintkX

In order to avoid competition, you can work on your personal project only with other Amazon employees. On top of that, developers will have to grant the company a royalty-free, fully paid-up license to all of their intellectual property rights to their personal game.

Liu called these rules “draconian” and claimed that they were the reason he turned down a job offer from Amazon.

The post eventually went viral, with other developers sharing their thoughts or own experience. Fighting Chance game producer Ian shared a term from the 2K’s contract that forbids employees to publicly “disparage” the company’s products and services.

Oooh are we doing draconian contract stuff? Instantly shut down the 2K recruiter after reading this bad boy lol pic.twitter.com/QO3dx7wrcU

Grimlore Games head of production Sascha Wagentrotz called Amazon’s contract “by far the worst” clause he has ever read in his career. “Companies should cherish and be happy about their employees doing personal stuff that also lets them grow in their professional role,” he wrote.

game project while being an employed gamedev. I tried it many times but the personal projects never lasted more than a few months. Companies should cherish and be happy about their employees doing personal stuff that also lets them grow in their professional role… not this.

Some developers, however, called these terms a common practice among game and tech companies.

Looks standard to me? I’ve had this at every AAA dev you work with. You get it taken out if it applies to you; that’s why it’s called ‘contract negotiation’

The weirdest thing about this for me is that you’re allowed to develop games at all. Every contract I’ve had includes a non-compete clause that says you can’t develop *anything* outside of work. I’m not saying this contract is fair, just very different than what I’ve experience.

It’s more than a little draconian, sure, but for comparison, ActiBlizz get first refusal on anything you develop whilst you work for them. You were required to do quite a major presentation to them on your game, too!

“I don’t believe I ever saw these while I was at AGS, although I did hear of a gamedev agreement for non-game Amazon employees,” Jon Wills wrote.

From what I heard from my current Amazon-employed friends, the AGS one regarding outside hobby work is and was even more stringent.

Lumberyard transitively inherited the one saying about Cryengine: “Cryengine does what it says on the tin: makes you cry.”

One user also said that the first four points were quite good and “way better than standard software engineer contracts in many places.” “And then I saw the rest and got pretty bad whiplash,” Anna wrote.

The first four points are quite good and way better than standard software engineer contract in many places, which would claim full ownership of any IP you create during your employment.

And then I saw the rest and got pretty bad whiplash.

James Liu also claimed that while Amazon can’t claim ownership of your game, it can sell or clone it without paying you royalties.

They don’t claim ownership over your IP, but you give them a right to sell/redistribute/clone/make derivative works anywhere and everywhere without paying you a cent for the rest of time.

You can read other opinions in the replies under Liu’s original thread here.