China once again has become a topic of discussion in the games industry after players found out a few changes made in the latest patch for Guilty Gear Strive. In fact, developers removed all references to Uygur, Tibet, Taiwan, and some other China-related regions. 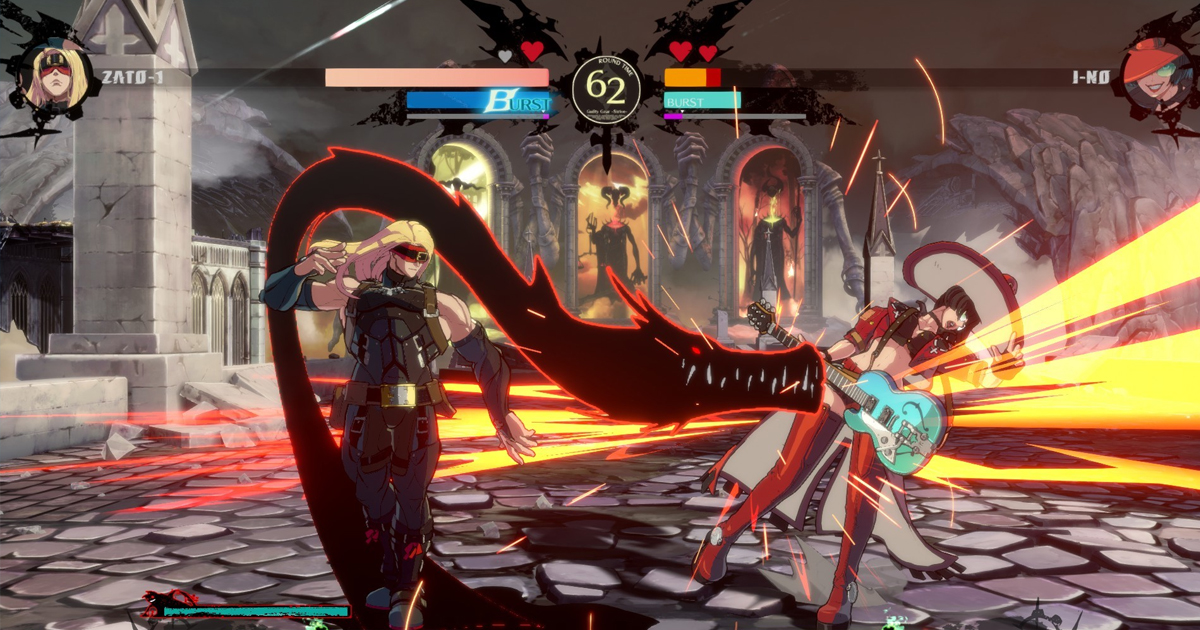 The patch was spotted last week on ResetEra after a discussion of it first appeared on Guilty Gear Strive’s Steam forum. The changes were silently added by developers as part of the game’s latest update.

It is related to two sentences in an in-game glossary. The changes were made in the article “International affairs after the Crusades,” and not all players noticed them at first.

“Countries that had high population density and tended to import their foods, such as Korea, Taiwan and Singapore, could not solve their nation’s problems with the availability of energy alone,” the first sentence initially read. And here is what the second original sentence looked like: “China has further expanded their borders to encompass Uyghur, Tibet, Inner Mongolia, Mongolia, and Siberia — regions with lower populations but a lot of natural resources.”

China has been accused of implementing repressive policy in its territory, as well as in other regions like Tibet. On March 22, the EU imposed sanctions on some of the country’s officials and organizations for human rights violations in Xinjiang Uyghur Autonomous Region, while the US declared its actions against Uyghurs a genocide earlier this year. China, however, denies all the accusations.