Developers from PardCode are known for their video tutorials about game development. Now the team has launched a new series to show the process of creating a game engine from scratch. And the first episode is already here. 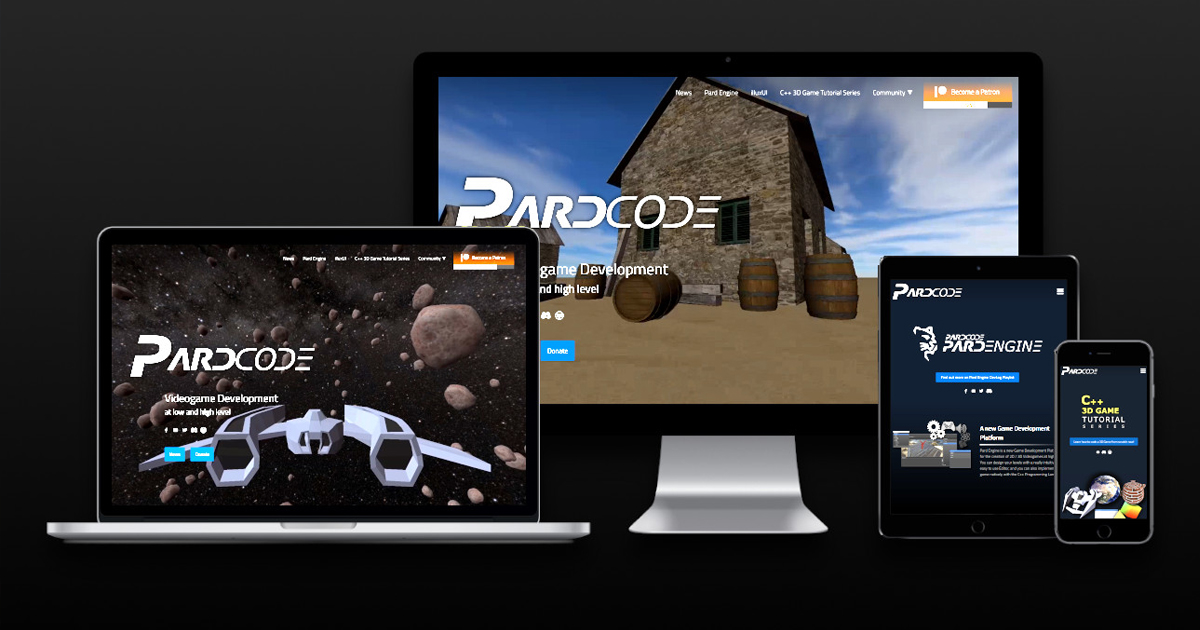 “In this series we won’t focus mainly on the Graphics like we have already done previously with C++ 3D Game Tutorial Series, but we will focus at a more high level, in particular on the game engine architecture,” PardCode says.

The series will break down how to add and integrate different software components into the engine’s architecture. PardCode will also show how to create your own SDK with API, dynamic libraries, and samples.

The source code from the tutorials will be available on GitHub. You can watch the first episode of the series dedicated to software requirements and documentation below.