PlayStation reports 53% Q3 revenue growth, driven by strong sales of consoles and third-party games
14:25
Tenjin and GameAnalytics release Q4 Hyper-Casual Games Benchmark Report
01.02
Chris Zukowski: Steam can only promote up to around 500 indie games per year
30.01
Wargaming top manager called a terrorist by KGB Belarus
30.01
AI USE CASE: How a mobile game development studio saved $70K in expenses
27.01
Sensor Tower: Subway Surfers was most downloaded game in Q4 2022, but the Stumble Guys showed fastest growth
26.01
The Day Before loses its page on Steam. Developer cites trademark complaint
25.01
125 games industry professionals from 85 companies attended WN Connect business event in Belgrad
24.01
Blizzard caught up in scandal. Again. This time it is all about ranking its employees
24.01
Cyberpunk 2077 quest director Paweł Sasko on game’s non-linearity: “Players expected more because of the fact how The Witcher 3 is built”
23.01
All news
Industry News 30.06.2021 16:54

Bungie looking for Destiny historian with “encyclopedic knowledge of the IP”

Over the past years, games’ stories and worlds have become so big that companies struggle to keep everything consistent. That’s why Bungie has opened a unique position of “Destiny Historian” to catalog the game’s universe and narrative. 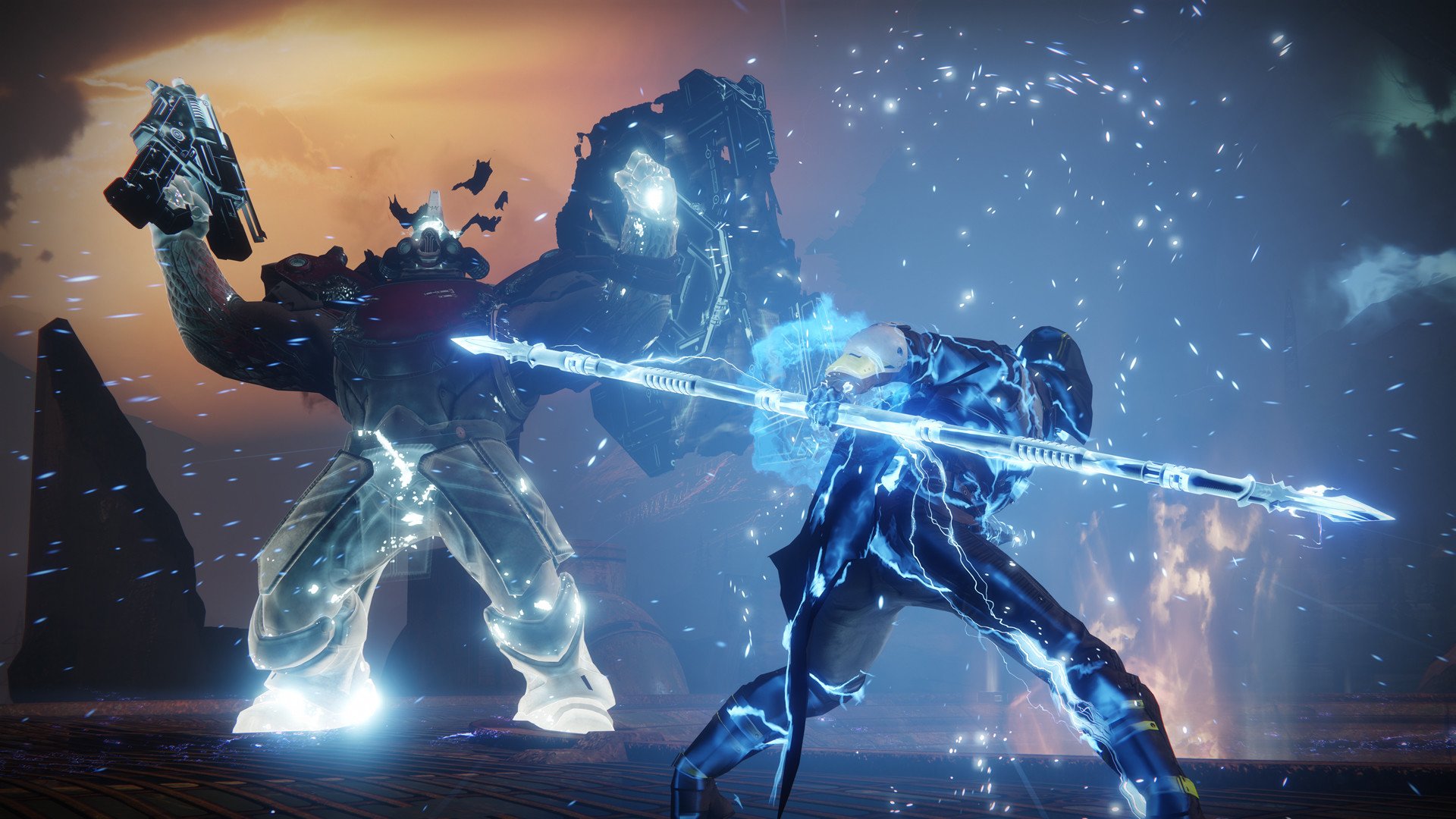 According to Bungie, a historian should have experience in managing books and series through the editorial processes, with the other prerequisite being, of course, deep knowledge of the Destiny brand.

“As a Historian, you’ll facilitate the creative process with an encyclopedic knowledge of the IP and develop references leveraged by all Destiny storytellers in conjunction with the creative leadership team,” the job description reads.

A person in this position will maintain Destiny’s continuity and consistency, create story bibles, coordinate writers, generate character bios and environment guides, as well as review all game scripts.

Ever since Destiny’s release, its lore became so huge and complex that it’s hard for new players to sometimes even understand what’s going on in this universe. Perhaps, that’s why there are a lot of YouTube videos that break down the game’s world.

“I’ve never really heard of a role like this at other companies,” Bungie senior tech designer wrote. However, there are some other studios that hired people in similar positions. For example, Respawn has a narrative historian for Apex Legends.

Narrative Historian from Respawn/Apex Legends here… if it’s similar to this one, it is definitely pretty cool! (and fun!)