Chris Zukowski: Steam can only promote up to around 500 indie games per year
20:40
Wargaming top manager called a terrorist by KGB Belarus
17:19
AI USE CASE: How a mobile game development studio saved $70K in expenses
27.01
Sensor Tower: Subway Surfers was most downloaded game in Q4 2022, but the Stumble Guys showed fastest growth
26.01
The Day Before loses its page on Steam. Developer cites trademark complaint
25.01
125 games industry professionals from 85 companies attended WN Connect business event in Belgrad
24.01
Blizzard caught up in scandal. Again. This time it is all about ranking its employees
24.01
Cyberpunk 2077 quest director Paweł Sasko on game’s non-linearity: “Players expected more because of the fact how The Witcher 3 is built”
23.01
Key success factors for ZERO Sievert, top-down extraction shooter that generated over $1 million in its first week
23.01
Dragon Age: Dreadwolf production director Mac Walters leaves BioWare after almost 20 years
23.01
All news
Industry News 29.06.2021 19:16 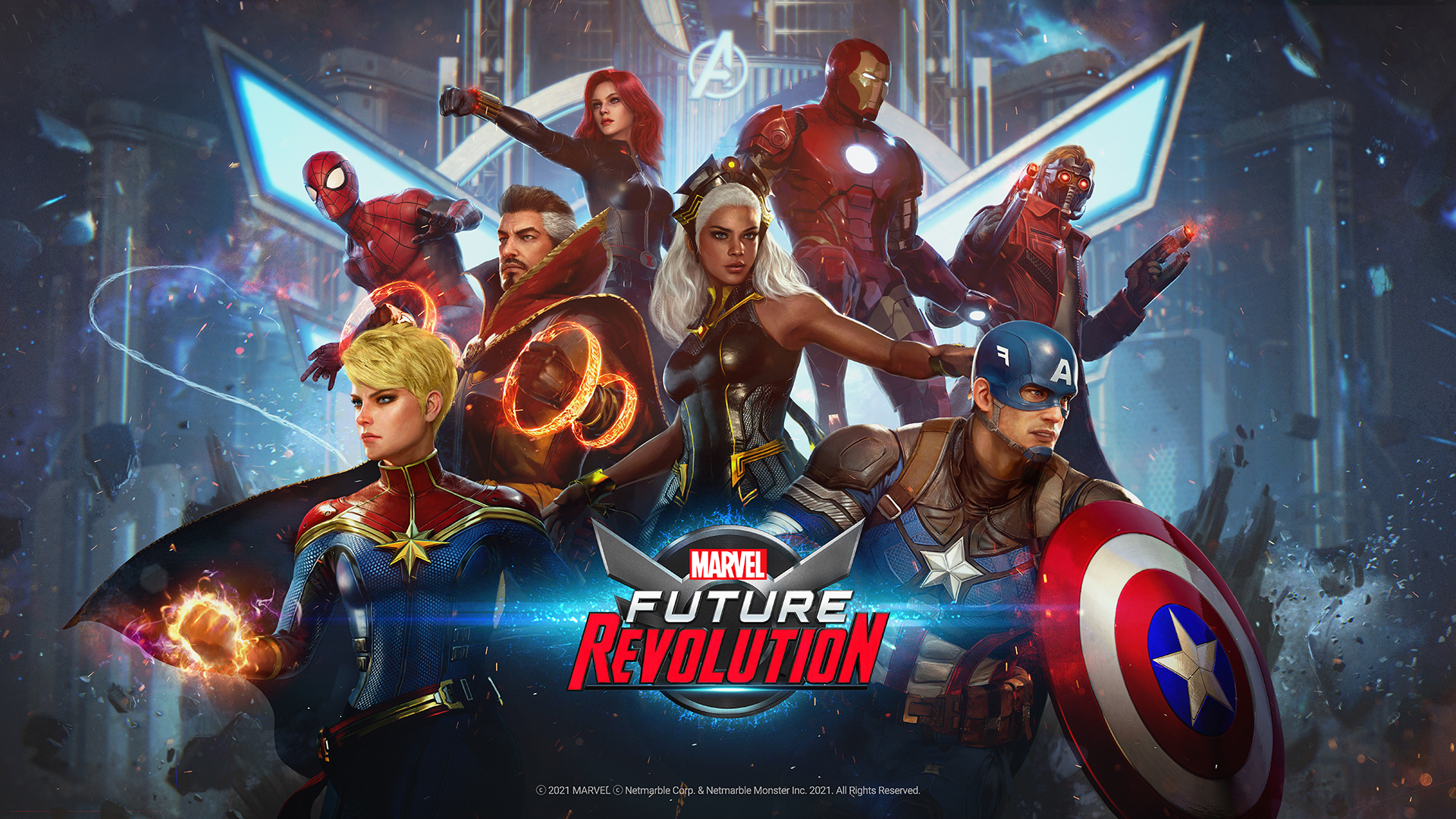 In an interview with Twinfinite, the developers discussed their ambitions behind Marvel Future Revolution.

The team is hoping to make the title appealing to both core and casual gamers. “We want this game to be the first touchpoint for console gamers to try out playing a mobile game seriously, but also to onboard casual gamers to this kind of experience. Basically, we’d like to pull the two extremes together,” the team said.

They hope to attract core gamers typically focused on consoles thanks to the title’s high visual fidelity, as well as its open-world design. The game will also offer “a lot of actual gameplay for an hands-on experience.” On the other hand, the team intends for the title to also be welcoming to casual mobile gamers, so they describe the game as “fatigue-free.” Whether this means some kind of automation for players remains to be seen.

Elsewhere in the interview, the team said they hope to drop new content every 5-6 weeks.

In case that’s the first you’ve heard about Marvel Future Revolution, the title featuring several multiplayer modes is coming to iOS and Android (still no release date announced). Despite the game having console-quality visuals, the devs are not currently planning either Xbox or PlayStation ports.

And here’s the trailer that prompted fans to compare it to Marvel’s Avengers from Square Enix, with several people noting that “a mobile Marvel game’s character designs [are far superior to those of] AAA console/PC game that is made by a major studio.”