While Nintendo continues to dominate the physical charts in the UK, Cyberpunk 2077 also saw a significant increase in sales last week. CD Projekt’s game saw a 374% jump and managed to get into the top 25. 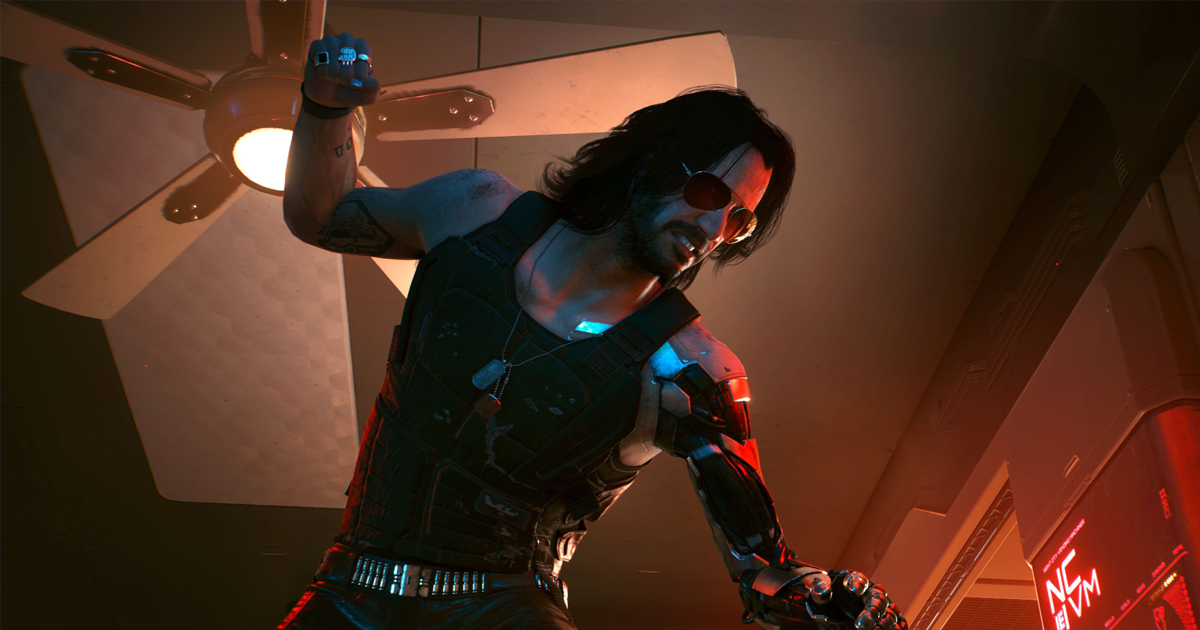 Last week, Cyberpunk 2077 rose to the 22nd place on the UK Boxed Charts presented by GfK. The game was recently returned to the PlayStation Store, although it didn’t directly influence its 374% increase in sales.

It is worth noting that GfK tracks physical copies, so the sales on PSN or other digital platforms can’t be counted. Although we still don’t know the exact number of copies CD Projekt managed to sell to the date, Cyberpunk 2077 saw a sales jump on all platforms, including PlayStation, Xbox, and PC, last week.

Mario Golf: Super Rush became a new leader on the UK Boxed Charts, whose sales were 17.5% higher than Mario Tennis Aces, a previous Mario-based sports game released in 2018. It is also worth noting that Nintendo continues to dominate the charts with its catalog of exclusive games for Switch. Mario Kart 8: Deluxe, Animal Crossing: New Horizons, Ring Fit Adventure, and Super Mario 3D World + Bowser’s Fury also managed to stay in the top 10.

You can see the full top 10 games on the UK Boxed Charts below: