PlayStation reports 53% Q3 revenue growth, driven by strong sales of consoles and third-party games
14:25
Tenjin and GameAnalytics release Q4 Hyper-Casual Games Benchmark Report
01.02
Chris Zukowski: Steam can only promote up to around 500 indie games per year
30.01
Wargaming top manager called a terrorist by KGB Belarus
30.01
AI USE CASE: How a mobile game development studio saved $70K in expenses
27.01
Sensor Tower: Subway Surfers was most downloaded game in Q4 2022, but the Stumble Guys showed fastest growth
26.01
The Day Before loses its page on Steam. Developer cites trademark complaint
25.01
125 games industry professionals from 85 companies attended WN Connect business event in Belgrad
24.01
Blizzard caught up in scandal. Again. This time it is all about ranking its employees
24.01
Cyberpunk 2077 quest director Paweł Sasko on game’s non-linearity: “Players expected more because of the fact how The Witcher 3 is built”
23.01
All news
Industry News 25.06.2021 17:18

Microsoft to allow everyone to get 100% of revenue from third-party payment systems. Everyone except game developers

Developers will be able to get 100% of revenue on Windows Store from using third-party payment systems. However, Microsoft has clarified that the changes won’t apply to games. 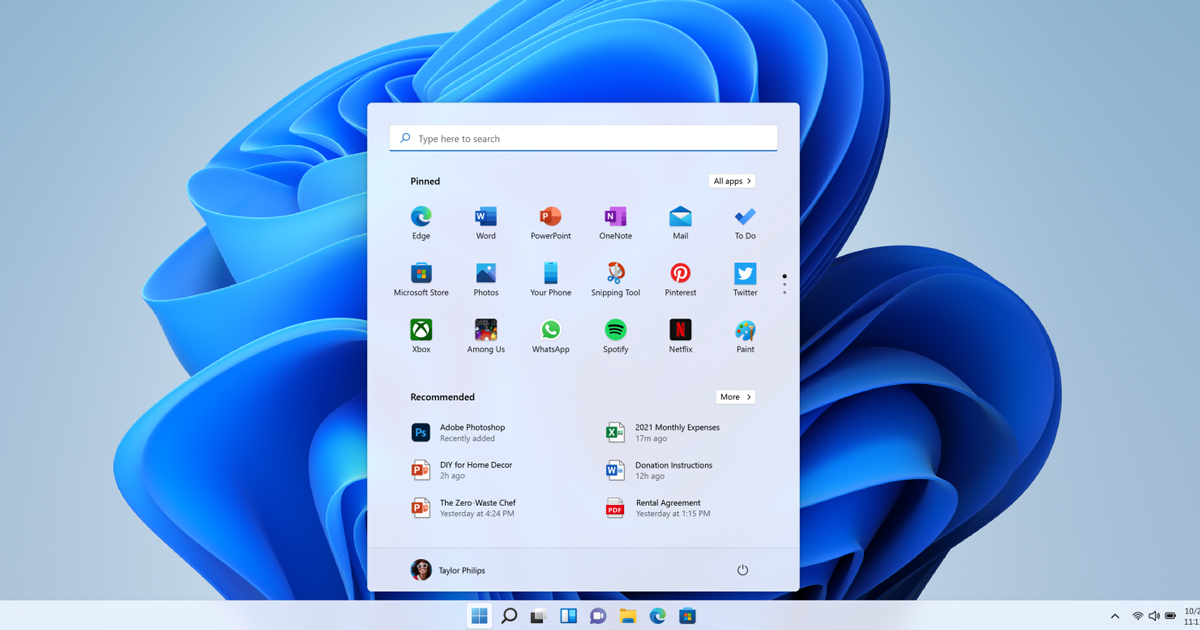 Microsoft confirmed this information to The Verge on June 25. The company didn’t name the reasons for its decision, only noting that only app developers won’t have to pay commission anymore.

The new rules will come into force on July 28. Developers who sell software on Windows Store will be able to use their own or third-party payment systems without having to pay money to Microsoft.

The company has already explained its policy during the trial between Apple and Epic Games. According to Microsoft, it sells Xbox consoles at loss, so a 30 percent cut is the only way to make profits. However, the rules don’t apply to PC, as the company will reduce the commission rate on Microsoft Store to 15% for apps and 12% for games on August 1.