It Takes Two hits 10 million unit sold. “Nobody expected this,” says Josef Fares
03.02
Over 1 million Chinese players apply for refunds due to expiration of Blzzard’s agreement with NetEase
03.02
NCSoft West lays off 20% of employees as part of ‘global realignment’
03.02
Organic discovery and app store featuring to be declared dead in 2023, according to Deconstructor of Fun
02.02
Dwarf Fortress made $7.2 million in January, 44 times more than in all of 2022
02.02
PlayStation reports 53% Q3 revenue growth, driven by strong sales of consoles and third-party games
02.02
Tenjin and GameAnalytics release Q4 Hyper-Casual Games Benchmark Report
01.02
Chris Zukowski: Steam can only promote up to around 500 indie games per year
30.01
Wargaming top manager called a terrorist by KGB Belarus
30.01
AI USE CASE: How a mobile game development studio saved $70K in expenses
27.01
All news
Industry News 24.06.2021 17:38

CD Projekt president Adam Kiciński has shared some details about the company’s plans. The studio is still focused on fixing and improving Cyberpunk 2077, but a part of the team has already started working on unannounced games based on both of its major IPs. 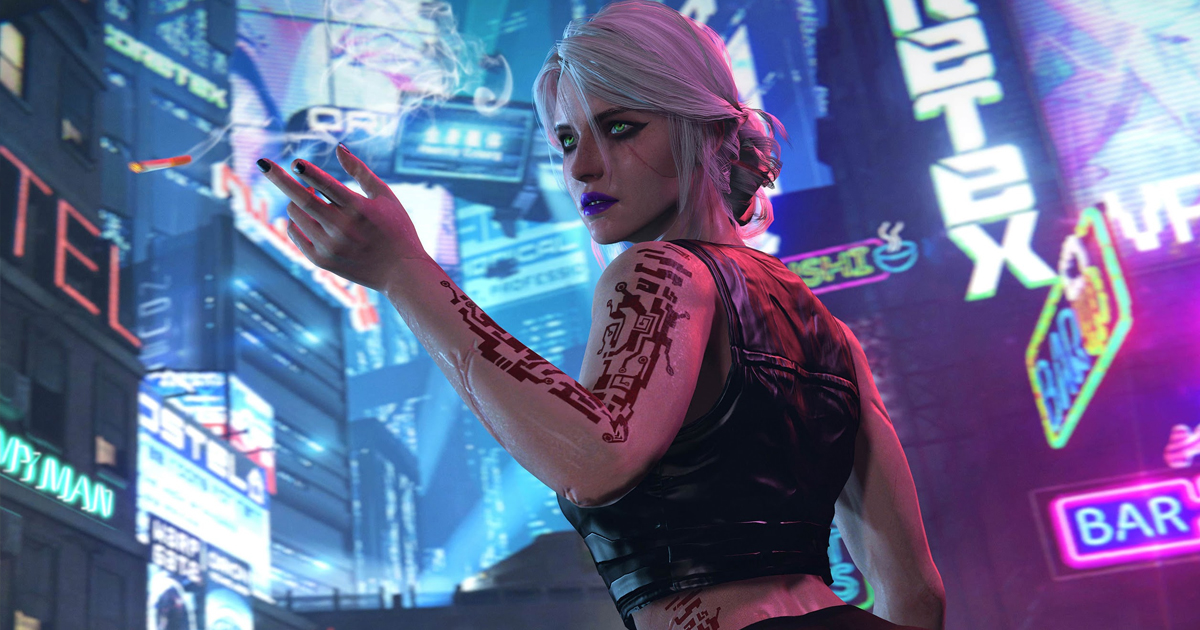 Kiciński opened up about it in an interview with Polish outlet PAP Biznes. He said that while the team is now satisfied with stability and overall performance of Cyberpunk 2077, it is “constantly working on new patches.”

CD Projekt president promised to continue to fix bugs and glitches and said that the studio will also improve the game’s “general system.” Even months after the release, most of the company’s 600 employees are still involved in patching Cyberpunk 2077, as well as working on the version for Xbox Series X and PlayStation 5.

About 100 people continue to develop and support Gwent, and 50 people from its subsidiary Spokko are now preparing to release mobile game The Witcher: Monster Slayer.

Kiciński also said that other teams within CD Projekt began to work on some announced games based on Cyberpunk and The Witcher franchises. However, he didn’t provide any details about them, as they are now probably in very early stages.

Speaking about Cyberpunk 2077’s return to PS Store, Kiciński said that the company already has some sales data. But CD Projekt won’t disclose it until it reaches certain milestones. “Therefore, we will not comment on these results after just two days,” he said.

As CD Projekt still faces a class-action lawsuit in the US, Kiciński said that the company expects it to go to court at the turn of June and July.