Tenjin and GameAnalytics release Q4 Hyper-Casual Games Benchmark Report
01.02
Chris Zukowski: Steam can only promote up to around 500 indie games per year
30.01
Wargaming top manager called a terrorist by KGB Belarus
30.01
AI USE CASE: How a mobile game development studio saved $70K in expenses
27.01
Sensor Tower: Subway Surfers was most downloaded game in Q4 2022, but the Stumble Guys showed fastest growth
26.01
The Day Before loses its page on Steam. Developer cites trademark complaint
25.01
125 games industry professionals from 85 companies attended WN Connect business event in Belgrad
24.01
Blizzard caught up in scandal. Again. This time it is all about ranking its employees
24.01
Cyberpunk 2077 quest director Paweł Sasko on game’s non-linearity: “Players expected more because of the fact how The Witcher 3 is built”
23.01
Key success factors for ZERO Sievert, top-down extraction shooter that generated over $1 million in its first week
23.01
All news
Industry News 23.06.2021 17:49

The head of Russia’s Federal Security Service (FSB) has shared his thoughts on young gamers getting involved in terrorist organizations and falling under the influence of radical groups. He thinks that there are people on the Internet who “produce” future terrorists. 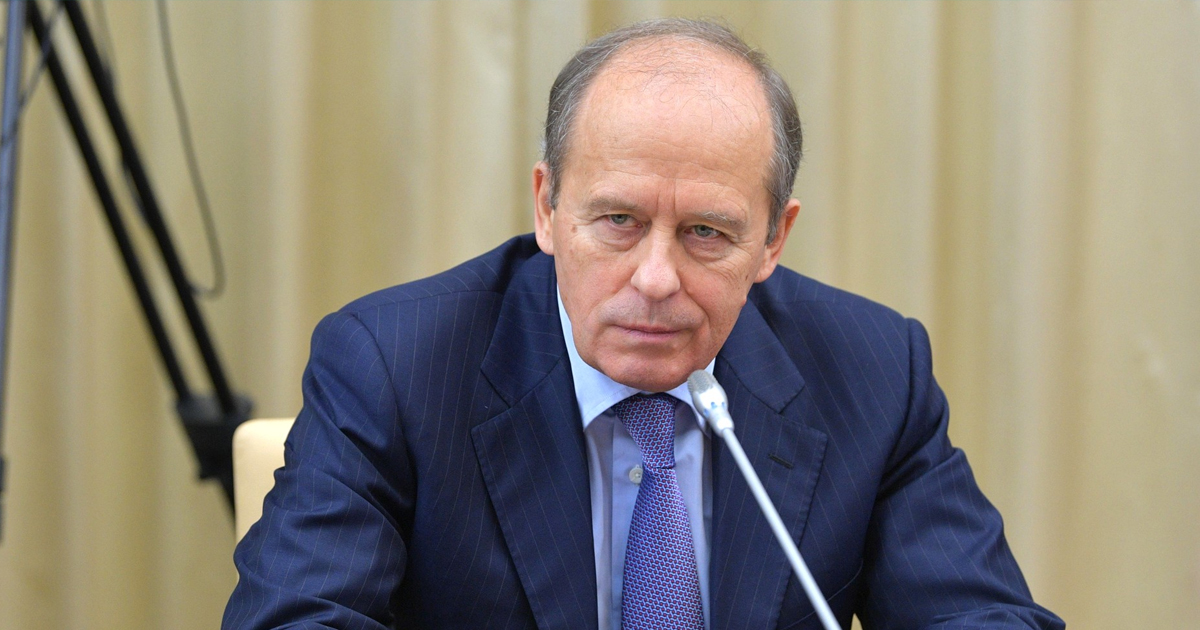 FSB director Alexander Bortnikov raised his concerns at the Moscow Conference on International Security, according to Russian news agency TASS. He claimed that radical groups take advantage of people’s fears in the wake of the ongoing pandemic.

“Young people are especially susceptible because they’ve been psychologically pressured on social media and chats of popular multiplayer computer games,” he said. “Moreover, Islamist groups have already reached the level of creating their own clones of such games that allow them to influence the minds of potential supporters of terrorism and extremism not only through voice communication, but also by involving users in in-game situations of committing terrorist attacks.”

While Bortnikov didn’t cite any evidence to support these claims, he was quite emphatic about young students being “hunted” by different groups online during the pandemic. He said that young people fall under the influence of moderators of the closed Internet communities, which promote a “cult of violence against peers, suicide, and other destructive forms of behavior.”

Bortnikov blamed the surge in online communication and the ongoing social tensions on the economic crisis during the pandemic. According to him, this is something that those promoting terrorism and extremism are now taking advantage of on the web.  “In fact, there is a whole infrastructure deployed on the global network that produces future terrorists,” he claimed, while also saying that the negative side effect of the COVID-19 restrictions is yet to be seen.