It Takes Two hits 10 million unit sold. “Nobody expected this,” says Josef Fares
03.02
Over 1 million Chinese players apply for refunds due to expiration of Blzzard’s agreement with NetEase
03.02
NCSoft West lays off 20% of employees as part of ‘global realignment’
03.02
Organic discovery and app store featuring to be declared dead in 2023, according to Deconstructor of Fun
02.02
Dwarf Fortress made $7.2 million in January, 44 times more than in all of 2022
02.02
PlayStation reports 53% Q3 revenue growth, driven by strong sales of consoles and third-party games
02.02
Tenjin and GameAnalytics release Q4 Hyper-Casual Games Benchmark Report
01.02
Chris Zukowski: Steam can only promote up to around 500 indie games per year
30.01
Wargaming top manager called a terrorist by KGB Belarus
30.01
AI USE CASE: How a mobile game development studio saved $70K in expenses
27.01
All news
Industry News 11.06.2021 17:49

Kalypso Media, known for series like Tropico and Patrician, will now sell all its new releases at lower prices. This move was made possible due to a significant increase in digital sales. 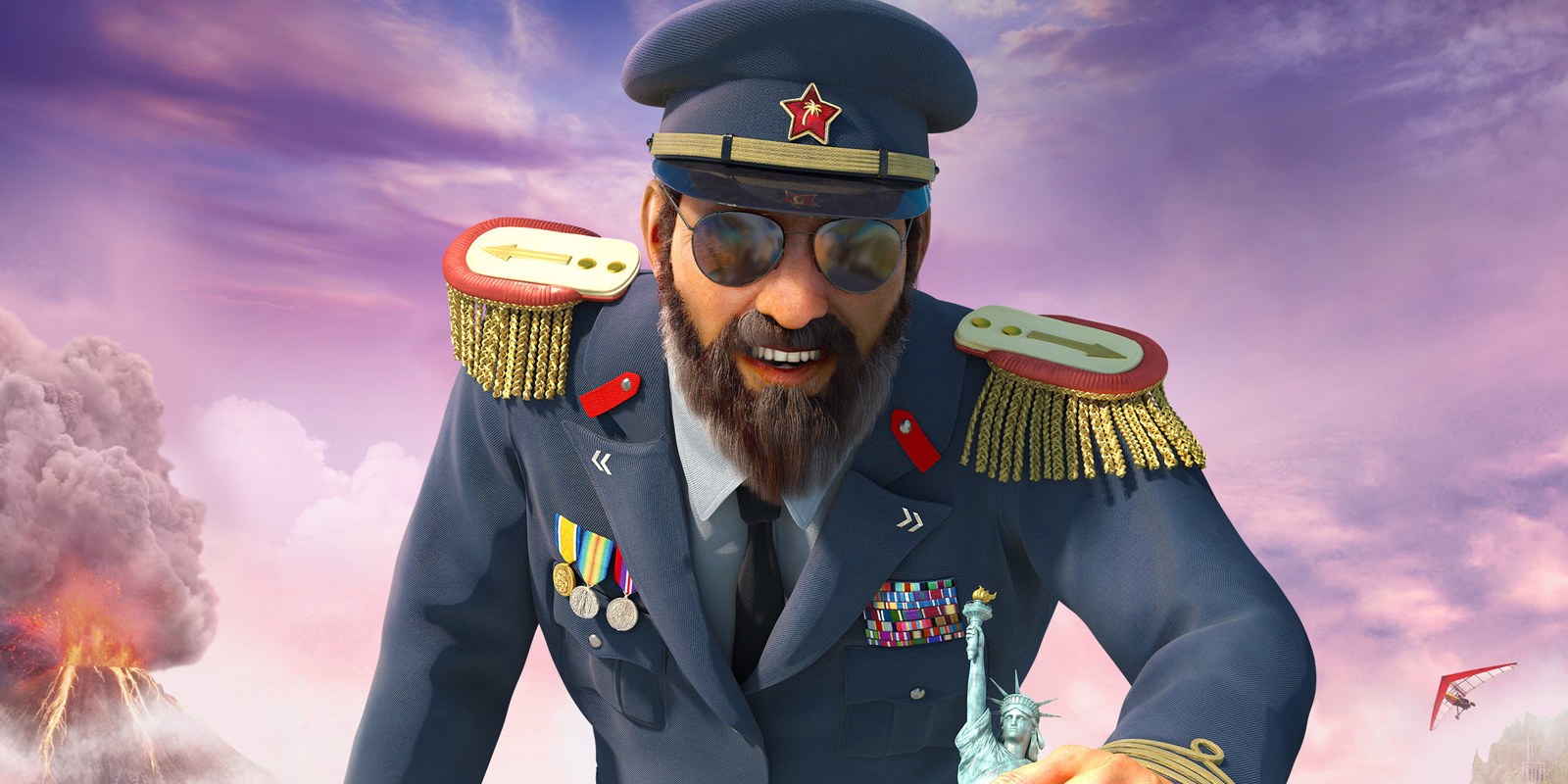 On June 11, the German company announced its plans on its official website. Kalypso Media decided to implement a new policy as a result of the further move towards digital sales and increased revenues during the COVID-19 pandemic.

The publisher implemented new rules on June 1. By lowering prices, Kalypso Media wants to pass its profit margins back to players.

“Currently, we do not expect this trend to reverse even after the pandemic. Most of our fans buy or stream games, primarily, digitally, so it is very likely that sales of physical products will continue to decline, saving us costs in manufacturing, logistics and distribution,” the company’s CEO Simon Hellwig said.

Disciples: Liberation is one of such games, as it is now available for pre-order on Steam at a new price and a 15% discount.

Kalypso Media’s decision arrives amid the ongoing changes in pricing policy in the games industry. After the launch of next-gen consoles, publishers increased a recommended price, with many new games now selling for $70. Of course, these changes were met with criticism from players across the globe, so Kalypso Media’s new strategy really stands out.