Chris Zukowski: Steam can only promote up to around 500 indie games per year
20:40
Wargaming top manager called a terrorist by KGB Belarus
17:19
AI USE CASE: How a mobile game development studio saved $70K in expenses
27.01
Sensor Tower: Subway Surfers was most downloaded game in Q4 2022, but the Stumble Guys showed fastest growth
26.01
The Day Before loses its page on Steam. Developer cites trademark complaint
25.01
125 games industry professionals from 85 companies attended WN Connect business event in Belgrad
24.01
Blizzard caught up in scandal. Again. This time it is all about ranking its employees
24.01
Cyberpunk 2077 quest director Paweł Sasko on game’s non-linearity: “Players expected more because of the fact how The Witcher 3 is built”
23.01
Key success factors for ZERO Sievert, top-down extraction shooter that generated over $1 million in its first week
23.01
Dragon Age: Dreadwolf production director Mac Walters leaves BioWare after almost 20 years
23.01
All news
Industry News 09.06.2021 17:09

Developers of upcoming RTS Homeworld 3 have been collecting donations on crowdfunding platform Fig since 2019. However, all investment reservations were cancelled after publisher Gearbox was acquired by Embracer Group. 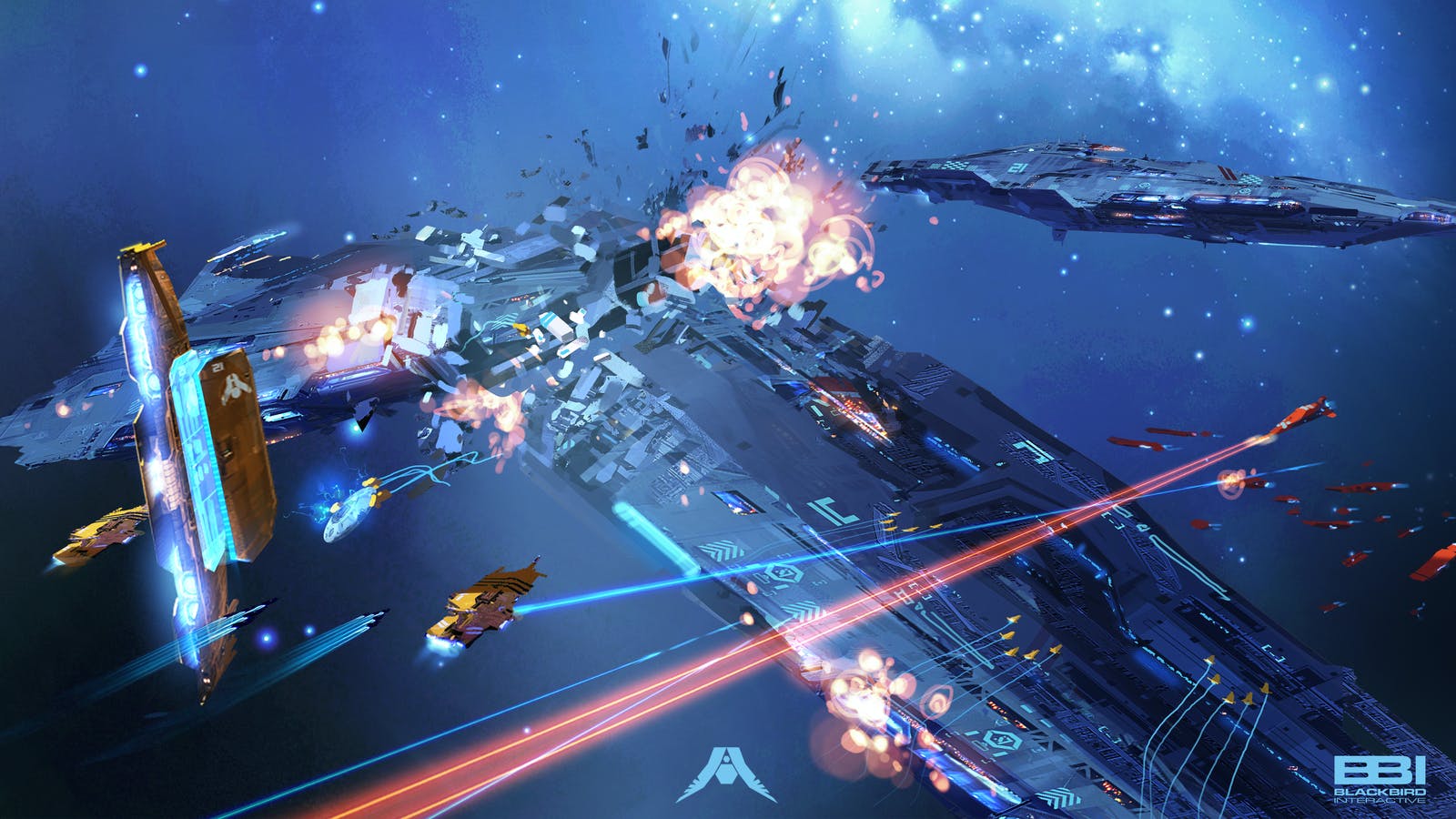 A few days ago, one of the Homeworld 3 backers shared an email sent to the game’s investors on Reddit. According to Fig, investment reservations were cancelled due to “recent changes at Gearbox.”

For those who never heard of Fig, it is a crowdfunding platform for video games. Unlike Kickstarter, it lets people not only back the development for rewards but also invest in certain titles. It means that backers who bought shares in the game will be able to collect a portion of future revenues.

Fig CEO Justin Bailey told GamesIndustry.biz that the message from Reddit was authentic. He also noted that people who wanted to invest in Homeworld 3 won’t lose any money because it was “just a reservation process.”

So, the game’s investors have only reserved the opportunity to buy some shares. Usually, developers contact backers after the reservation stage and allow them to invest money in the game. However, Homeworld 3 backers won’t be able to see the title’s future revenues.

It seems that the reason behind the cancellation is the acquisition of Gearbox. Swedish holding Embracer Group bought the company for up to $1.38 billion earlier this year. “In the case of Homeworld 3 and Gearbox, the acquisition took place after the reservation process but before the investment process,” Bailey explained to GamesIndustry.biz.

It is worth noting that this situation won’t affect backers who chose traditional crowdfunding bundles (and not the investment reservation). The developers of Homeworld 3 have already collected more than $1.5 million during the campaign, and the game is expected to come out in 2022.