Chris Zukowski: Steam can only promote up to around 500 indie games per year
30.01
Wargaming top manager called a terrorist by KGB Belarus
30.01
AI USE CASE: How a mobile game development studio saved $70K in expenses
27.01
Sensor Tower: Subway Surfers was most downloaded game in Q4 2022, but the Stumble Guys showed fastest growth
26.01
The Day Before loses its page on Steam. Developer cites trademark complaint
25.01
125 games industry professionals from 85 companies attended WN Connect business event in Belgrad
24.01
Blizzard caught up in scandal. Again. This time it is all about ranking its employees
24.01
Cyberpunk 2077 quest director Paweł Sasko on game’s non-linearity: “Players expected more because of the fact how The Witcher 3 is built”
23.01
Key success factors for ZERO Sievert, top-down extraction shooter that generated over $1 million in its first week
23.01
Dragon Age: Dreadwolf production director Mac Walters leaves BioWare after almost 20 years
23.01
All news
Industry News 04.06.2021 18:55

Cory Barlog defends employees from online harassers after God of War 2 delay: “Be angry with me”

Sony Santa Monica Studio creative director Cory Barlog stood up for his colleagues who have been receiving hateful messages after a sequel of God of War was delayed to 2022. He asked everyone to blame himself and not other developers. 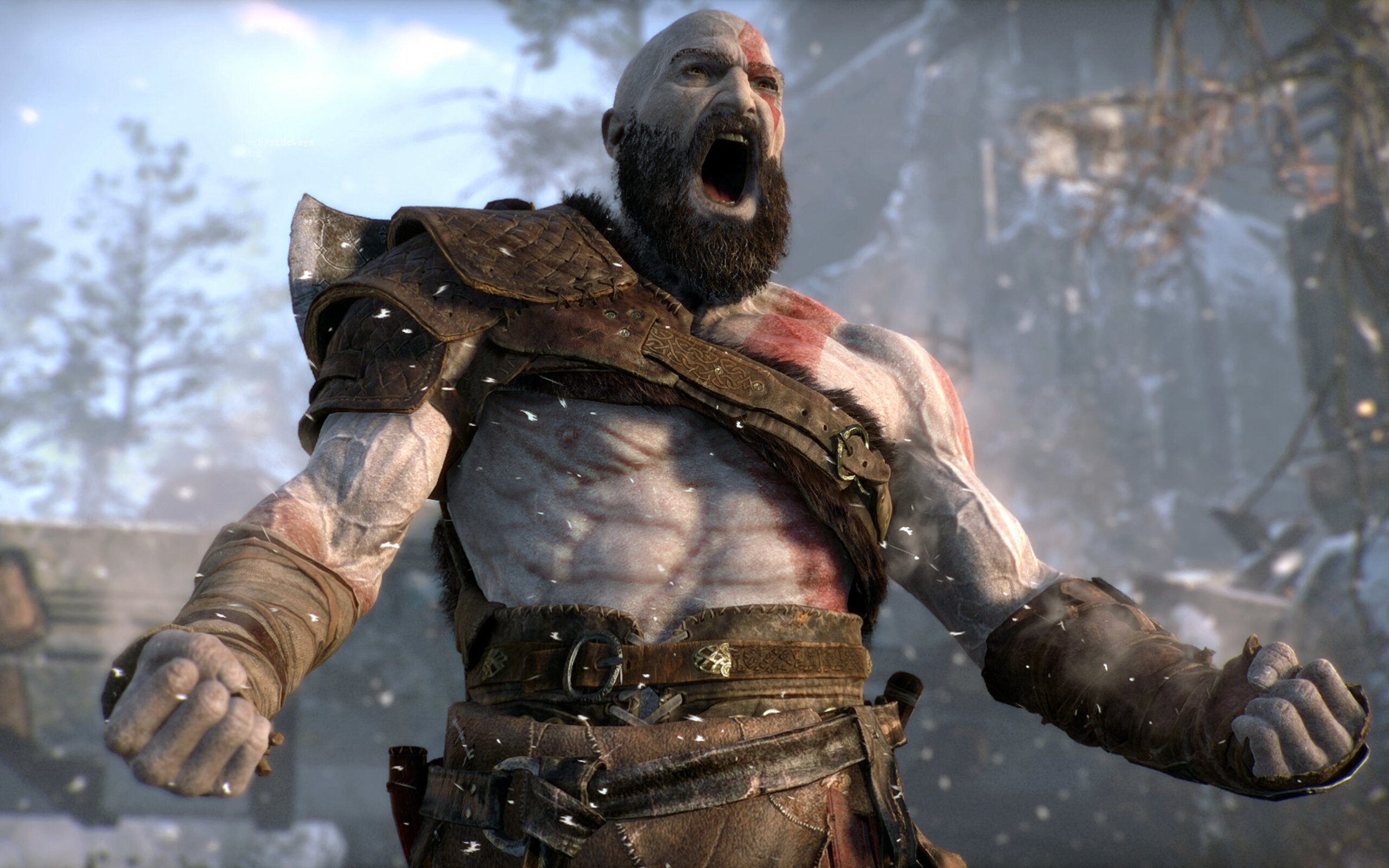 The whole story started after Alanah Pearce shared a screenshot of messages from an angry gamer who blamed her for the God of War 2 delay. They also wished she would “get fired,” and it’s honestly the easiest thing among all other curses.

“Aside from the ones I got for being hired in the first place, I think this is my first game-dev-related abusive message,” Pearce wrote, ironically adding that she has now been officially initiated as a game developer.

Aside from the ones I got for being hired in the first place, I think this is my first game-dev-related abusive message. I’VE FINALLY BEEN INITIATED, LOOK AT ME GO! 🎉 pic.twitter.com/17jNTGGvSx

She joined Sony Santa Monica Studio as a video game writer last November. Although Pearce never specified what project she’s been working on, some people on the Internet thought that she somehow was the root of all problems.

Pearce’s tweet later got the attention of Cory Barlog, who praised Santa Monica Studio employees and defended them from all this online bullying. “You want to be mad at somebody for anything GoW related — the delay, PS4/5, trolls, subtitle size, Sigrun, whatevs — be angry with me,” he wrote.

Barlog went on to clarify that he really believed that God of War 2 could have been released in 2021. “I made a call and it turned out to be wrong. When you are wrong you own it, fix it, then move forward,” he explained.

For real, y’all, this is some BULLSHIT!

You want to be mad at somebody for ANYTHING GOW related – the delay, ps4/5, trolls, subtitle size, Sigrun, whatevs – be angry with me.

I made the calls. I did this.

Pearce and Barlog also received support from fans and other people involved in the game industry. Imran Khan from Fanbyte said that “harassers like this hurt the game industry immeasurably.”

The God of War sequel was announced last year and initially was set for release in 2021. However, many people didn’t believe it, especially considering delays of other games and the pandemic’s impact on the industry. In June, Sony confirmed that God of War 2 will be released only next year.