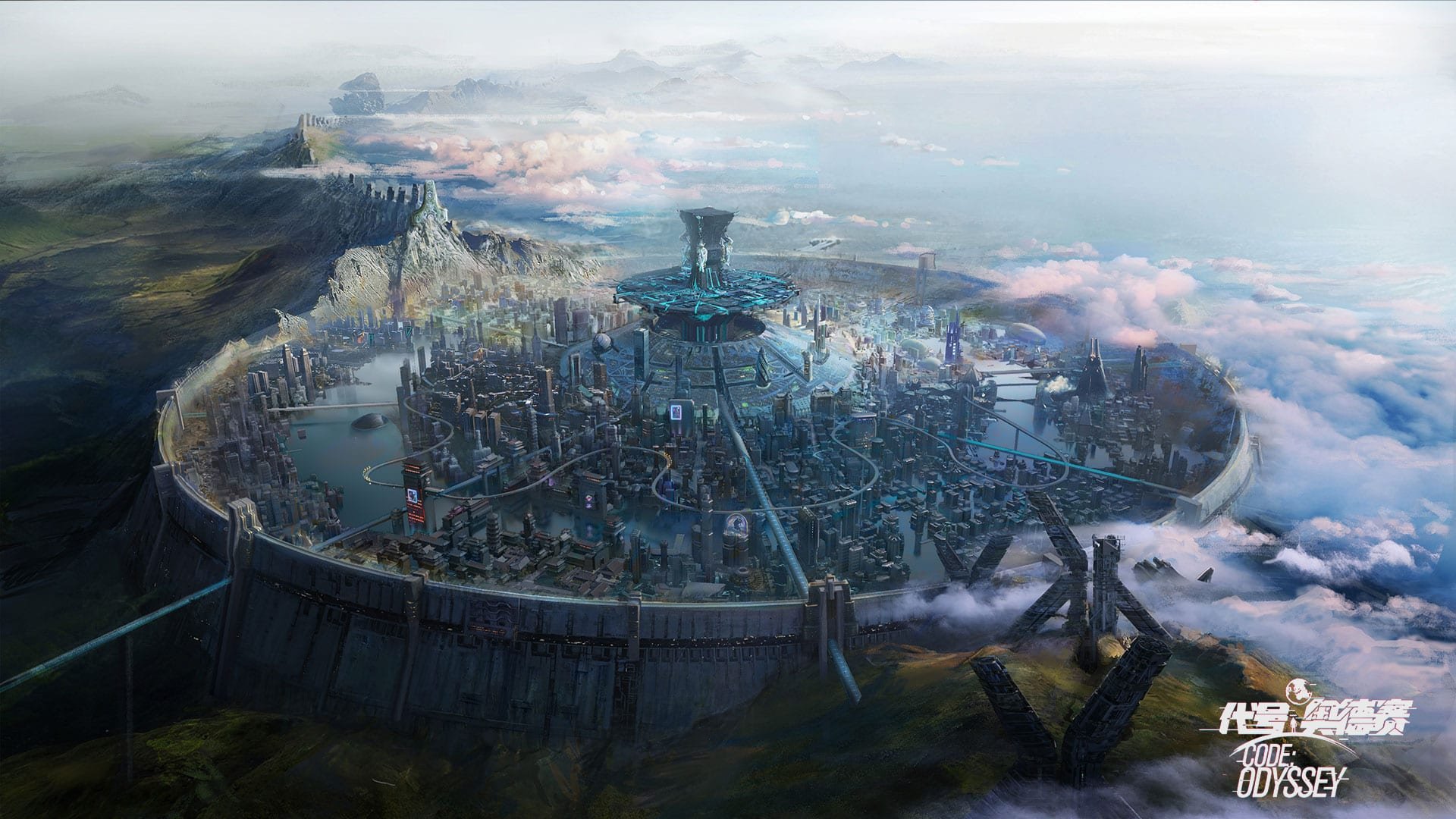 The investment, according to Niko Partners’ Daniel Ahmad, proves “ByteDance’s interest in AAA games, next gen tech and the global market.” The Umi deal follows a recent string of the company’s investments in gaming companies, including Montoon and Reworld.

In related news, Tencent also continues to grow its video games business and opens a new office in Los Angeles for the gaming department.