GameRefinery has released a new match-3 snapshot report. Analysts broke down the genre’s latest trends and top-grossing mechanics on the US App Store. Interestingly, Project Makeover became the first game in years to break into top-5 highest-grossing Match-3 titles. 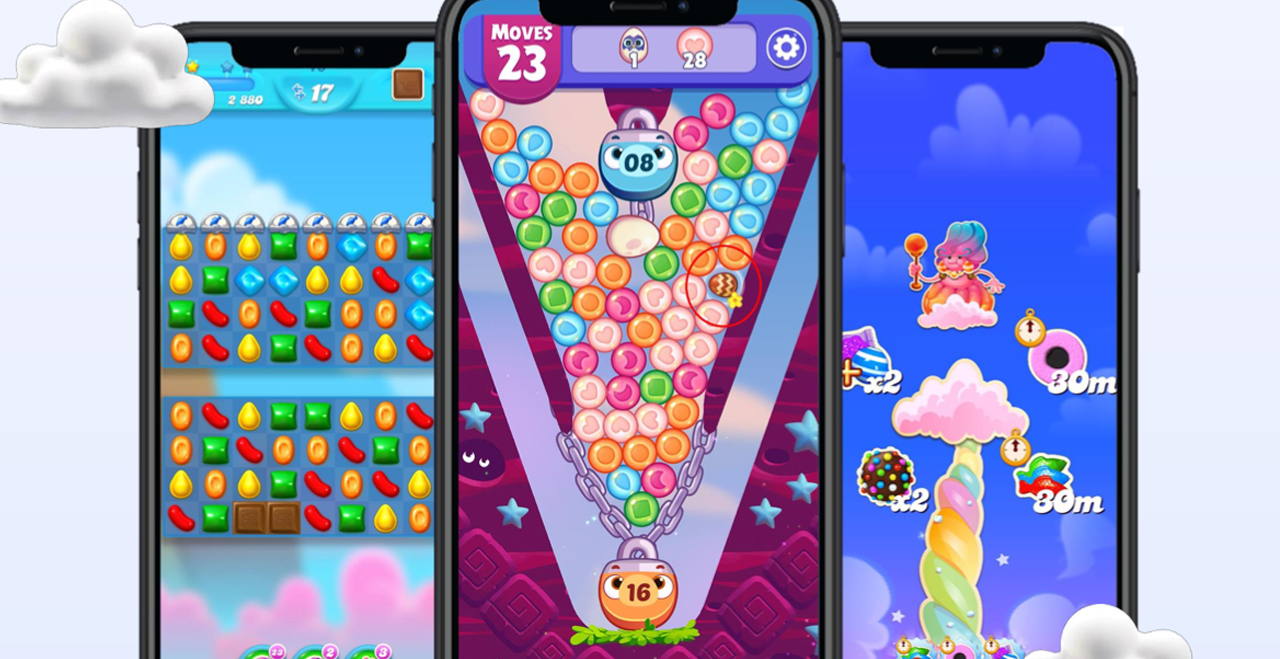 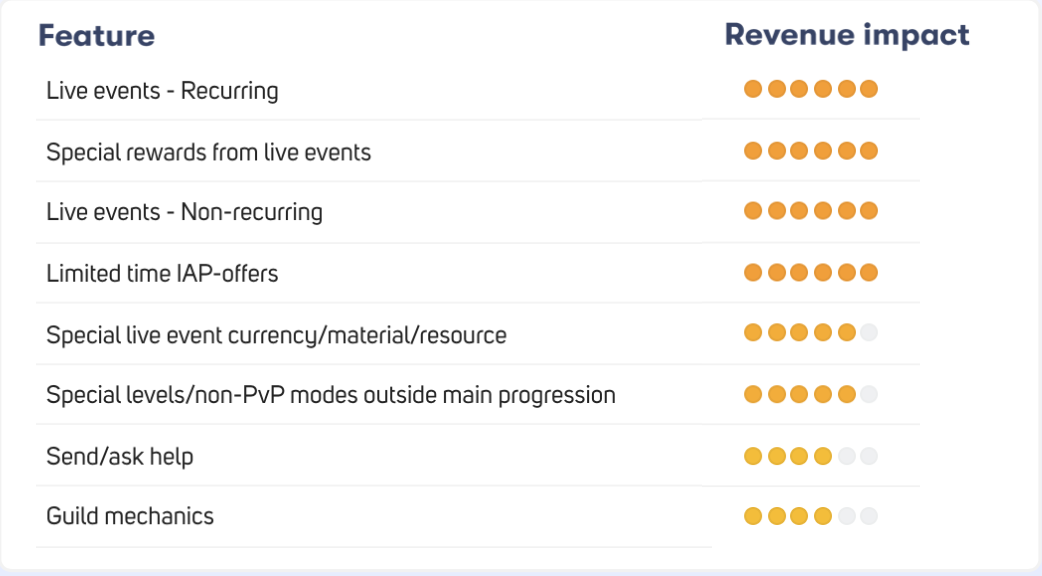 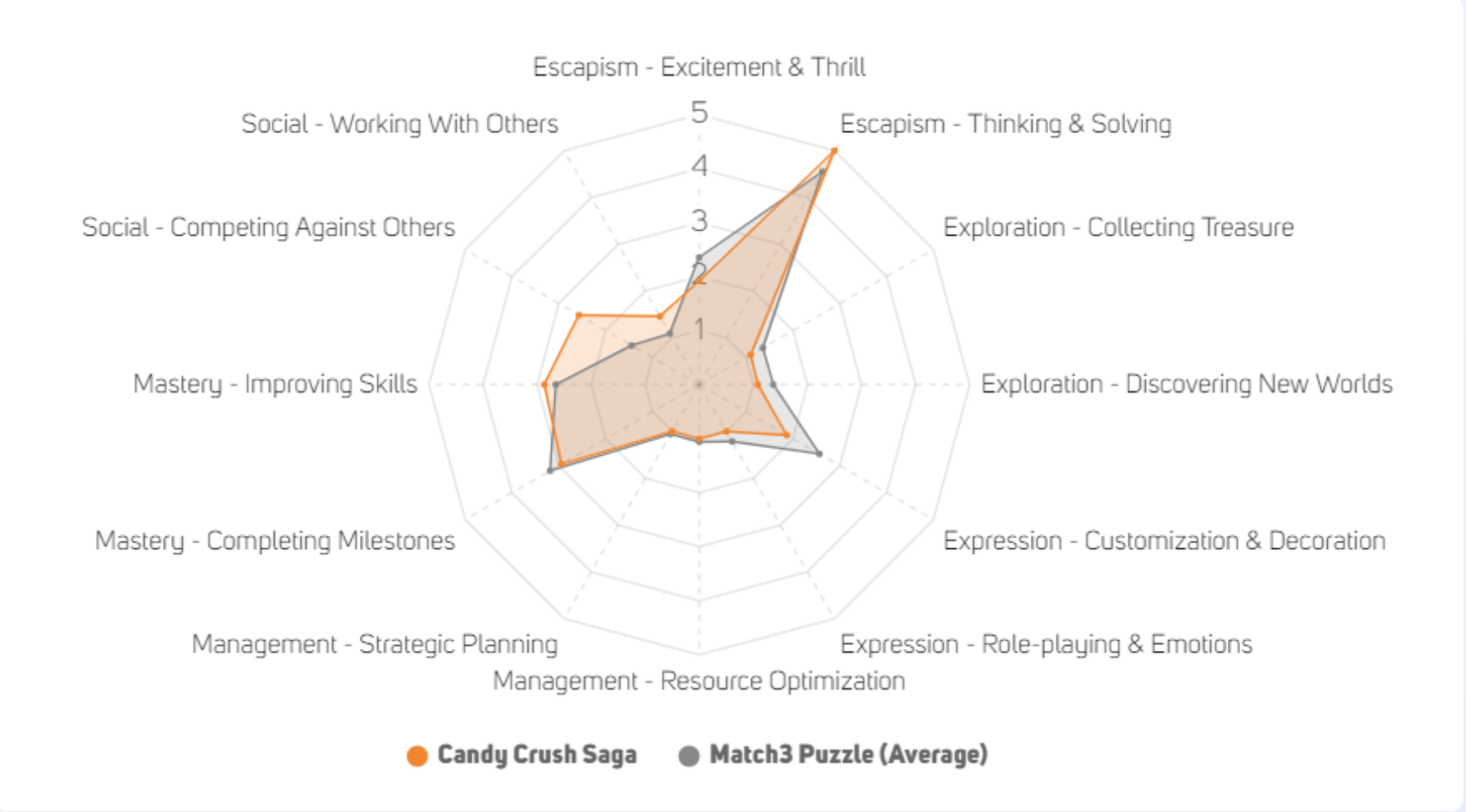 You can find the full report here.