Organic discovery and app store featuring to be declared dead in 2023, according to Deconstructor of Fun
02.02
Dwarf Fortress made $7.2 million in January, 44 times more than in all of 2022
02.02
PlayStation reports 53% Q3 revenue growth, driven by strong sales of consoles and third-party games
02.02
Tenjin and GameAnalytics release Q4 Hyper-Casual Games Benchmark Report
01.02
Chris Zukowski: Steam can only promote up to around 500 indie games per year
30.01
Wargaming top manager called a terrorist by KGB Belarus
30.01
AI USE CASE: How a mobile game development studio saved $70K in expenses
27.01
Sensor Tower: Subway Surfers was most downloaded game in Q4 2022, but the Stumble Guys showed fastest growth
26.01
The Day Before loses its page on Steam. Developer cites trademark complaint
25.01
125 games industry professionals from 85 companies attended WN Connect business event in Belgrad
24.01
All news
Industry News 14.05.2021 17:06

The PUBG developer Krafton has announced its decision to give away some shares to its employees. It’s worth noting that overseas workers will receive $89 million in stock. 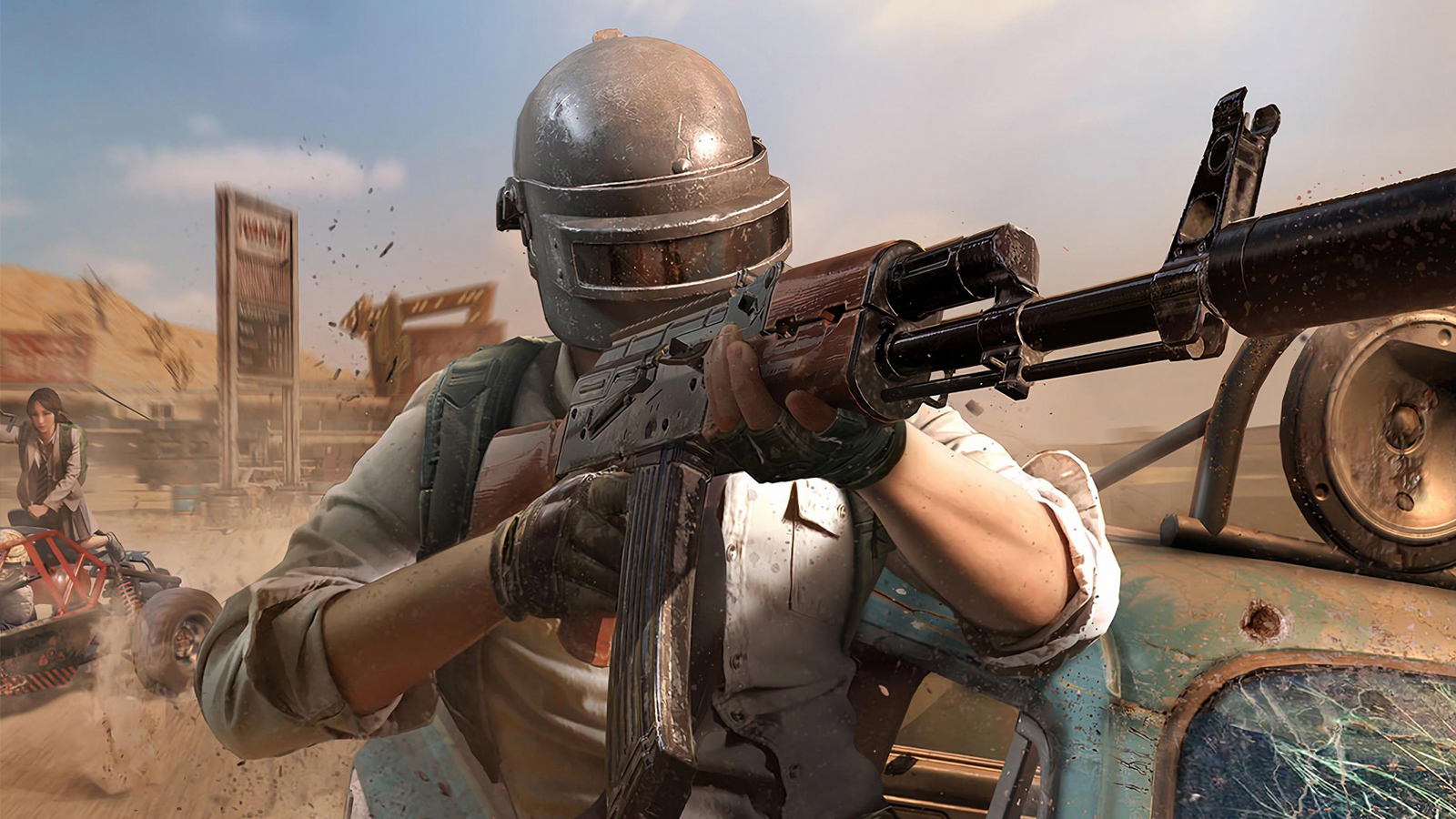 Due to the complexities of the South Korean market, only domestic employees could participate in the upcoming Employee Stock Ownership Program. That’s why Krafton’s chairman Byung Gyu Chang decided to give up part of the so-called “free private shares” worth $89 million to all overseas employees.

Private shares are offered exclusively by a private company to its investors and employees and can’t be purchased or sold without being approved by the issuing company.

BG Chang thinks that the company’s success wouldn’t be possible without its employees. “It brings me joy to be able to invest in our team members as they have helped build the company into what it is today,” he said. Replying to Krafton employees in a letter, the chairman also noted that the company initially couldn’t provide all members of the global team with shares due to the legal aspects of South Korean laws.

Thanks to this decision, all current employees and new members of the team (who will join the company before September 2021) will be able to receive these private shares. Krafton also plans to hire 700 more people throughout the next year.