Bobby Kotick has been widely criticized for being paid too much. To align with Activision Blizzard’s targets, he will now cut his salary and bonuses by 50%. 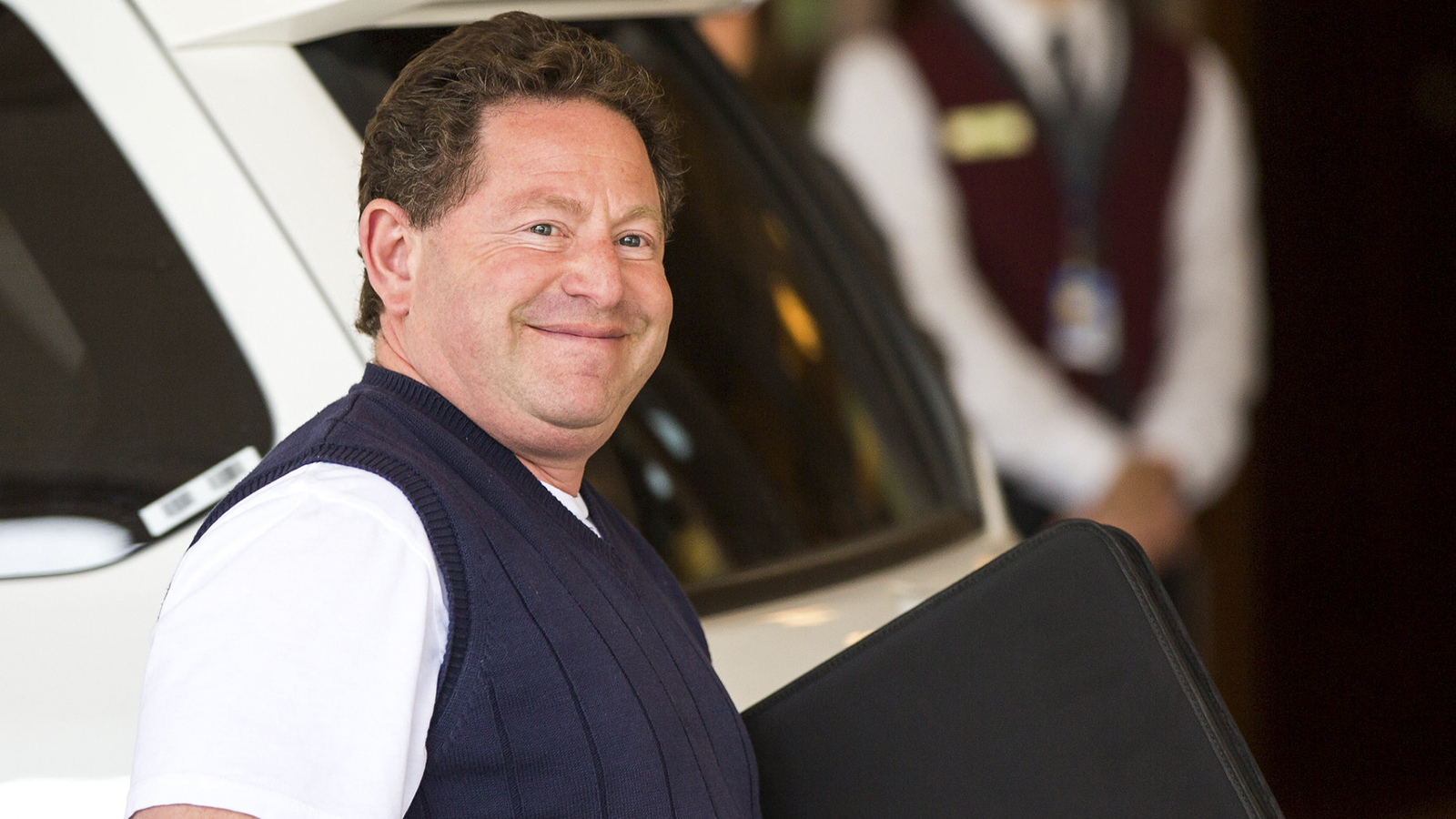 According to a recent filing (spotted by GamesIndustry.biz), Bobby Kotick agreed to reduce his base salary from $1,75 million annually to $875,000, which is a 50% reduction. His target annual bonus will be also halved, with a potential reduction of $1.75 million.

However, Kotick will still be able to get annual bonuses for fiscal years 2021 and 2022, which are up to 200% of his reduced base salary. They will be based 80% on the attainment of Activision Blizzard’s financial objectives and 20% on the achievement of objective and measurable Environmental, Social, and Governance initiatives.

Last month, it was revealed that Bobby Kotick will receive a payout of $200 million. The news came amid the reports of new layoffs at Activision Blizzard, and investors from CtW Investment Group went against such whopping sums being paid to one executive.

All the criticism aside, Kotick’s leadership helped increase Activision Blizzard’s market capitalization from less than $10 million to over $70 billion. He will remain the company’s CEO until at least March 31, 2023.