Chris Zukowski: Steam can only promote up to around 500 indie games per year
30.01
Wargaming top manager called a terrorist by KGB Belarus
30.01
AI USE CASE: How a mobile game development studio saved $70K in expenses
27.01
Sensor Tower: Subway Surfers was most downloaded game in Q4 2022, but the Stumble Guys showed fastest growth
26.01
The Day Before loses its page on Steam. Developer cites trademark complaint
25.01
125 games industry professionals from 85 companies attended WN Connect business event in Belgrad
24.01
Blizzard caught up in scandal. Again. This time it is all about ranking its employees
24.01
Cyberpunk 2077 quest director Paweł Sasko on game’s non-linearity: “Players expected more because of the fact how The Witcher 3 is built”
23.01
Key success factors for ZERO Sievert, top-down extraction shooter that generated over $1 million in its first week
23.01
Dragon Age: Dreadwolf production director Mac Walters leaves BioWare after almost 20 years
23.01
All news
Industry News 27.04.2021 14:44

NetEase has announced pre-registrations for Marvel Super War in Mainland China. Last year, “Marvel’s first official MOBA mobile game” was tested in Japan, South Korea, Australia, and New Zealand. But it is in China that NetEase will have to go up against Tencent that dominates the country’s mobile MOBA market. 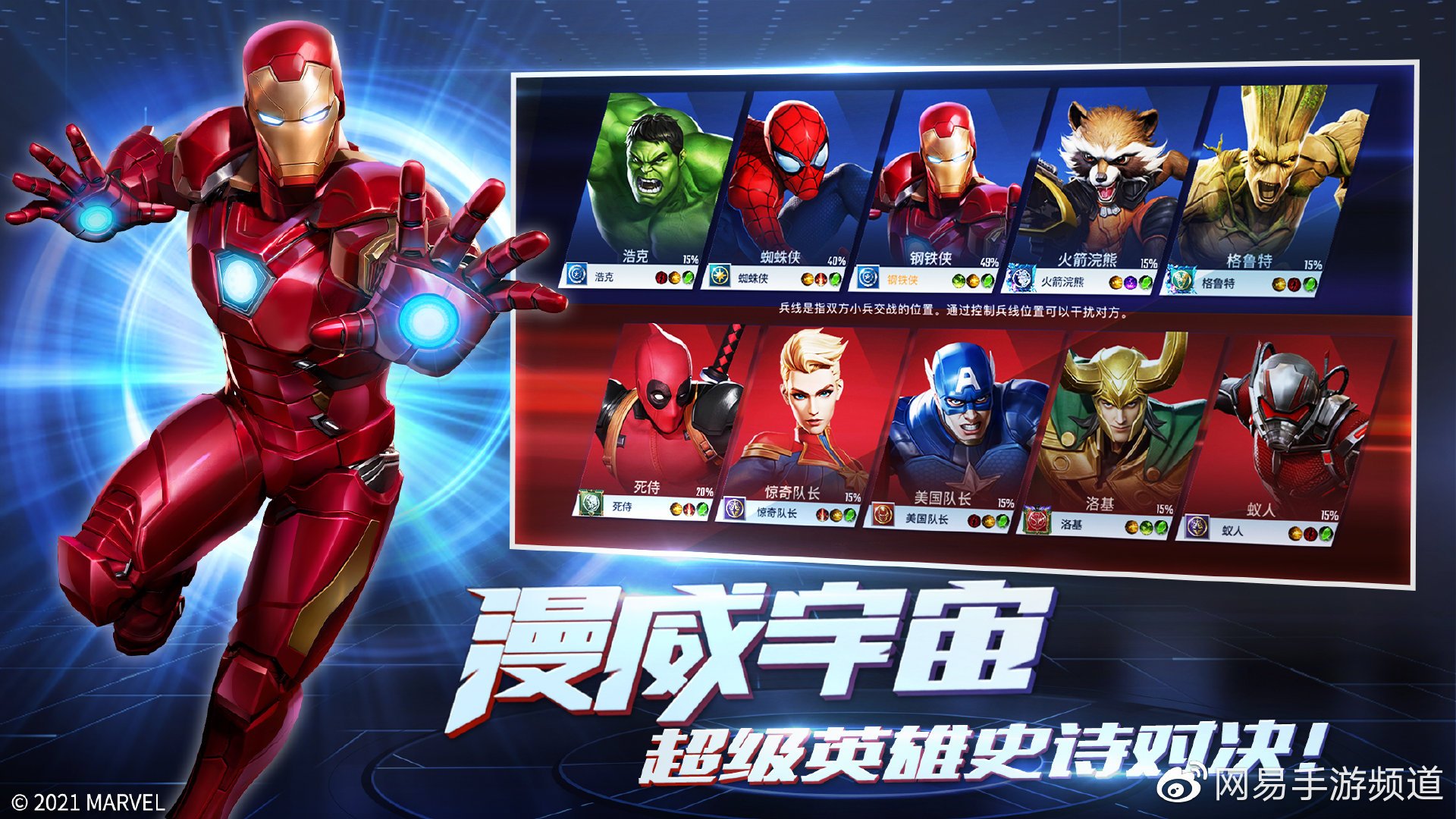 As Niko Partners’ Daniel Ahmad points out, NetEase previously released the Onmyoji MOBA in China. The game, however, did not perform all that well in a market almost entirely controlled by Tencent with its juggernauts like Honor of Kings and, more recently, Brawl Stars from Supercell (which Tencent owns).

This time though, NetEase might just be better prepared to face its opponent as it now has the power of the Marvel universe at its disposal. Still, Ahmad expects that NetEase might struggle to win a share of the market with Marvel Super War.