Digital Bros, which owns publisher 505 Games, reported financial results for the first half of the fiscal year ended December 31. Death Stranding was the company’s main driver, earning over €23 million since its release on PC. 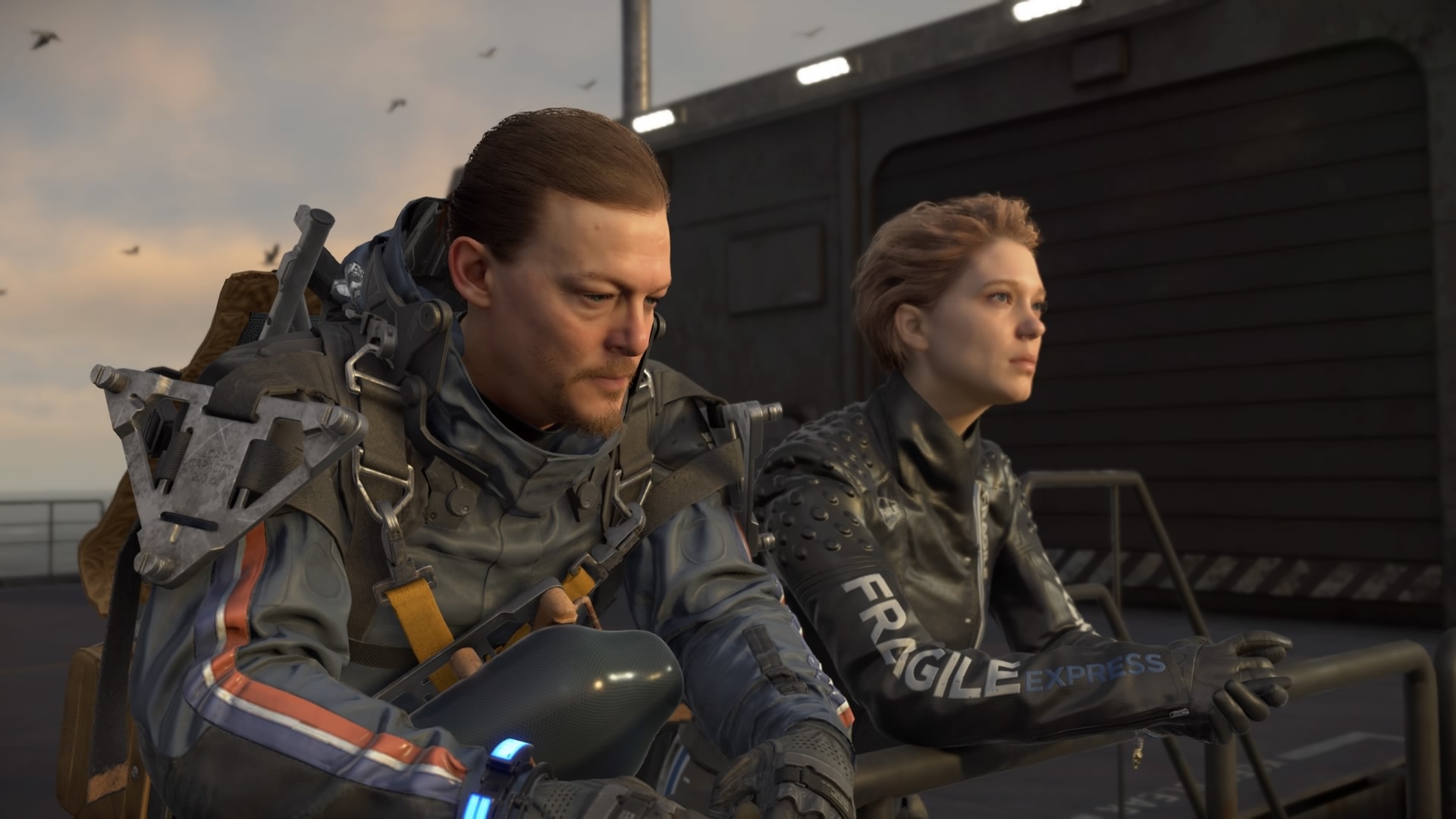