Why Apex Legends Mobile got shut down despite being EA’s sixth highest-grossing mobile game in 2022
21:14
Nintendo announces 10% pay raise for all Japanese employees to drive long-term growth
16:31
Activision Blizzard posts record quarterly bookings on Blizzard’s strong growth and Call of Duty blockbuster sales
14:21
Microsoft’s chances of clearing Activision Blizzard deal in US and Europe to fade away if UK watchdog decides to block it
13:01
John Carmack on video game preservation and why companies suffer more harm by destroying something dear to players
06.02
Jeff Gaimon on expanding EA Originals beyond just indie games: “It’s like a menu. It depends on what devs want”
06.02
It Takes Two hits 10 million unit sold. “Nobody expected this,” says Josef Fares
03.02
Over 1 million Chinese players apply for refunds due to expiration of Blzzard’s agreement with NetEase
03.02
NCSoft West lays off 20% of employees as part of ‘global realignment’
03.02
Organic discovery and app store featuring to be declared dead in 2023, according to Deconstructor of Fun
02.02
All news
Industry News 06.04.2021 17:03

After Microsoft got a new $22 billion contract for AR headsets, the company went on to defend its partnership with the US Army. However, a group of employees is opposed to the military deal. 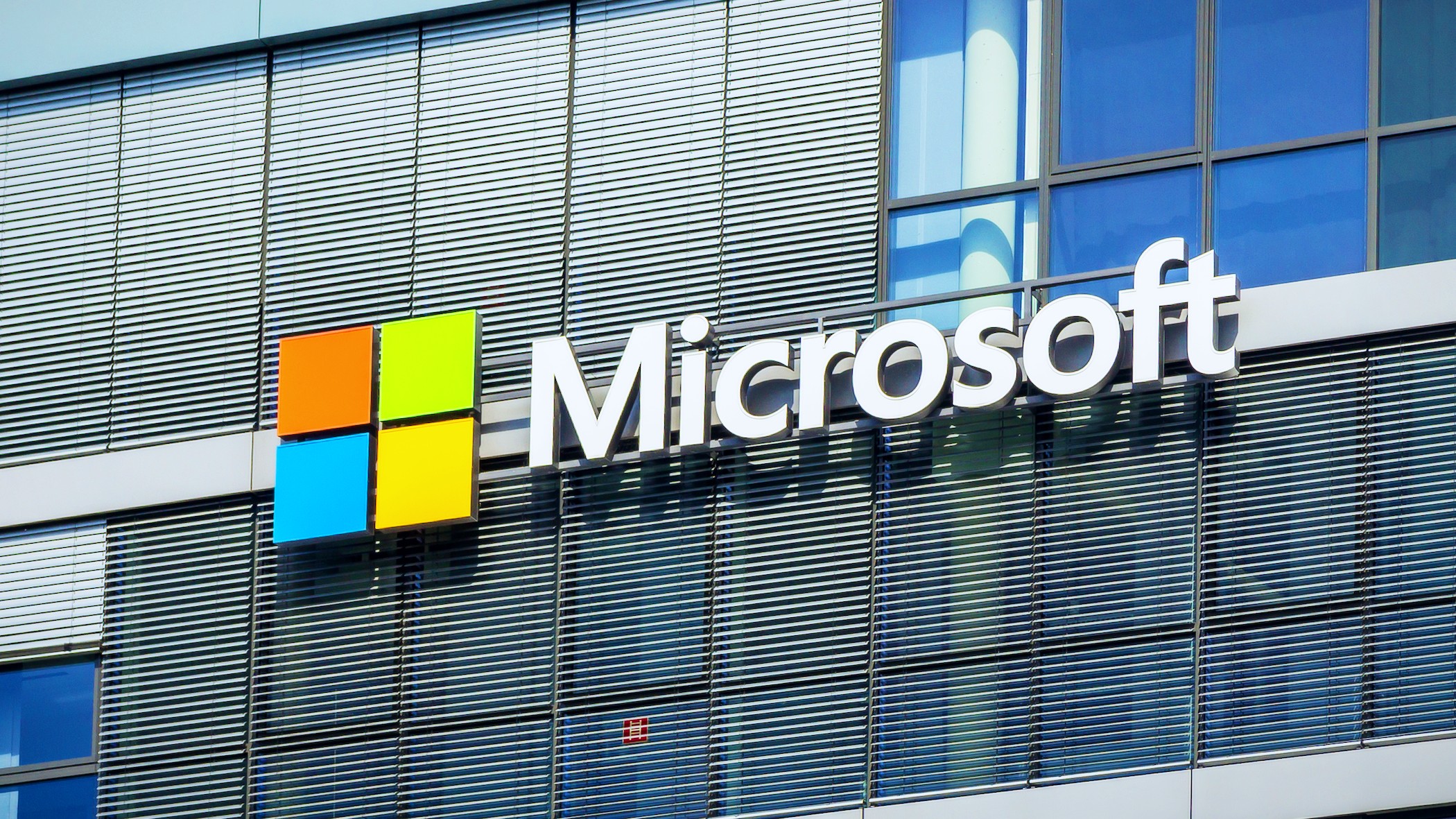 Microsoft’s contract for delivery of 120,000 AR headsets to the US Army caused debate online. On March 31, the company’s president Bad Smith commented on the deal, writing about the long-lasting partnership with the military.

“We are longtime supporters of the Department of Defense and US Army’s effort to modernize the U.S. Military through advanced technology,” he wrote on Twitter.

A group of anonymous employees called Microsoft Workers 4 Good reacted to Smith’s message on April 1. “We would much rather Microsoft used today to stand up for Transgender people everywhere on Transgender Day of Visibility, instead of building weapons of war,” the group wrote on Twitter.

On behalf of workers at Microsoft, we’re releasing an open letter to Brad Smith and Satya Nadella, demanding for the cancelation of the IVAS contract with a call for stricter ethical guidelines.
If you’re a Microsoft employee you can sign at: https://t.co/958AhvIHO5 pic.twitter.com/uUZ5P4FJ7X

This time, however, Microsoft got a contract worth 45 times more. It’s unclear if the displeasure of some employees would influence the company’s policy at all. Microsoft has been working with the military for years, as it also won a $10 billion contract with the Pentagon in 2019.