Newzoo: Journey to the West mobile games earn 2.45 times more than titles based on Marvel IP

Newzoo published a report on IP-based mobile games. The analysts calculated that titles based on the Chinese novel Journey to the West earn almost 2.5 times more than all mobile games based on Marvel’s intellectual property combined. 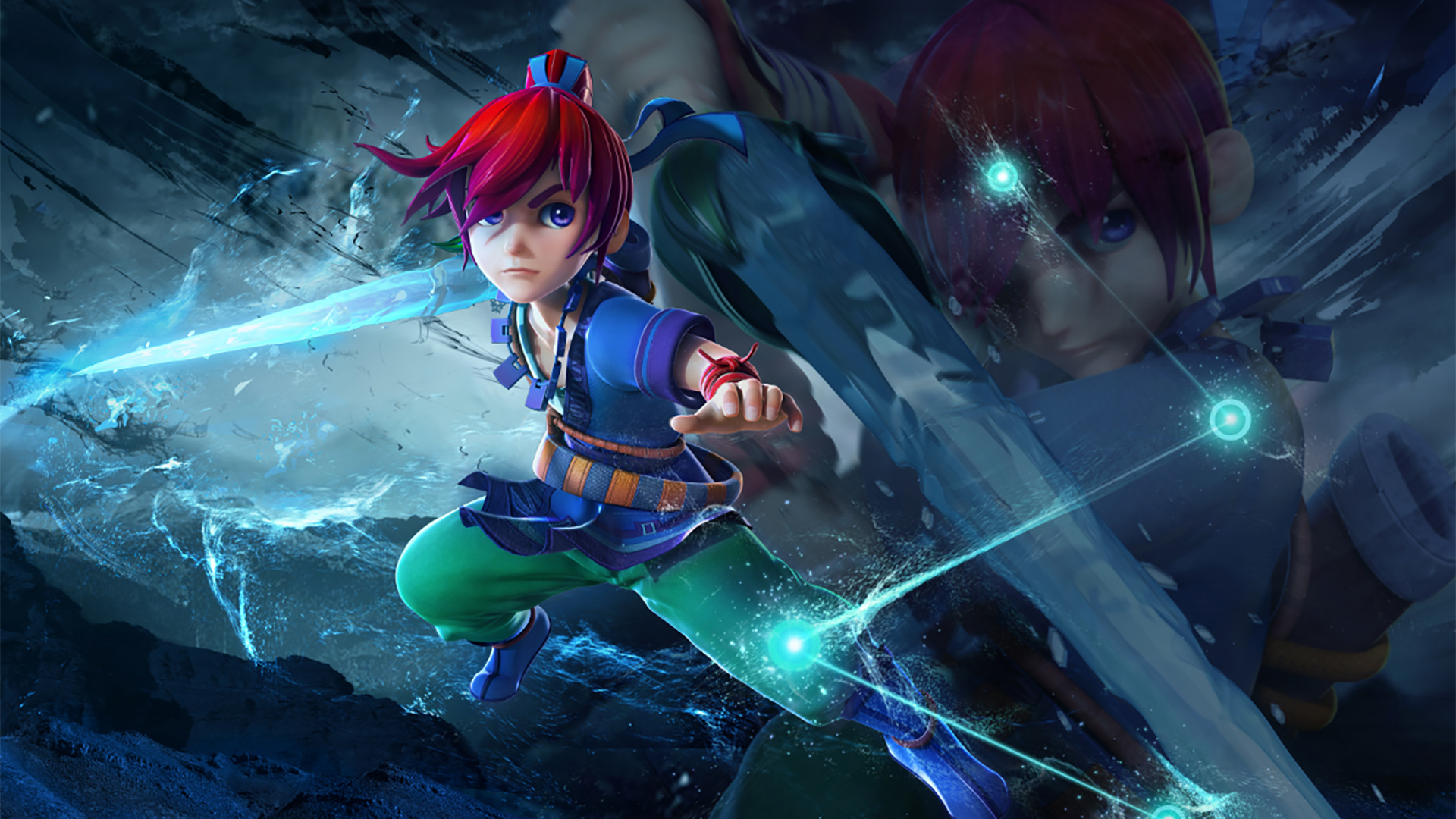 The future for IP-based mobile games

According to Newzoo, we will see more IP-based games coming to mobile in the East and the West. At the same time, game companies will also expand their IPs to TV and films.

The analysts think that mobile titles based on non-game IPs will play a key role in the post-IDFA era. Famous franchises guarantee organic traffic (especially if something else is going on within a brand), so publishers don’t have to spend more money on user acquisition and advertising in the rapidly changing market.