Manticore Games is a team behind Core, the platform that lets people create their own games united into one multiverse. The company raised $100 million, and some investors call it “Roblox for adults.” 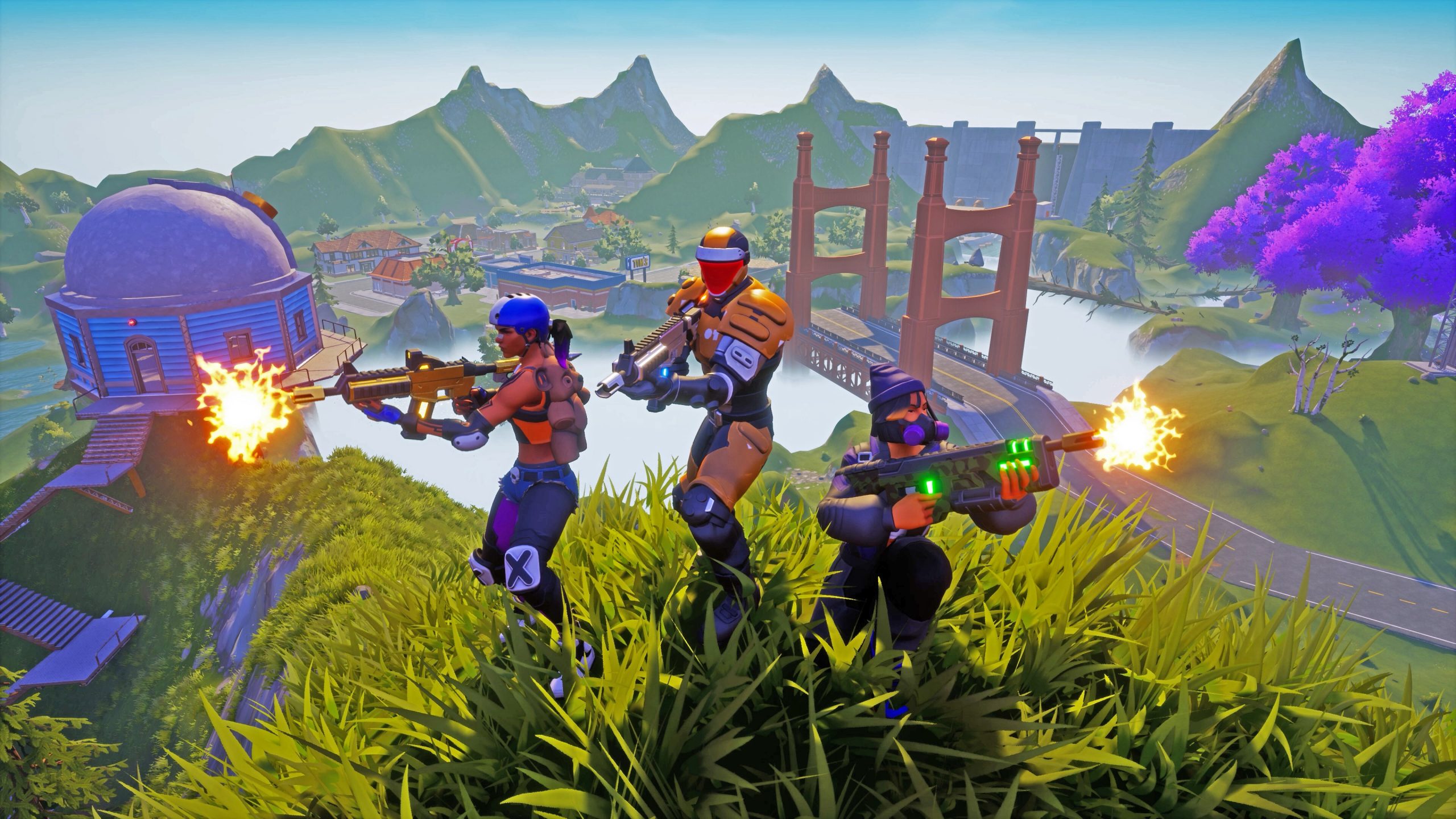 According to GamesBeat, XN led the round, with participation from other investors like SoftBank Vision Fund 2, London Venture Partners, and Benchmark. It brings the total funding raised by Manticore Games to $160 million.

Last year, Epic Games also invested $15 million in the company. Now Manticore Games is ready to launch its main product, gaming platform Core, exclusively on the Epic Games Store on April 15. Before that, the project has been in alpha testing for a few months and has already over 20,000 games created by users.

Instead of developing its own games, Manticore provides users with a platform to create their own projects. Core is built around the concept of multiverse (or metaverse), a set of interconnected virtual worlds.

People can use Core and its tools to create games, ranging from simple puzzles to first-person shooters. Other users will see them in a special hub that lets you play games and even connect them with each other by opening portals.

Of course, Manticore Games’ product has a lot of similarities with Roblox, which has become a global hit and the leading UGC platform. However, the company gears toward 13+ audience, with some people describing Core as “Roblox for adults.”

Manticore hopes that Core will let creators make a living off their games, as it shares 50% of the revenue with developers and holds contests to award top devs. “Creators can implement their own styles of [in-app purchases] and what we’re really hoping for here is that maybe the next battle pass equivalent innovation will come out of this,” the company’s co-founder Jordan Maynard told TechCrunch.

Investors think that Manticore Games has a great chance to grow and become a strong competitor on the market of UGC platforms. This area is now full of ambitious startups and big projects. For example, Roblox was valued at $45.2 billion after going public, and the creators of VR platform Rec Room raised at $1.25 billion valuation last week.