A group of modders from Russia is working on recreating Half-Life: Blue Shift, the second add-on to Valve’s iconic shooter. It’s based on the Black Mesa game, and now its first chapter is available for free download. 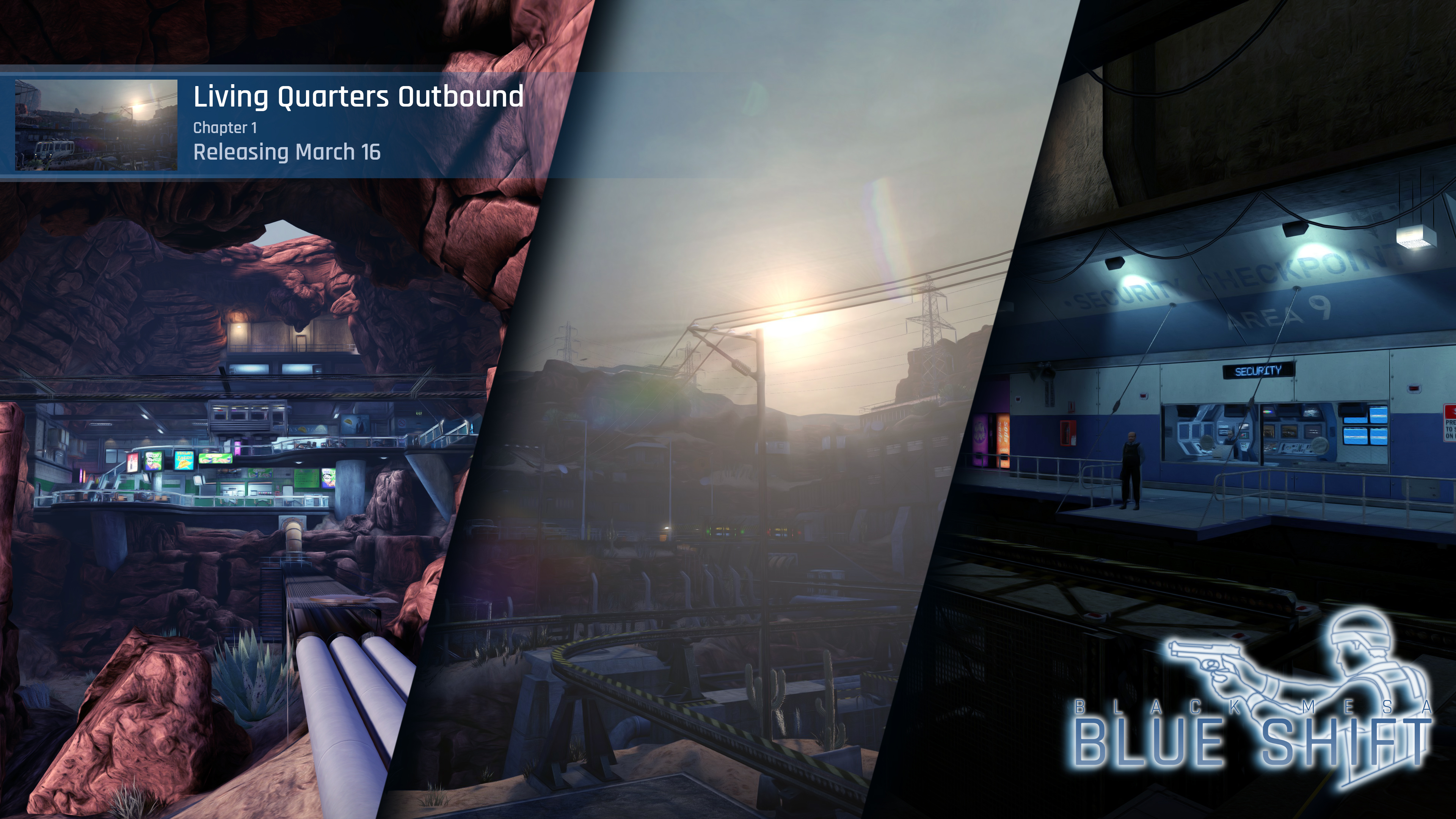 Black Mesa: Blue Shift is developed by HECU Collective. The Russian modders announced the free remake in February, promising to stay as close to the original game as possible.

On March 16, HECU Collective released the first chapter of Black Mesa: Blue Shift. It can be downloaded from moddb or Steam Workshop. The next chapters of the remake will be released later gradually, so “those who are not patient for the full release will finally have something to play.”

Black Mesa: Blue Shift also requires Black Mesa, a remake of the original Half-Life developed by Crowbar Collective, to be installed on your PC.

HECU Collective has been developing its project for three years. The group of enthusiasts is also known for creating Azure Sheep, a remake of the famous Half-Life mode.

Original Half-Life: Blue Shift was developed by Gearbox Software and released in 2001. Security guard Barney Calhoun was the game’s protagonist, who later also appeared in Half-Life 2.