Insane loading times have been a huge problem of GTA Online for a while. Now Rockstar has paid $10,000 to a modder who found a way to reduce them by 70%. 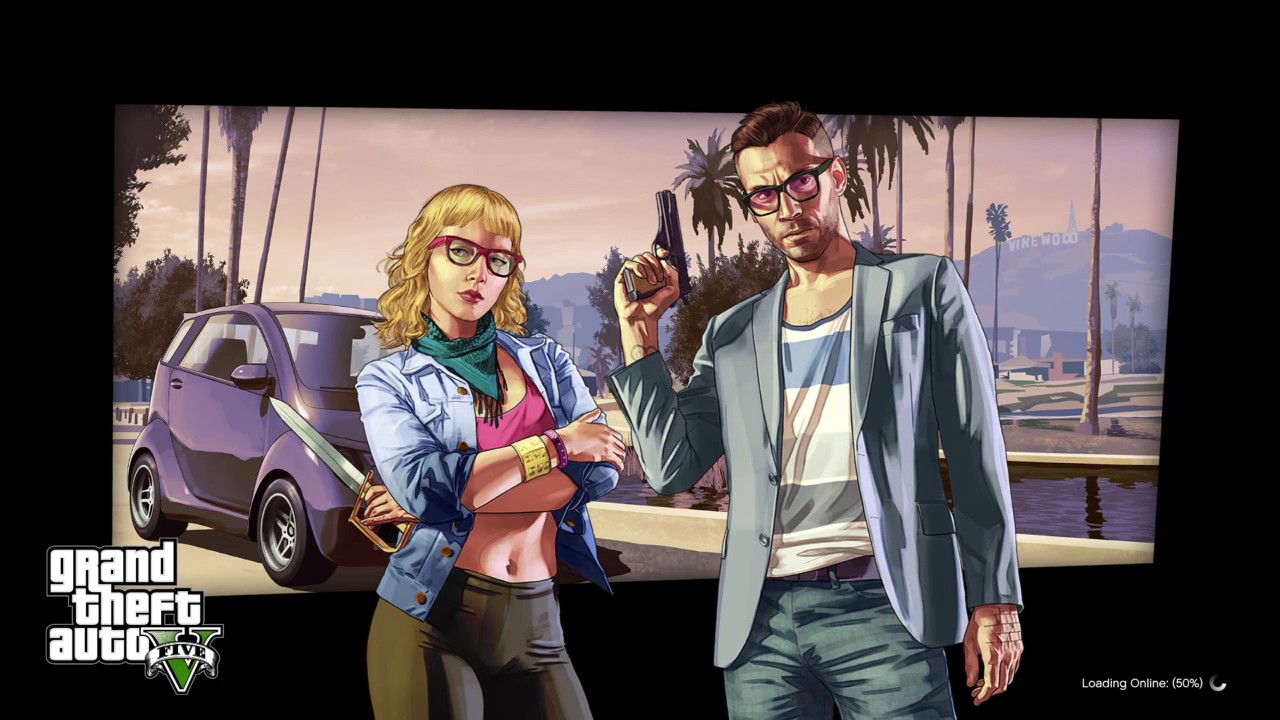 The modder, who goes by nickname t0st, discovered a way to make GTA Online load much faster on PC. As he pointed out in his blog post, this issue “shouldn’t take more than a day for a single dev to solve.”

t0st described in detail what was the reason behind such long loading times and how he managed to solve the problem. It appeared that GTA Online was parsing JSON (JavaScript Object Notation), whose size was 10 megabytes, with 63,000 item entries.

The modder also found out that this information was probably related to a net shop catalog, which is a list of all “in-game money purchasable items.”

t0st wrote the original post back in February. On March 15, Rockstar reacted to it and awarded the modder with $10,000. The company usually pays people who report security issues, but it made an exception for t0st.

“After a thorough investigation, we can confirm that player t0st did, in fact, reveal an aspect of the game code related to load times for the PC version of GTA Online that could be improved,” the company said in a statement to PC Gamer.

Now Rockstar is working on the patch that will be included in the next update.