Tomb Raider Reloaded, which received mixed reactions from fans after its announcement, has now entered soft launch. It happened ahead of the series’ 25th anniversary that will be celebrated later this year. 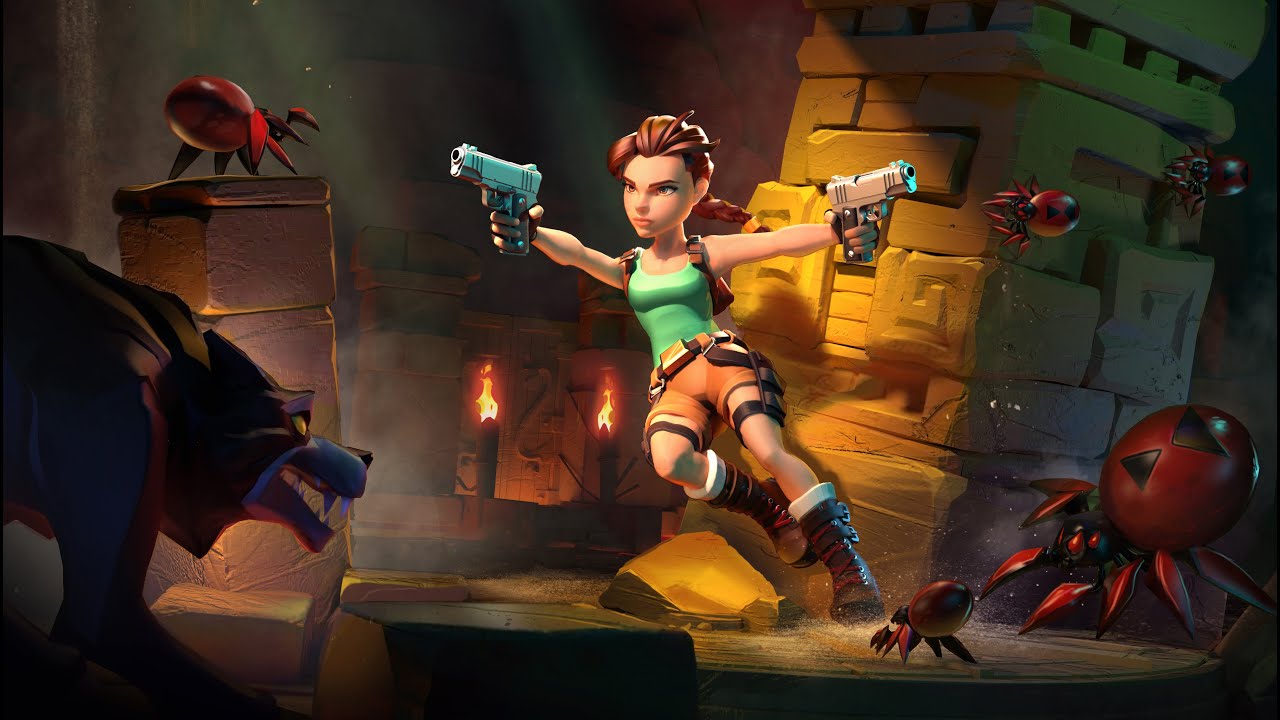 The game is developed by the Canadian studio Emerald City Games, with the help of Square Enix London. Tomb Raider Reloaded is now available on iOS and Android in Philippines and Thailand, according to PocketGamer.biz.

Tomb Raider Reloaded was announced last November. Although the game brings back the classic Lara Croft’s look and her famous dual pistols, the first trailer received a lot of dislikes on YouTube. It seems that people expected to get remasters of the classic games instead of a mobile F2P project.

“Exactly what no Tomb Raider fan wanted,” one user ironically wrote in the comments on YouTube. “We just wanted a AAA remake of the classics… Why do you hate Classic Lara so much Square?” another person questioned.

I mean, why not, but if you think that’s what classic fans were waiting for then… pic.twitter.com/WPNHVR2cCw

However, some of the fans were happy to see the comeback of Lara Croft’s image from the first games.

Amazing how Emerald City Games seem to understand Lara better than you.

I’m so excited!! And I couldn’t be happier to see classic Lara again! 🤩✨ pic.twitter.com/ZbQqzwn1K3

The release of Tomb Raider Reloaded in other countries will happen later this year, as the Tomb Raider franchise will celebrate its 25th anniversary in October 2021.