Chris Zukowski: Steam can only promote up to around 500 indie games per year
30.01
Wargaming top manager called a terrorist by KGB Belarus
30.01
AI USE CASE: How a mobile game development studio saved $70K in expenses
27.01
Sensor Tower: Subway Surfers was most downloaded game in Q4 2022, but the Stumble Guys showed fastest growth
26.01
The Day Before loses its page on Steam. Developer cites trademark complaint
25.01
125 games industry professionals from 85 companies attended WN Connect business event in Belgrad
24.01
Blizzard caught up in scandal. Again. This time it is all about ranking its employees
24.01
Cyberpunk 2077 quest director Paweł Sasko on game’s non-linearity: “Players expected more because of the fact how The Witcher 3 is built”
23.01
Key success factors for ZERO Sievert, top-down extraction shooter that generated over $1 million in its first week
23.01
Dragon Age: Dreadwolf production director Mac Walters leaves BioWare after almost 20 years
23.01
All news
Industry News 15.03.2021 15:33

The fiscal year, starting April 2021 and ending March 2022, has a chance to become record-breaking for Nintendo in terms of software and hardware sales. 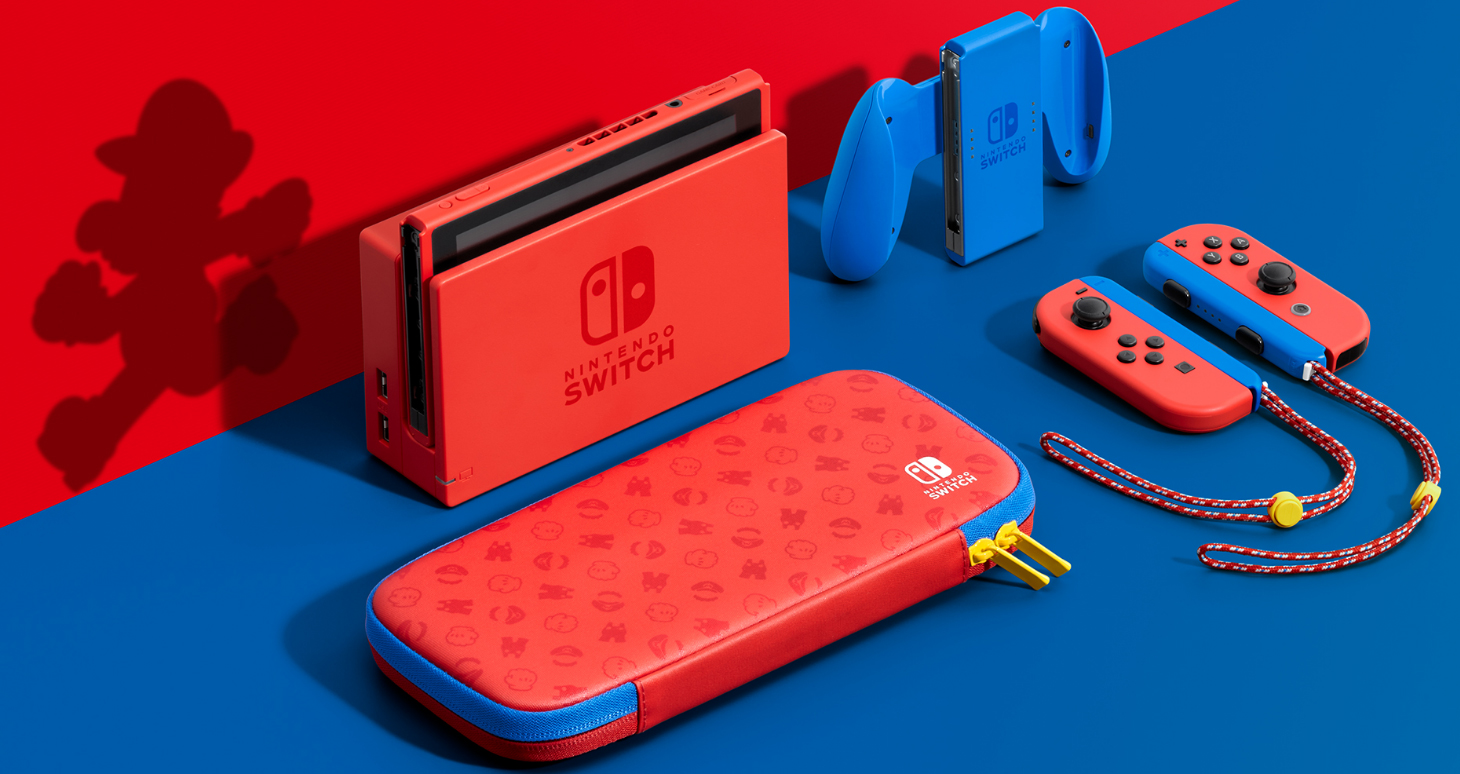 The partners and suppliers expect game sales to top 250 million copies, according to a Bloomberg report. It’s more than the previous record of 205 million units forecasted for this fiscal year, ending March 2021.

Animal Crossing: New Horizons, released just days before the start of the current fiscal year, became one of the main drivers for growth. The game has already sold 31 million copies since launch, while Nintendo also released plenty of other titles, including The Paper Mario: The Origami King, Super Mario 3D All-Stars, and Super Mario 3D World + Bowser’s Fury.

What will help Nintendo top the record?

According to a previous Bloomberg report, the company plans to release a new version of Switch with OLED display and 4K support in the second half of 2021. Nintendo probably also expects to sell at least 26.5 million consoles in the next 12 months — the amount it will reach by the end of the current fiscal year.

As Nintendo president Shuntaro Furukawa stated last month, Switch is “in the middle of its life cycle,” so it’s fair to expect a lot of new game releases. However, the company’s lineup for the upcoming fiscal year remains unknown.

It’s been announced that Splatoon 3 will come out in 2022, but it’s unclear whether it will be released before the end of the new fiscal year. Nintendo probably might reveal some details about the Breath of the Wild sequel, which was announced back in 2019.