Russian publisher MY.GAMES announced its revenue reached over $0.5 billion in 2020. Mobile games were the key factor, contributing to over 70% of total earnings. 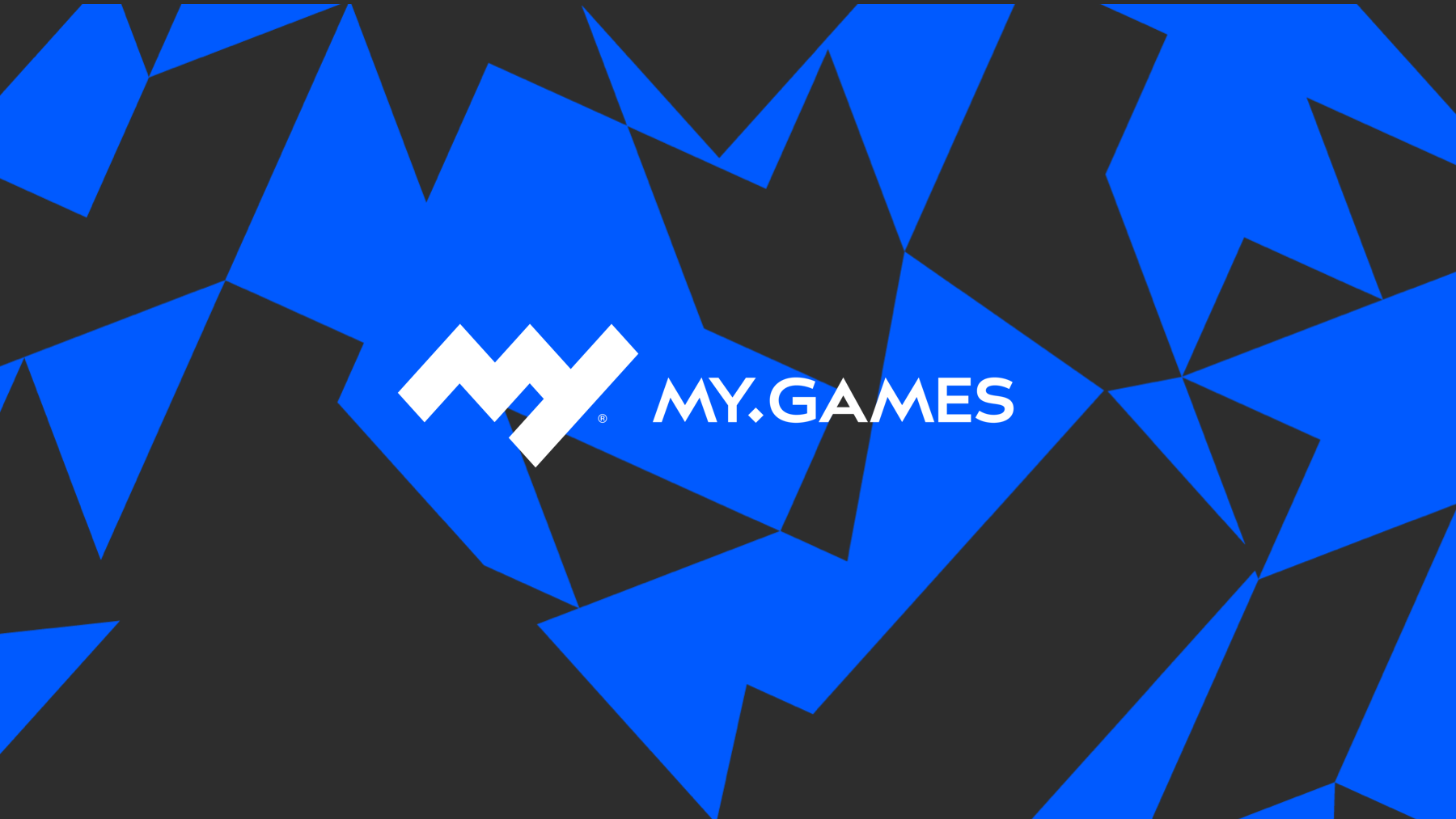 The company’s investment division MGVC was active in 2020, investing in 12 studios and making two consolidations (Deus Craft and BeIngame).

MY.GAMES is already in the Top 50 game companies in the world, according to CEO Vasily Maguryan. Now it is planning to make it to the Top 25, while also doubling its EBITDA each year.