Organic discovery and app store featuring to be declared dead in 2023, according to Deconstructor of Fun
02.02
Dwarf Fortress made $7.2 million in January, 44 times more than in all of 2022
02.02
PlayStation reports 53% Q3 revenue growth, driven by strong sales of consoles and third-party games
02.02
Tenjin and GameAnalytics release Q4 Hyper-Casual Games Benchmark Report
01.02
Chris Zukowski: Steam can only promote up to around 500 indie games per year
30.01
Wargaming top manager called a terrorist by KGB Belarus
30.01
AI USE CASE: How a mobile game development studio saved $70K in expenses
27.01
Sensor Tower: Subway Surfers was most downloaded game in Q4 2022, but the Stumble Guys showed fastest growth
26.01
The Day Before loses its page on Steam. Developer cites trademark complaint
25.01
125 games industry professionals from 85 companies attended WN Connect business event in Belgrad
24.01
All news
Industry News 01.03.2021 15:10

Frogwares has nothing to do with The Sinking City version on Steam, asks fans to not buy it

Soon after The Sinking City returned to Steam, developer Frogwares told fans not to buy this version. It led to the game released by publisher Nacon being review-bombed by gamers. 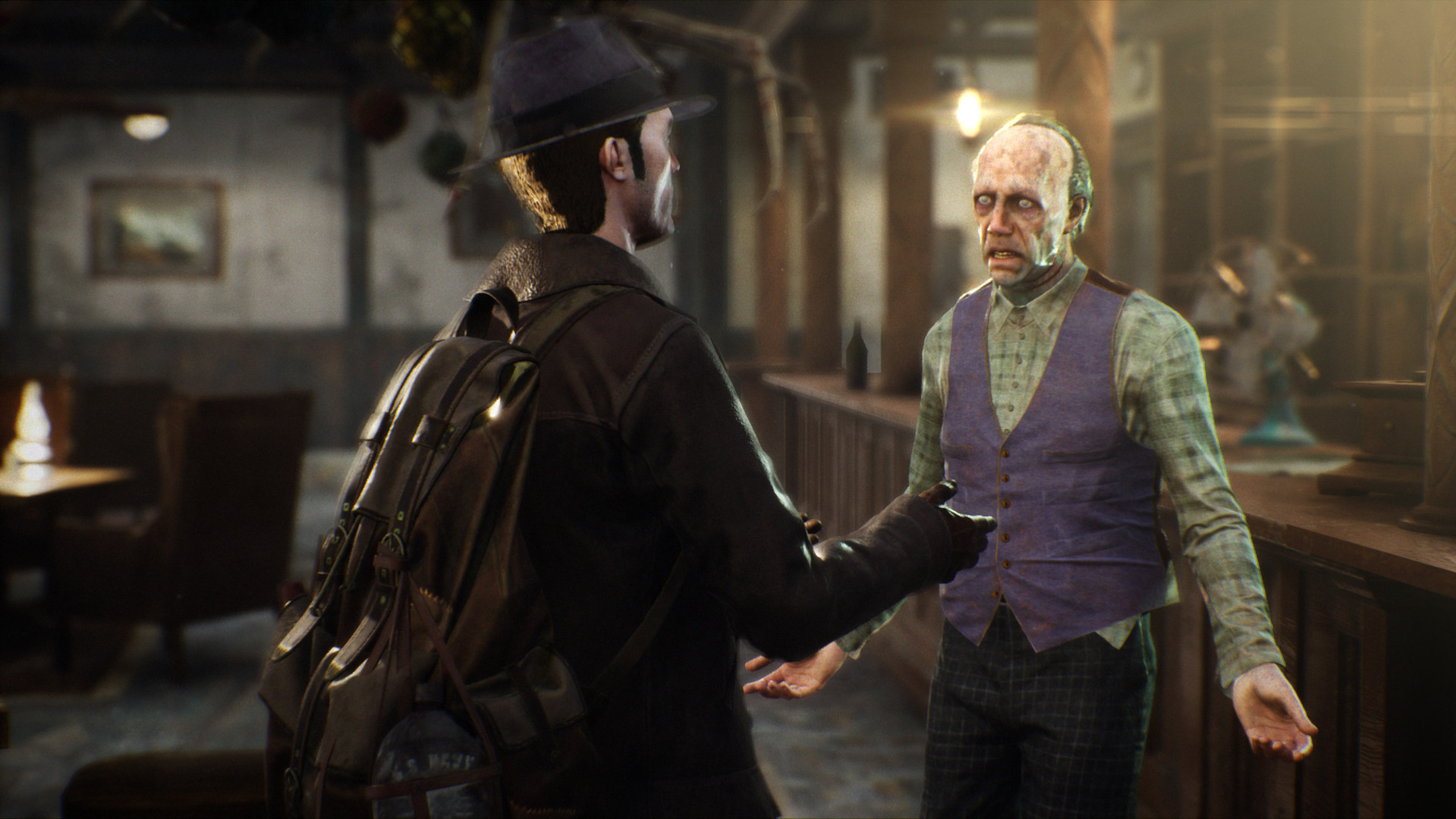 The Sinking City suddenly appeared on Steam again on February 26. However, Frogwares, who originally developed the game, warned fans that the studio had nothing to do with it.

“We do not recommend the purchase of this version,” developers said, while also promising to share more news soon.

Frogwares has not created the version of @thesinkingcity that is today on sale on @Steam. We do not recommend the purchase of this version. More news soon.

It seems that publisher Nacon managed to put The Sinking City back on Steam. It could have been great news for the community, but users soon realized that this version of the game had a lot of problems.

People are now leaving a lot of negative reviews, citing the lack of cloud saves, achievements, and DLCs among other issues. “My negative review has nothing to do with the quality of the game, just the scummy publisher,” one user wrote.

Frogwares delisted The Sinking City from Steam and other stores last August to prevent Nacon from earning money from the game. According to the studio’s marketing manager Sergey Oganesyan, it happened after 11 months of dealing with “breaches [of the license agreements], ongoing hurdles and an unwillingness to cooperate” on the part of the publisher.

Developers also claimed that Nacon owed them around €1 million in unpaid royalties. The publisher responded to Frogwares’ allegations, calling them a “personal and erroneous interpretation.”

In October 2020, the Paris Court of Appeal ruled Frogwares’ decision unlawful and ordered the studio to stop any actions until its conflict with Nacon would be resolved. Developers tried to bring The Sinking City back on Steam, but the game was taken down soon after.

Frogwares managed to independently release the game on PlayStation 5. However, people can’t get a free update of their PS4 version because all rights to it still belong to Nacon.